David Lesh, who bragged about going into protected Hanging Lake and snowmobiling in prohibited lands, has been hit with six federal charges. 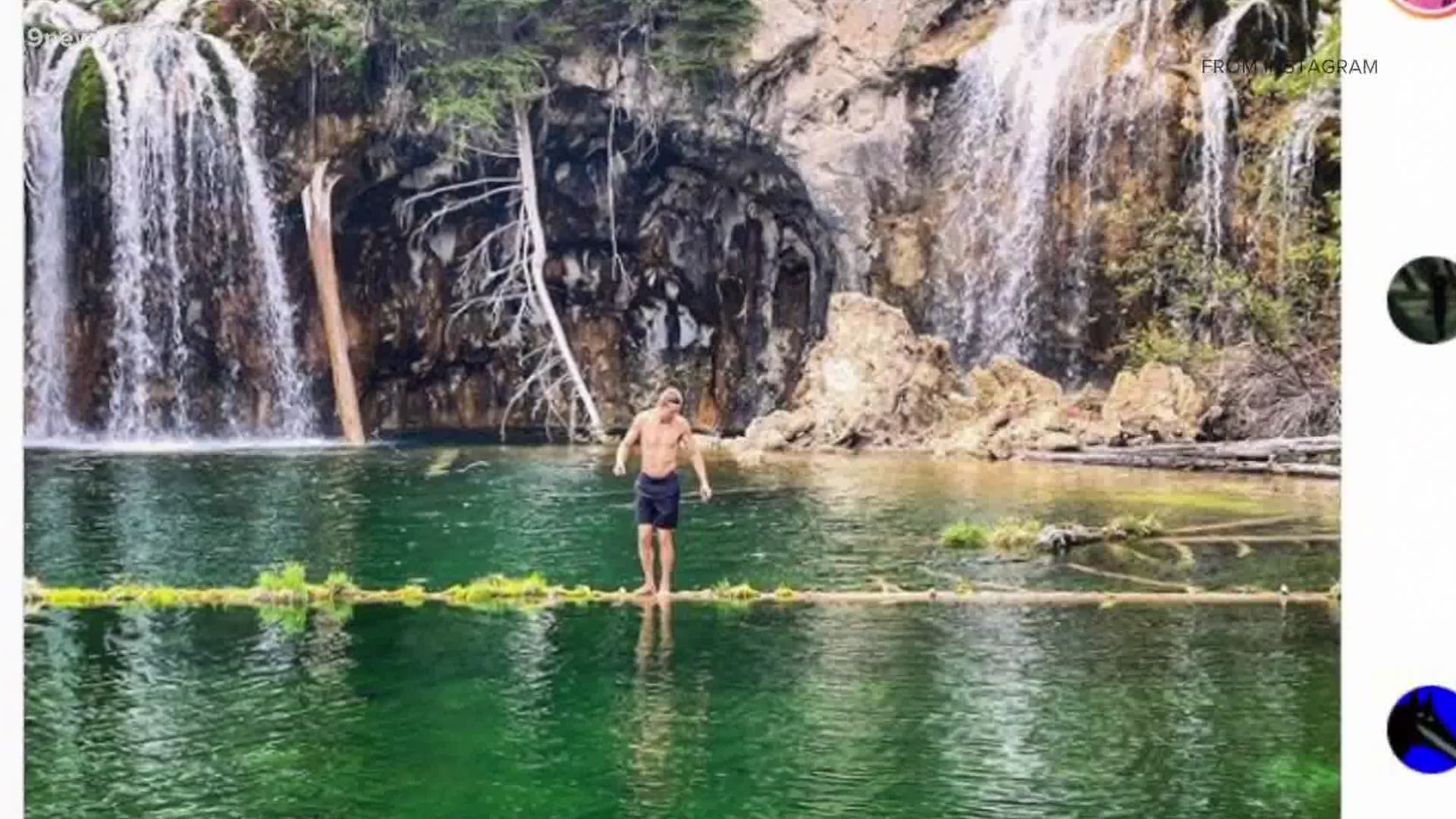 DENVER — David Lesh, who shares photos of himself breaking the rules on public lands, finds himself facing charges again for his alleged behavior in Colorado.

9Wants to Know obtained court documents showing six federal charges have been filed against Lesh, related to accusations he went into protected Hanging Lake and for snowmobiling in the Keystone ski area that was closed.

Both incidents occurred this year and attracted online scorn after Lesh bragged about his behavior on Instagram.

Lesh featured photos of his stunts online, which also attracted the attention of investigators.

All six charges are misdemeanors and each charge can carry a prison sentence of up to six months and a $5,000 fine.

This is not Lesh's first time facing federal misdemeanor charges.

Earlier this year, Lesh agreed to pay a $500 fine and do 50 hours of public service for riding his snowmobile in a restricted area near Independence Pass in July 2019.

Aside from his misdemeanor charges, 9Wants to Know found Lesh had several arrests on his record.

Despite felony charges related to eluding police in Oregon and destruction of property in Boulder, court records indicate Lesh has avoided felony convictions after plea agreements.