Are more counseling, programs in schools and after school activities the answer? 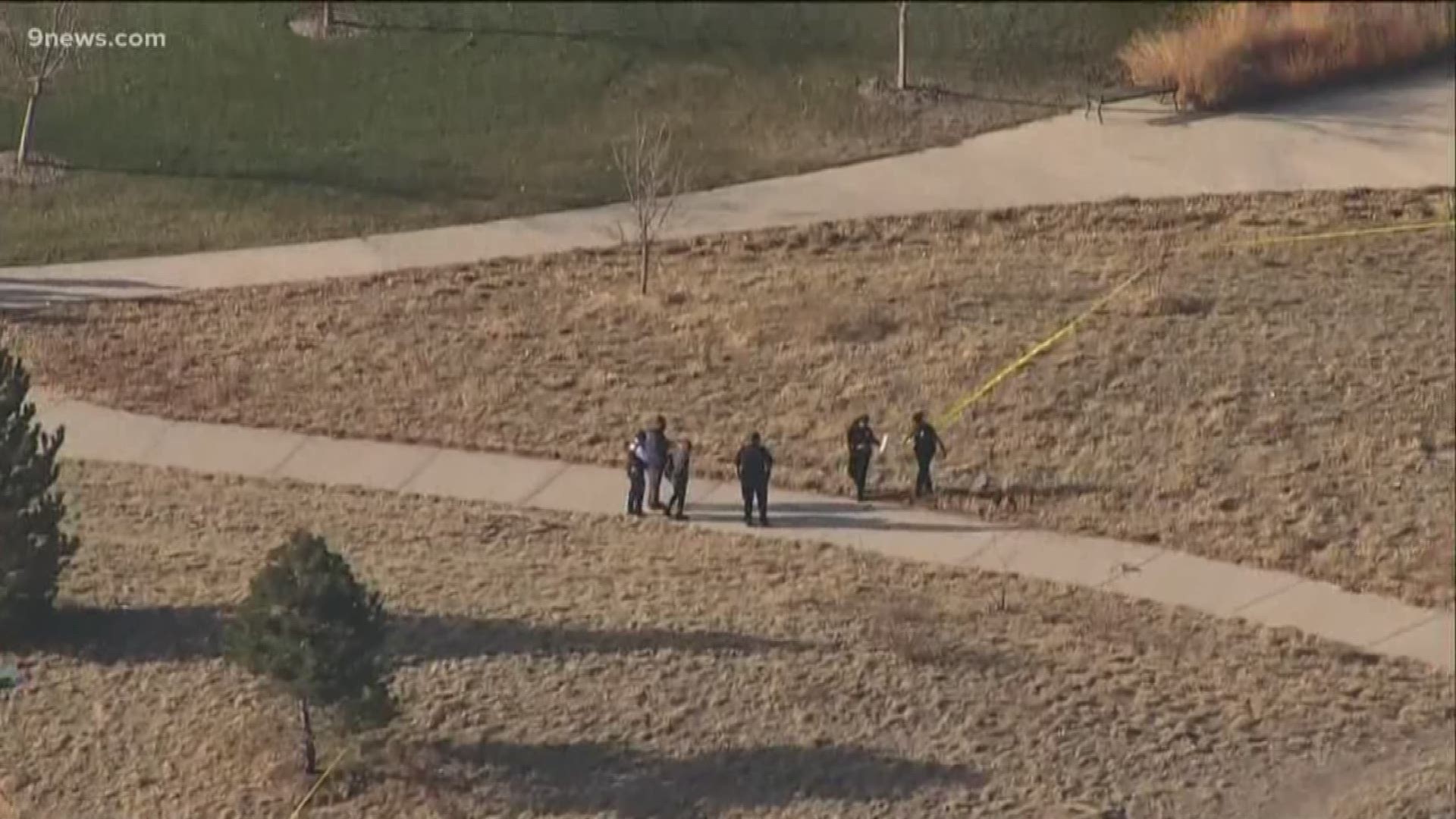 Jason McBride with GRASP, a gang-prevention group, was asked to meet a student at Collegiate Prep Academy who was injured in one of the shootings.

“It was a student who they had identified that had some issues and wanted me to connect with,” he said.

He works closely with schools and students and said the teen violence isn’t connected to gangs per-say, rather kids that form a click, pick a name and fight with other clicks.

They’re not getting weapons from their parents, he said, “a lot of these moms and dads are great parents and are just in unfortunate circumstances having to work two or three jobs to make ends meet, that leaves your kids unsupervised.”

For McBride, it’s what happens from 3 to 9 pm, after school, that makes all the difference.

“Until the city is serious about allocating funds that the schools need to keep these kids safe between 3 and 9, we’re going to continue to have these things,” he said.

He suggests more counseling, programs in schools and after school activities.

Deputy Superintendent for Denver Public Schools Michael Ramirez, was out visiting several DPS school in light of the shootings. He’s working on listening to school leaders and figuring out what they can do as a community to combat teen violence.

“I think it’s very possible, we’ve had a number of organizations reach out to connect and also learning from other communities,” he said.

Until more funding is allocated to supporting families after school, McBride said it’s going to get worse before it gets better.

“We’ll meet, we’ll get together, we’ll cry and things will go back to normal," he said, "and that’s just what’s happening right now but normal is kids getting killed and we can’t have that.”