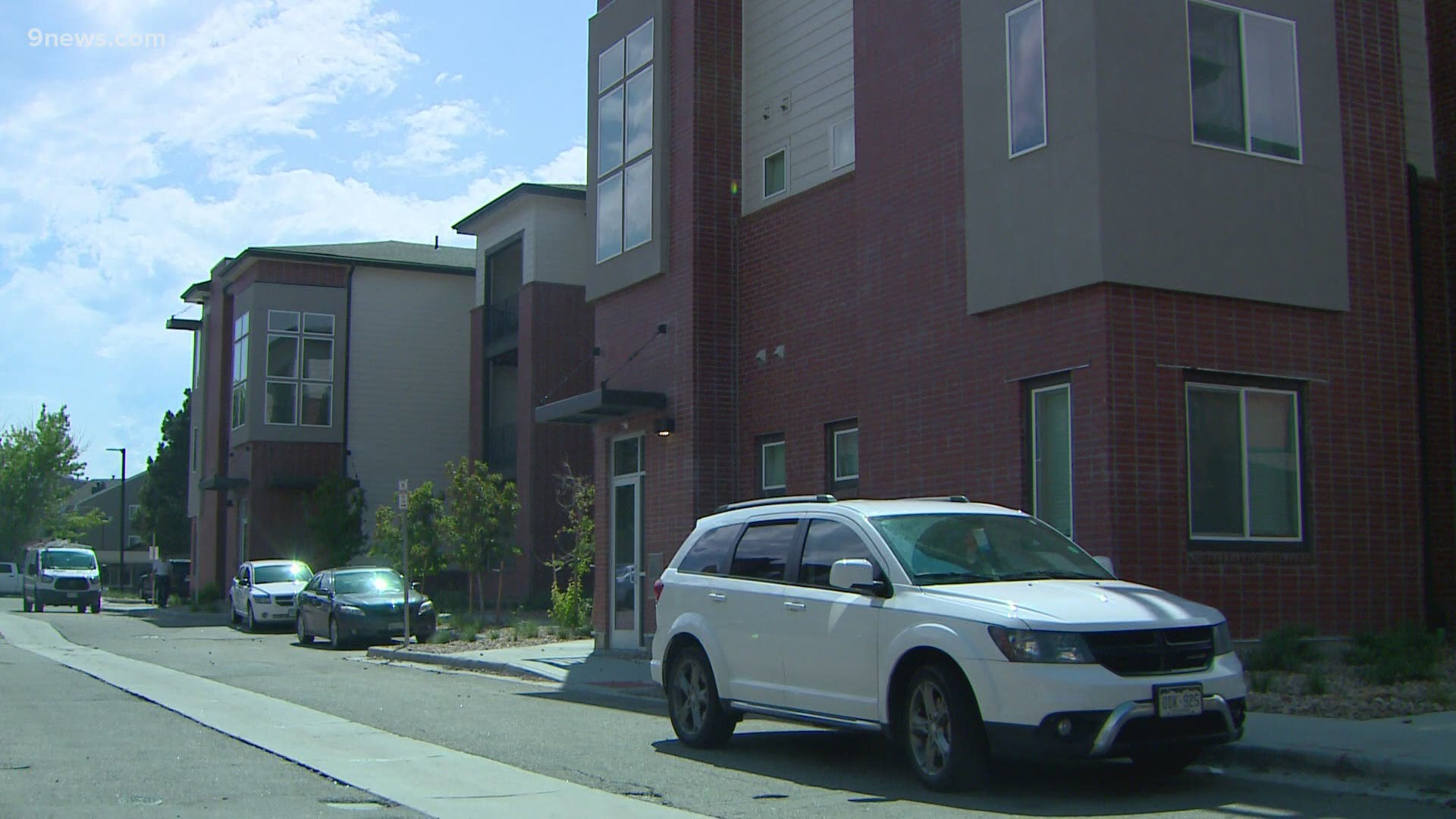 AURORA, Colo. — A mother and child were injured by stray gunfire during a shooting in Aurora early Saturday morning, according to police.

The Aurora Police Department (APD) said there was a large disturbance involving several people on the east side of an apartment complex in the 14000 block of East Tennessee Avenue, just west of South Sable Boulevard, at around 4:45 a.m.

Witnesses reported several shots were fired from at least two shooters that struck vehicles and a building, according to APD. A woman and her four-year-old child suffered superficial wounds in their apartment, police said, but it's not clear whether they were directly struck by bullets.

APD said some people in the area ran into another apartment, where it was believed at least one shooter was located.

Officers ordered everyone out of that apartment, according to APD, and about seven of them eventually came out. SWAT made sure the apartment was empty, police said, a gun was recovered and one person was taken into custody.

A police spokesperson said it's not clear whether the person taken into custody was arrested on charges related to the shooting or on an unrelated warrant. Their name has not been released.