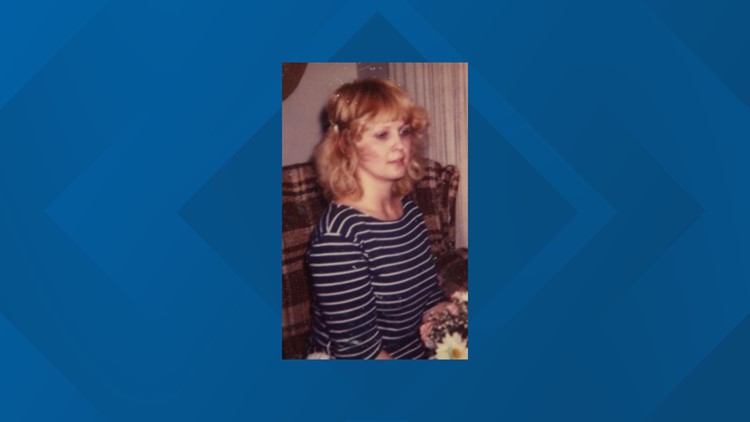 Photo by: CBI
Cassandra Rundle and her two children were found dead in her Colorado Springs home in 1985. The case remains unsolved.

COLORADO SPRINGS, Colo. — Officers need help solving the murder of 37-year-old mother Cassandra Rundle and her two children, who were found dead in her Colorado Springs home in 1985.

All three victims were strangled to death, according to the El Paso County Coroner's Office. They also determined Rundle and her daughter were sexually assaulted.

Investigators said they have not developed any substantive leads despite hundreds of interviews with witnesses, potential witnesses, and persons of interest.

"This crime emotionally crippled not only the family members of the beloved victims but the families’ neighborhood and our entire community," CSPD said in a statement.

You can also remain anonymous by submitting tips through Pikes Peak Area Crime Stoppers and be eligible for a reward. You can contact them at 719-634-7867 or submit tips online.

RELATED: Reward increased to $12,000 in cold case murder of 2 teens at Subway nearly 20 years ago