Mother accused of murder in death of her 'Make-A-Wish' daughter pleads not guilty, headed for trial 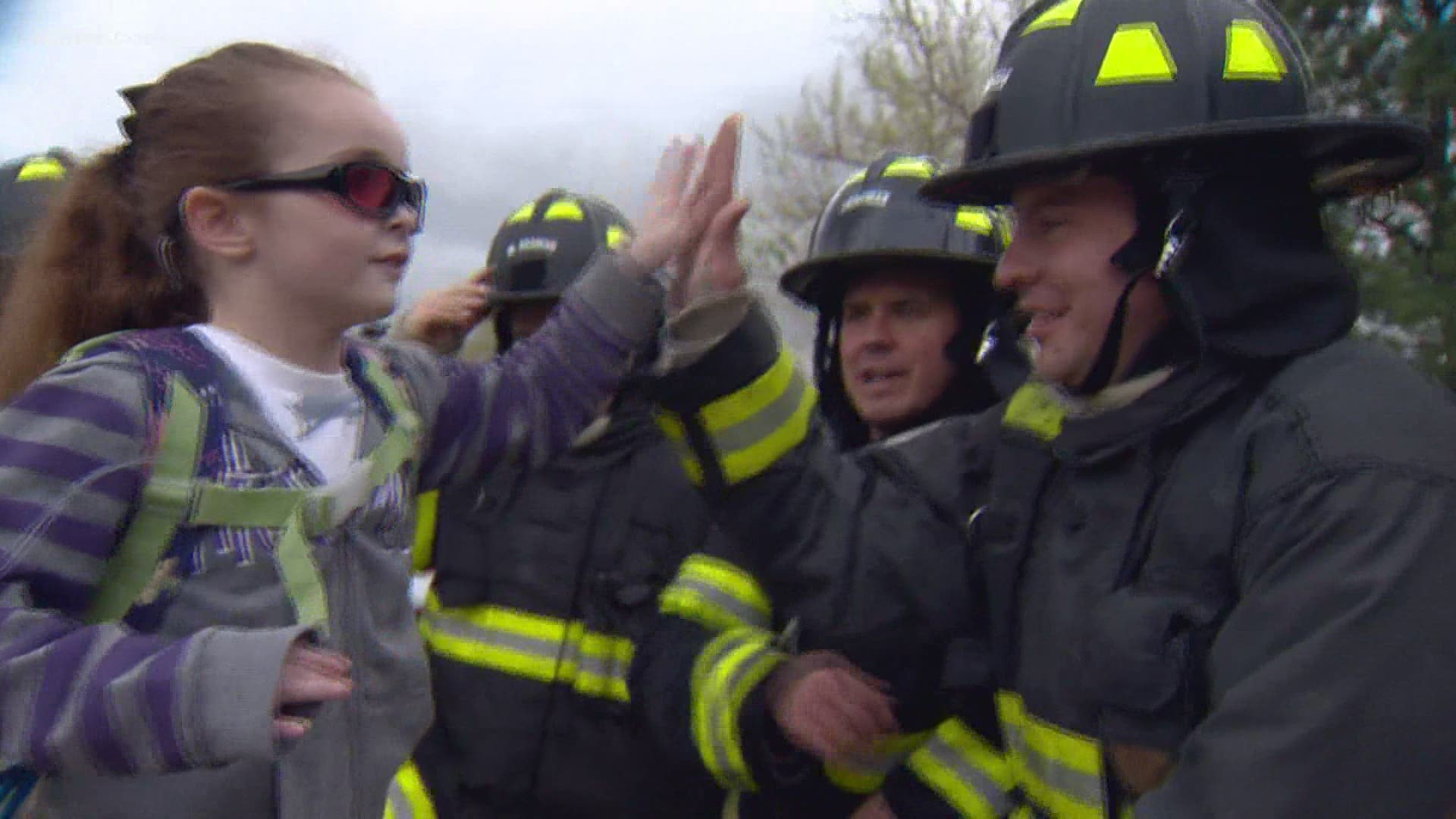 DOUGLAS COUNTY, Colo. — A woman accused of the murder of her “Make-A-Wish” daughter pleaded not guilty to all charges Wednesday, leading a judge to schedule a three-week trial for May.

The 2017 death of Olivia Gant, a 7-year-old whose “bucket list” of final wishes evoked heart-touching news stories, was originally thought to be the result of multiple diseases. But according to a grand jury indictment, Olivia’s mother, Kelly Turner, faked her medical issues and ultimately killed her.

She is scheduled to go before a jury on May 3.

It wasn’t until a year after Olivia’s death that Douglas County sheriff’s investigators began looking into the case.

In addition to murder, Turner is accused of defrauding the Medicaid system, two foundations that provide memorable experiences to terminally ill children, and hundreds of people who donated to her online fundraising page.

The indictment alleges that Turner, 42, defrauded the Medicaid system of more than $538,000. And it further alleges that she ripped off both a funeral home and a cemetery that handled the girl’s arrangements.

Turner also faces a child abuse charge accusing her of endangering another daughter, who is now 12 years old. Turner claimed publicly the girl had cancer – something the girl’s medical records show was not true, according to court documents.

Although the indictment does not make clear the specific cause of Olivia’s death, it notes that Turner withdrew medical care and nourishment in the girl’s final weeks.

Olivia’s heart-tugging story played out on television stations and in newspapers in the Denver area and nationally – a sick little girl experiencing the thrill of riding in a police car and shooting water on a fire before succumbing to an untreatable mix of medical issues.

But the indictment paints a much more sinister picture: Multiple doctors who didn’t believe Olivia was terminally ill battling a mother who was so persuasive that she convinced one of the physicians to sign a “do not resuscitate” order and ultimately withdrew all of her daughter’s medical care.

At the time, according to the indictment, Turner argued that Olivia was so sick, and her quality of life so poor, that the humane thing to do was to stop medical care and allow her to die.