Sacksith Vue, 52, was caught out of state and is currently being held at the Jackson County Detention Center in Missouri. 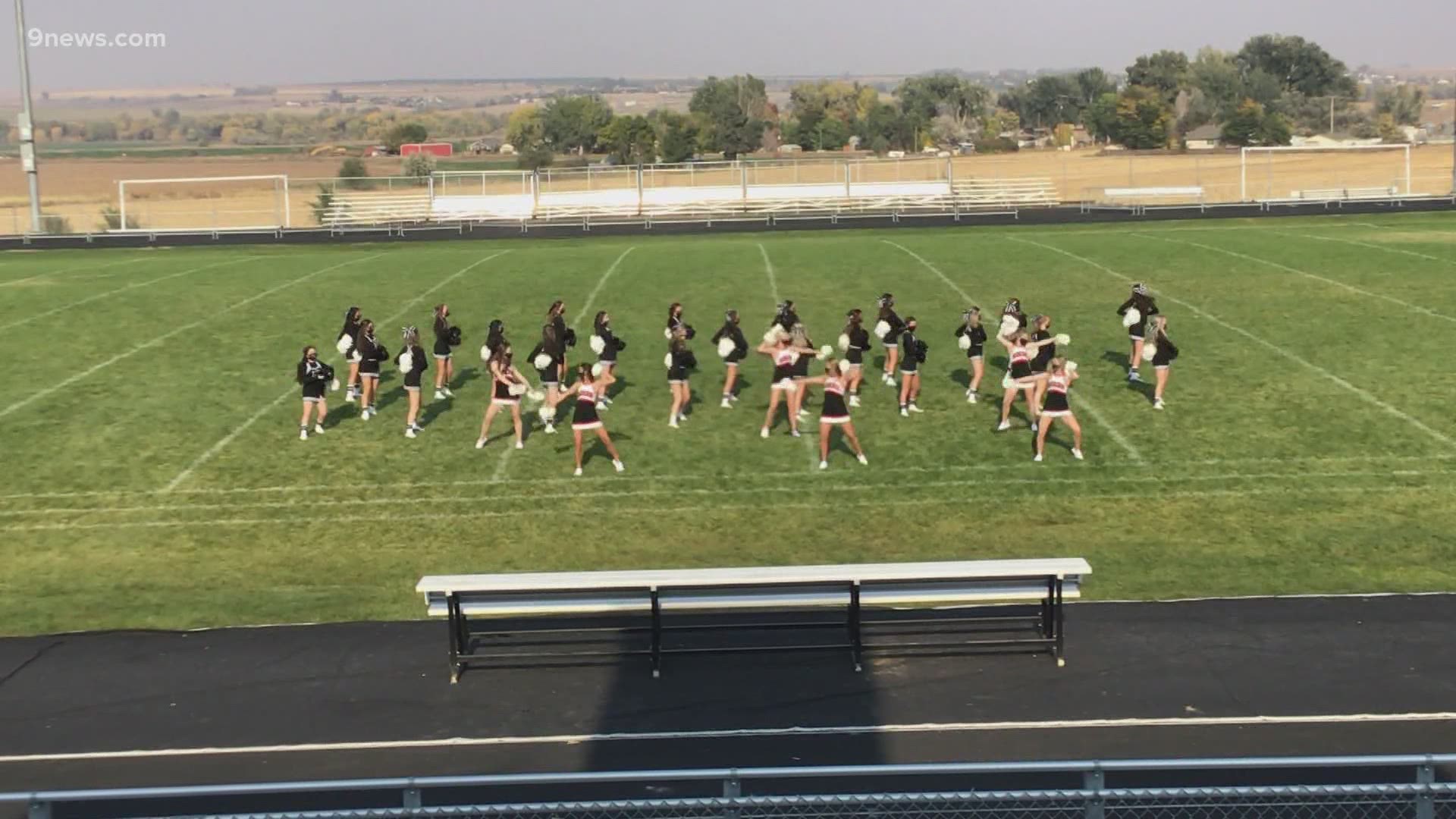 BOULDER, Colo. — The Boulder County Sheriff's Office (BCSO) said youth football coach Sacksith Vue, 52, has been arrested in Kansas City, Missouri on suspicion of attempted sexual assault on a child while in a position of trust.

A release from BCSO said Vue worked for N2 Sports, Inc. and Mile High Football League for years before the June 20 incident. At the time of the incident, the release said, Vue was a coach.

The release said the victim, a 10-year-old child, disclosed the attempted sexual assault to his parents, who reported the incident to law enforcement.

> The video above aired on October 9 about Mile High [Football team] Trending: Roosevelt vs. Frederick kicks off Friday Night Lights.

Given the amount of time Vue worked for the football camps, BCSO said they believe it is likely that other victims are in the area.

The victim, according to the release, was driven from Westminster to a parking lot at Nevin Platt Middle School in unincorporated Boulder County.

The release said the investigation is ongoing, and some information regarding the case cannot be given at this time.

Anyone who has more information or needs to report an incident is asked to contact Detective Compton at 303-441-1760, email jcompton@bouldercounty.org or contact their local law enforcement agency.

Safe2Tell is a violence intervention and prevention program for youth and community members to report threats to their own and others' safety anonymously.