Boulder Police have received 1,000 tips from people about potential suspects in the March 6 riot. 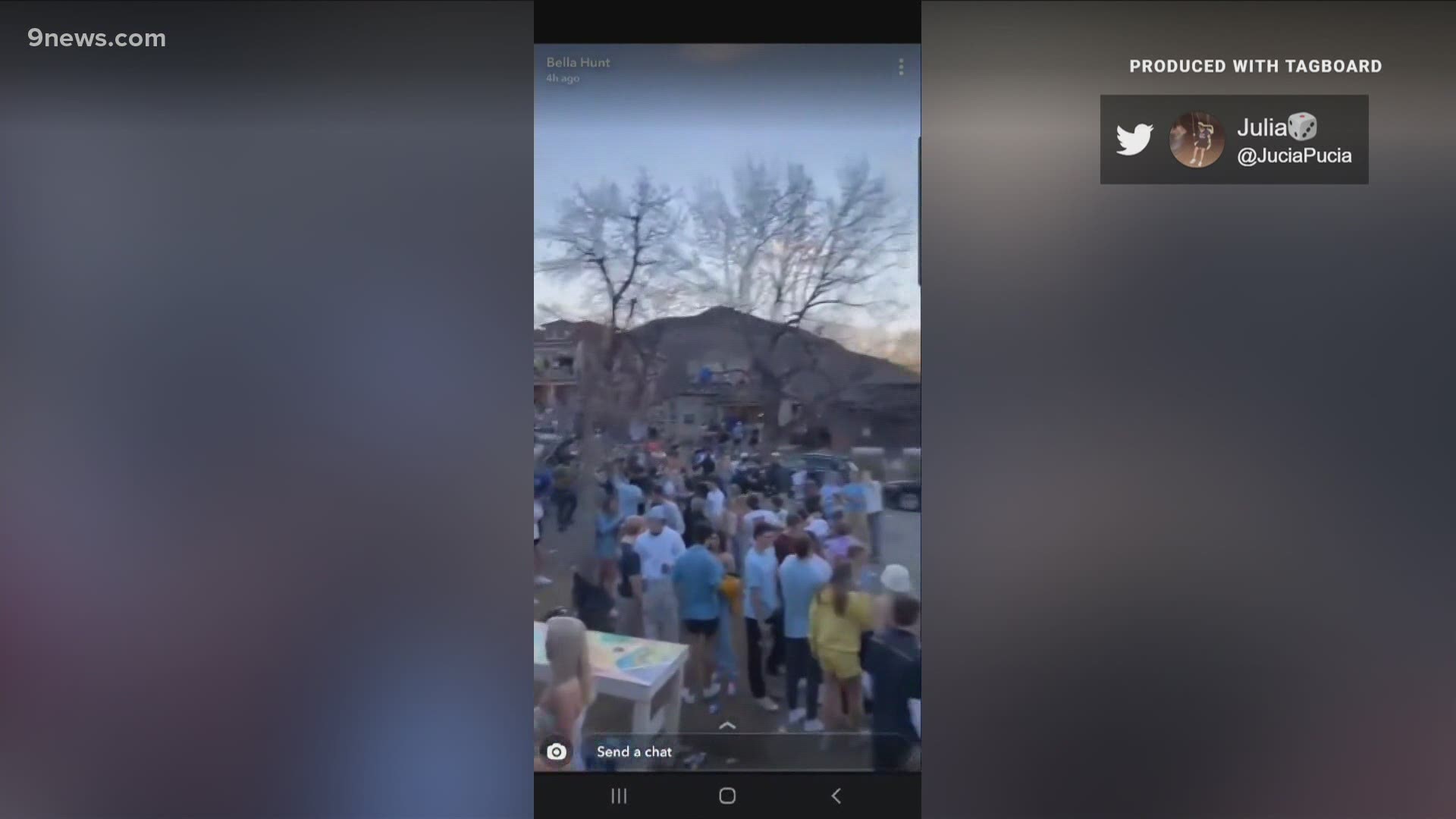 BOULDER, Colo. — A team of 15 investigators in Boulder are continuing to work to identify suspects and make arrests in the March 6 party turned destructive riot in the University Hill neighborhood.

This is the fourth photo and video dump related to the investigation, and police are continuing to ask the public to share information here: https://tinyurl.com/UniversityHillDisturbance.

RELATED: Additional photos and video released after riot on University Hill in Boulder

> Watch the video above for a previous report about COVID-19 concerns following the riot.

Below are the three new videos released by police: 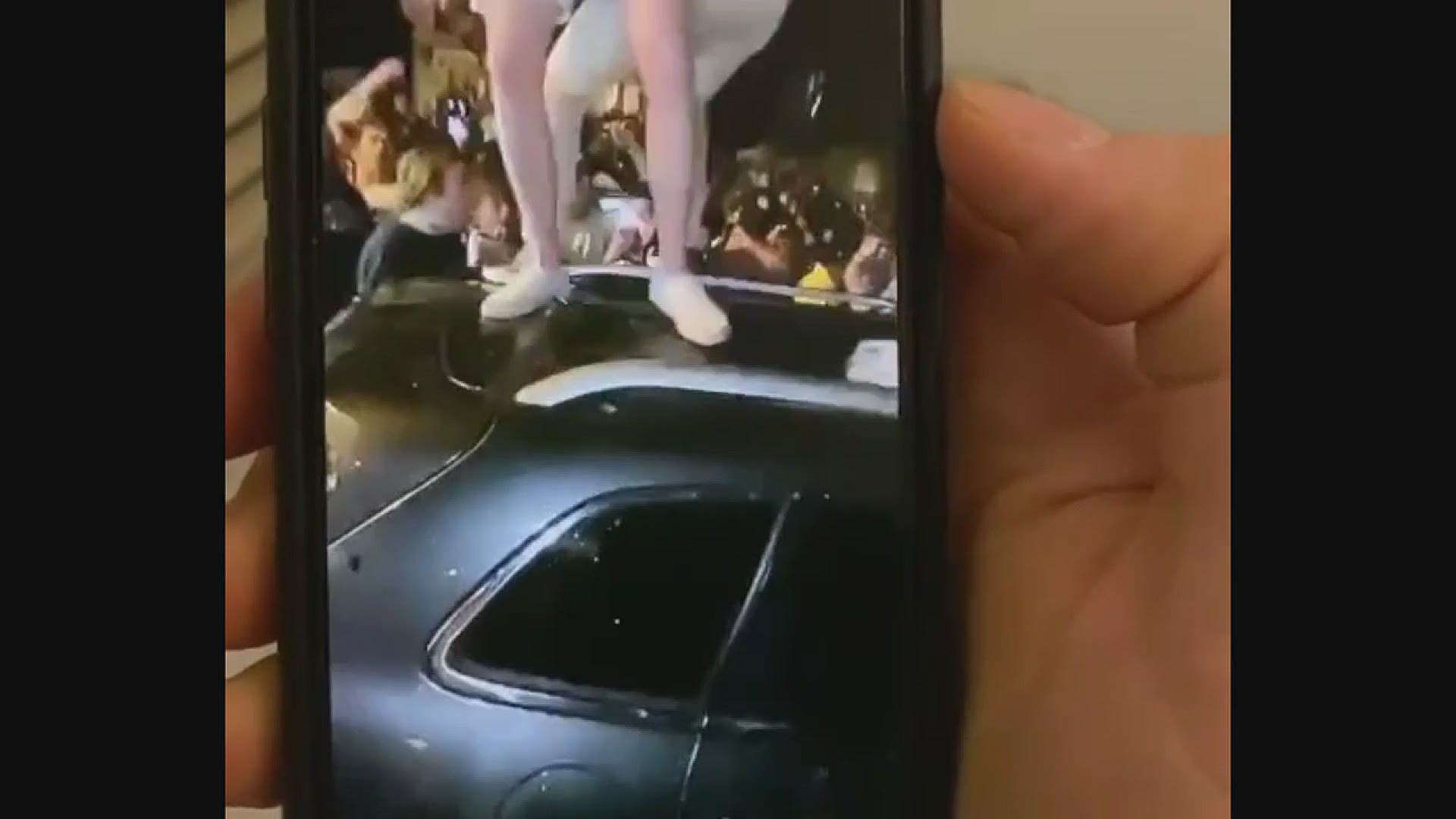 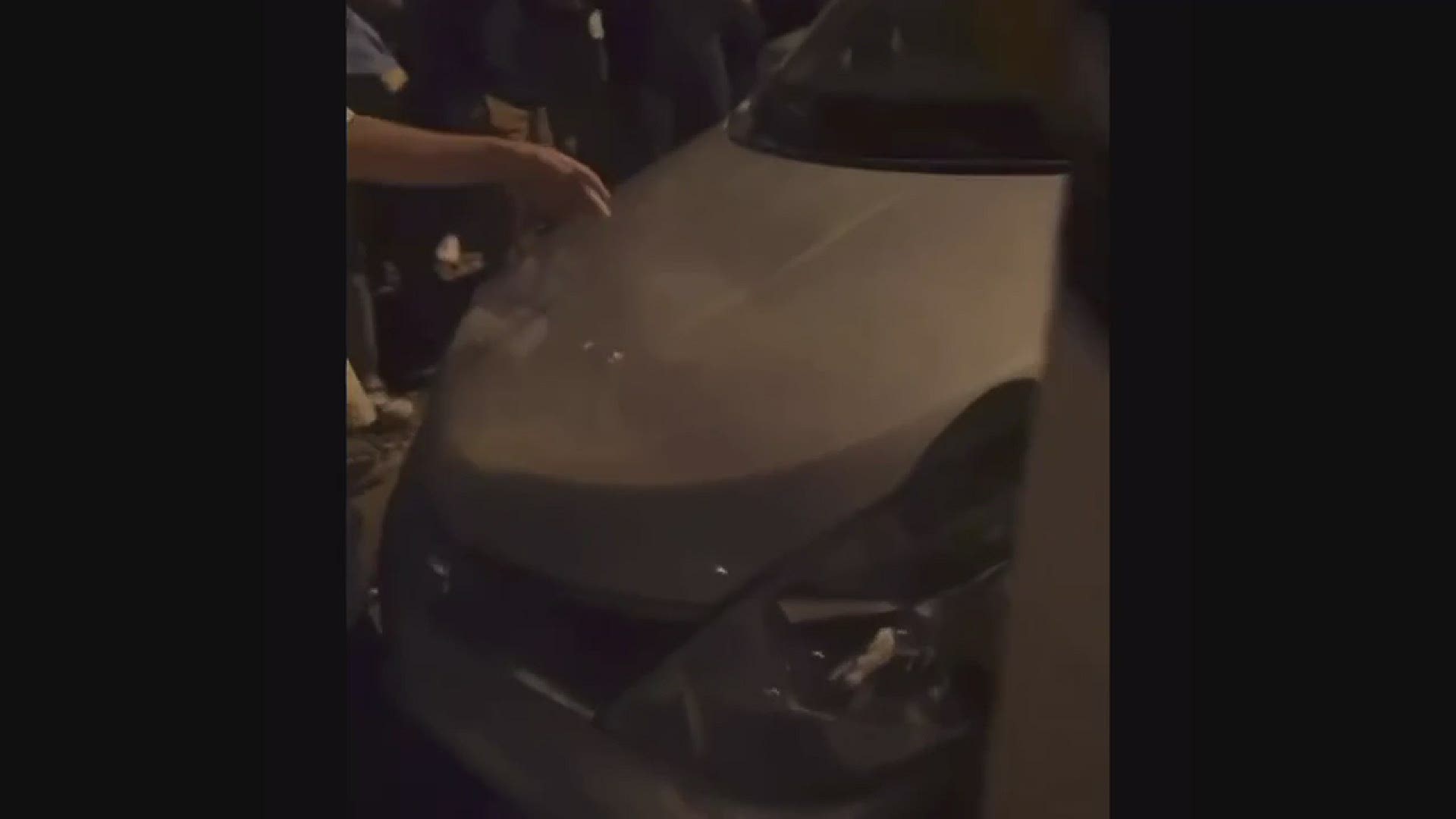 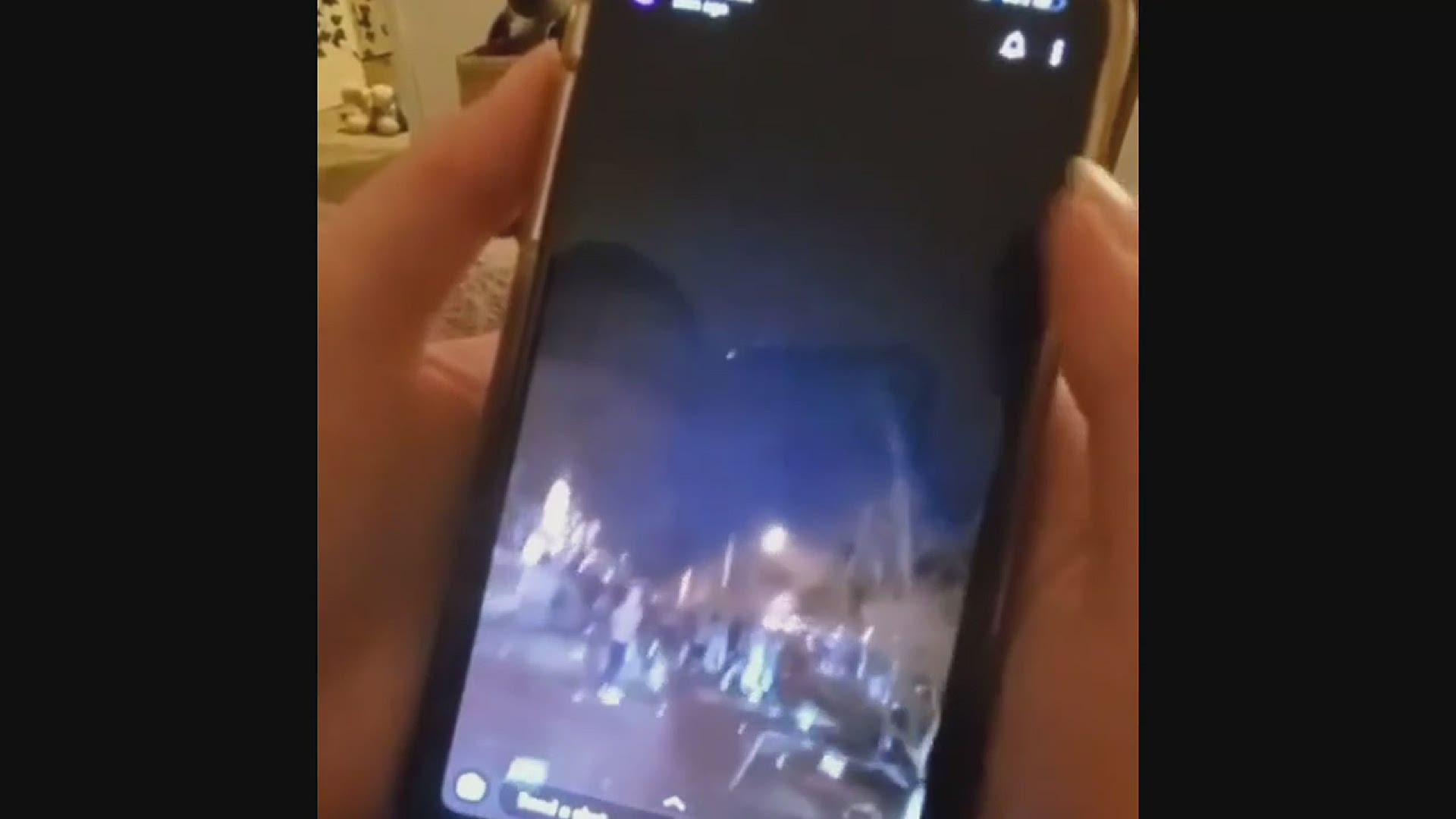 The photo gallery below shows images of suspects involved in the incident.

The March 6 riot involved about 500-800 people, who were gathered near 10th Street and Pennsylvania Avenue in the neighborhood CU Boulder students call "the Hill."

According to police, three SWAT officers were struck with bricks and rocks, leaving them with minor injuries. An armored rescue vehicle and a fire truck were heavily damaged.

According to Boulder Police, detectives have taken reports for several property crimes since the party that includes: