The officers' actions were determined to be justified in the 2017 incident that killed one and left another severely injured. 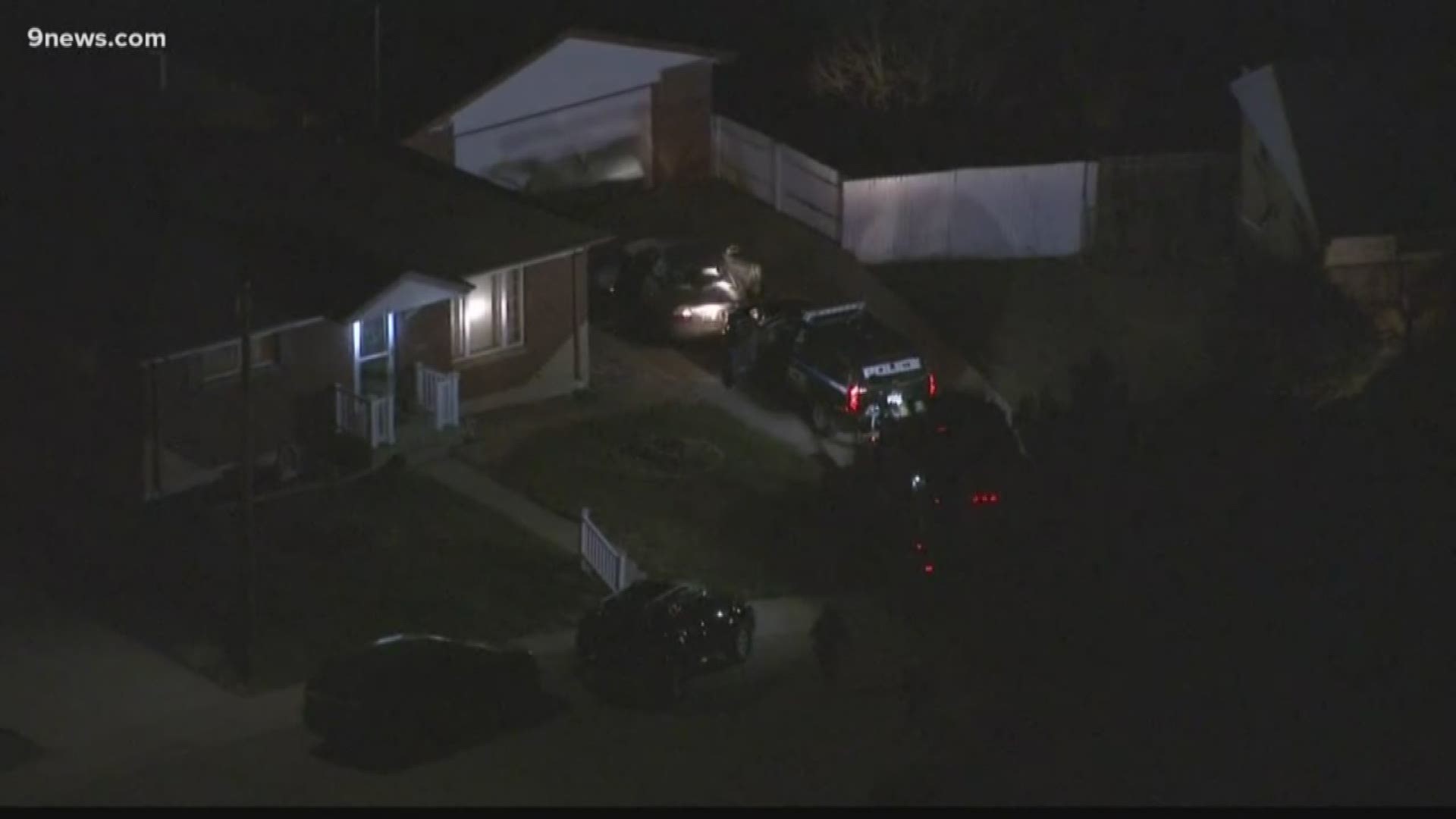 NORTHGLENN, Colo. — The City of Northglenn has settled for $8.75 million with the families of a man and a woman who were shot by officers in 2017.

In the incident Dec. 13, 2017, Northglenn police officers fired on a stolen vehicle that accelerated toward them in the area of East 104th Place and Franklin Street.

The driver, Jeremy Patscheck, was pronounced dead at the scene. His passenger, Serina Minella, was severely injured.

The 17th Judicial District Attorney's Office later determined that the officers' actions did not warrant criminal charges; however, Minella and her family, and Patscheck's family, filed a lawsuit in November against the city of Northglenn.

The city agreed to the settlement in late December. City Council members and staff decided to avoid a trial, which would "serve no one well, especially the injured party facing significant medical needs and costs," according to a press release.

“This is a tragic incident – a shooting, resulting in severe injury to a young woman, and loss of life is never the outcome we hope for,” said Northglenn Police Department Chief Jim May in the release. “Our hearts go out to the families, friends and all those associated or involved in this incident. My sincere hope is this offers some closure and supports the healing process for us all.”