The DA's office said the Greeley Police officer, who has not been named, was justified in using lethal force against 30-year-old Ramiro Carrasco. 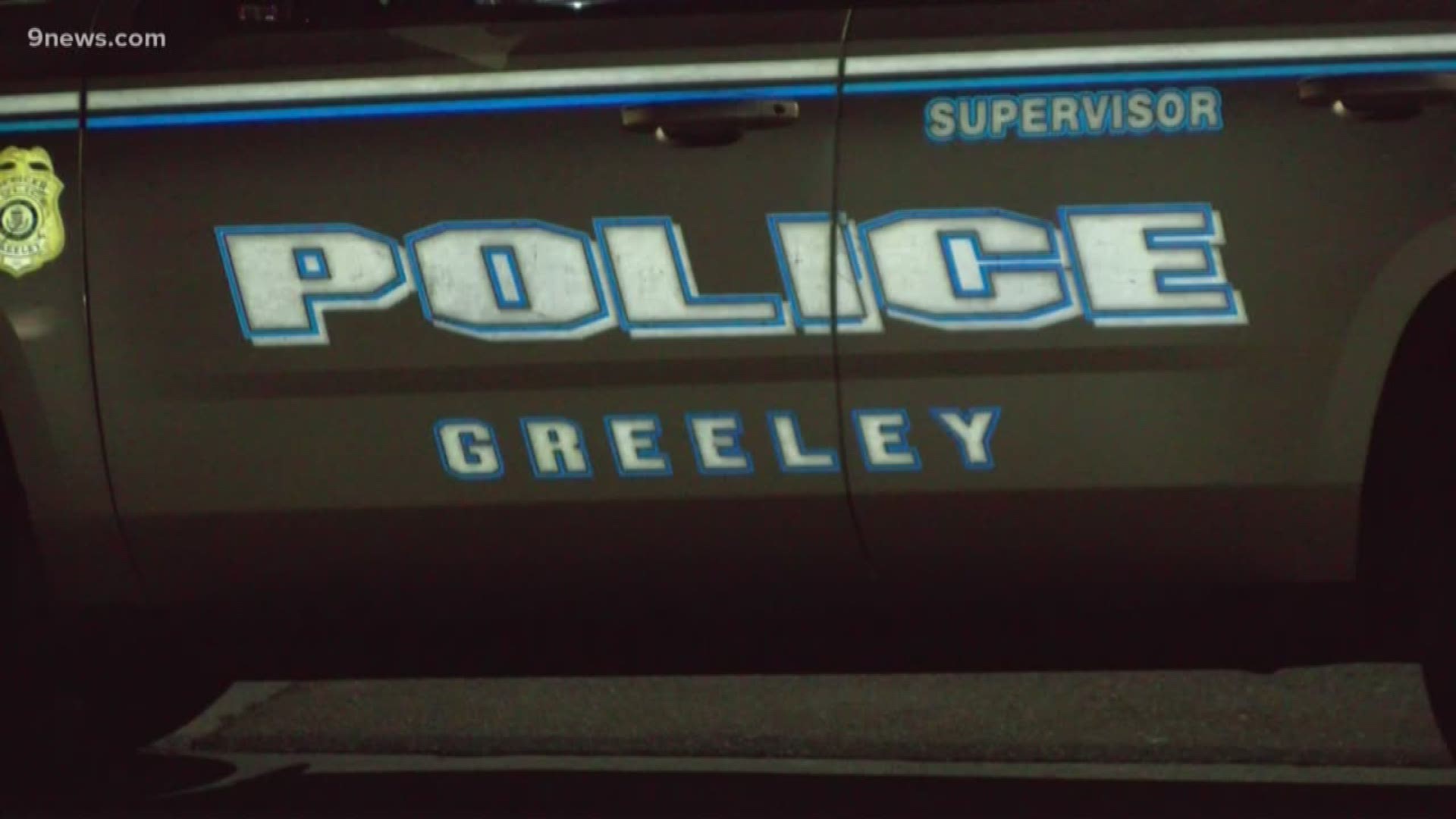 GREELEY, Colo. — The officer involved in the fatal shooting of a suspect in February has been cleared in the incident, according to 19th Judicial District Attorney Michael J. Rourke.

The DA's office said the Greeley Police officer, who has not been named, was justified in using lethal force against 30-year-old Ramiro Carrasco.

A summary of the incident released by the DA's office says shortly after 1 a.m., Feb. 26, the Greeley Police officer was conducting crime suppression patrol in the area of the Island Grove Apartments located at 119 14th Ave.

That's when the officer located a suspicious vehicle parked in the northeast corner of the parking lot. The summary says the officer knew this area to be a high crime area, specifically involving narcotics and a dumping ground for stolen vehicles.

The officer noted the vehicle did not have a front license plate and the vehicle appeared to be unoccupied. As the officer approached the vehicle he saw movement in the passenger seat, the summary says. The officer got out of his patrol vehicle and walked up to the suspicious vehicle where a female passenger opened the door and became verbally confrontational.

The officer told Carrasco numerous times to keep his hands away from the gun, the summary says. Carrasco reached for the gun with his right hand, grabbed the gun and began rotating his arm as if to bring the gun up to a firing position, according to the DA's office.

The officer recognized the threat and took a step back from the vehicle still telling Carrasco to drop the weapon, according to the DA's office. Carrasco failed to comply with the officer’s direction, and the officer fired his weapon through the windshield of the vehicle hitting Carrasco several times.

"Carrasco would have clearly known that the individual giving him commands was a police officer because (the officer) was in uniform and parked his marked police vehicle where it was clearly visible," the DA's office said in a letter to Greeley Police Chief Mark Jones. "(The officer) reasonably believed when he fired his weapon that he was in imminent danger of death or serious bodily injury."

Officers provided first aid before Carrasco was transported to a nearby hospital, where he later died.

The DA's office said Carrasco had an extensive criminal history dating back to 2003 – most of his cases were narcotics-related. Carrasco was an active gang member since 2008, and he had an active restraining order against him and he was prohibited from possessing or purchasing a firearm, the DA's office said.

This incident was captured on the officer's body-worn camera. The 19th Judicial District Critical Incident Response Team was called in and an investigation was completed.