The shooting happened in the 7500 block of Brighton Boulevard Monday afternoon. 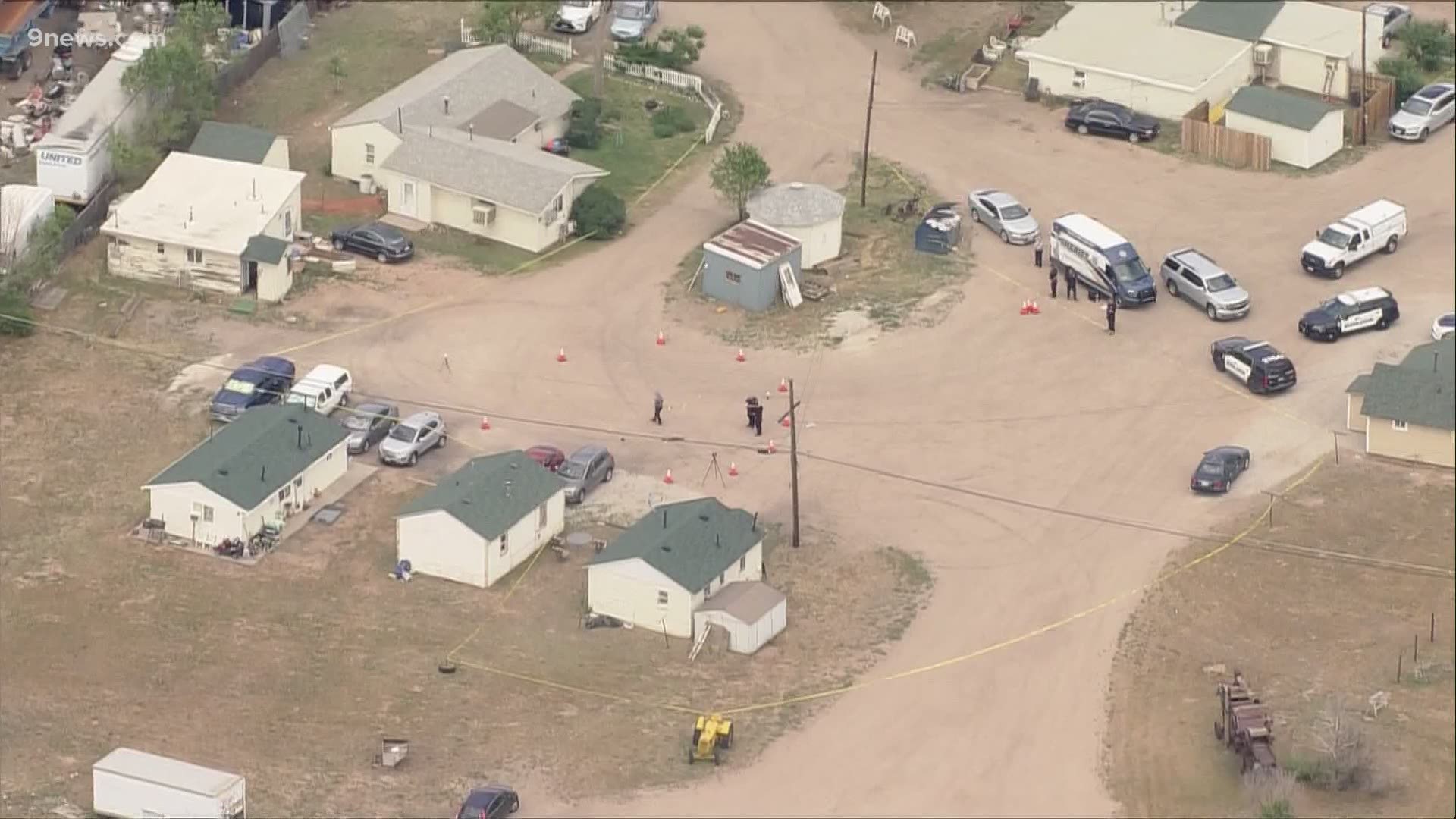 COMMERCE CITY, Colo. — A man was shot and killed in an officer-involved shooting Monday afternoon in Commerce City.

Commerce City Police (CCPD) said in a news release that officers were called to a family disturbance in the 7500 block of Brighton Boulevard. When officers arrived, they were met by a man who was armed with a knife, CCPD said. Then the shooting happened, CCPD said.

The man suffered critical injuries and was taken to a hospital, where he was later pronounced dead, CCPD said.

Once their investigation is complete, their findings will be presented to the District Attorney's Office who will decide whether criminal charges against the officers are warranted.

The name of the man killed will be released by the Adams County Coroner's Officer at a later date.

The two officers involved are on paid administrative leave pending the investigation.