Officer who killed teen who was driving away is identified

The 18-year-old was allegedly stealing his car and driving in the opposite direction of the officer when he was shot. 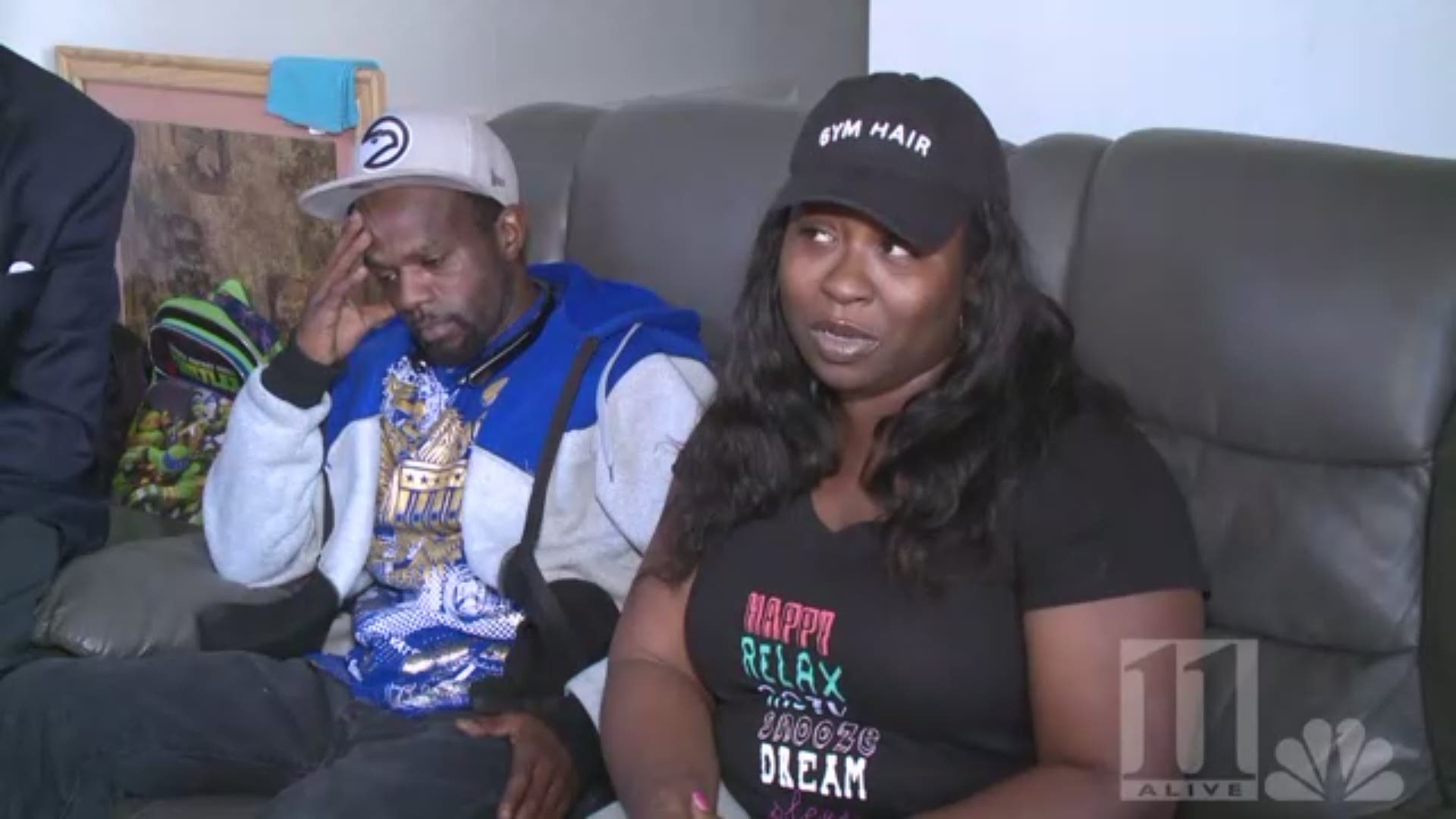 ATLANTA — We now know the name of the officer who shot and killed an 18-year-old who allegedly tried to steal his unmarked police car Tuesday.

The Georgia Bureau of Investigation was called after Officer Simmonds fired his weapon and killed 18-year-old D'ettrick Griffin as he was driving away. The GBI's preliminary report said the plain clothes officer was pumping gas for his unmarked vehicle at about 7:21 p.m. when Griffin, entered his car and attempted to drive away.

According to the report, Officer Simmonds tried to stop the car as it drove off and fired his service weapon.

However, the victims family said all of the facts are not in. 11Alive spoke with Griffin's family Wednesday who were overcome with emotion while speaking about the teen.

They say he was a high school senior on the path for graduation and wanted to be an aviation mechanic. “A lot of kids looked up to him, his teachers admired him … he just had four months left before graduation, and on to aviation camp,” his mother Gaysha Glover said.

Attorney Jonathan Hibbert, who is representing the family, said that the circumstances surrounding Griffin’s death do not appear to be justified.

“The facts still aren’t all in, but, there is no doubt in my mind that D’ettrick Griffin should not and did not need to die in that moment, in that way,” Hibbert said. “It’s pretty clear to the lawyers I’ve run this by that he was murdered.”

1 / 4
WXIA
D’ettrick Griffin, 18, was shot and killed by an Atlanta Police officer after attempting to steal his unmarked patrol car, according to the GBI.