The district attorney found officers were justified in a fatal shooting at the Englewood light rail station in June. 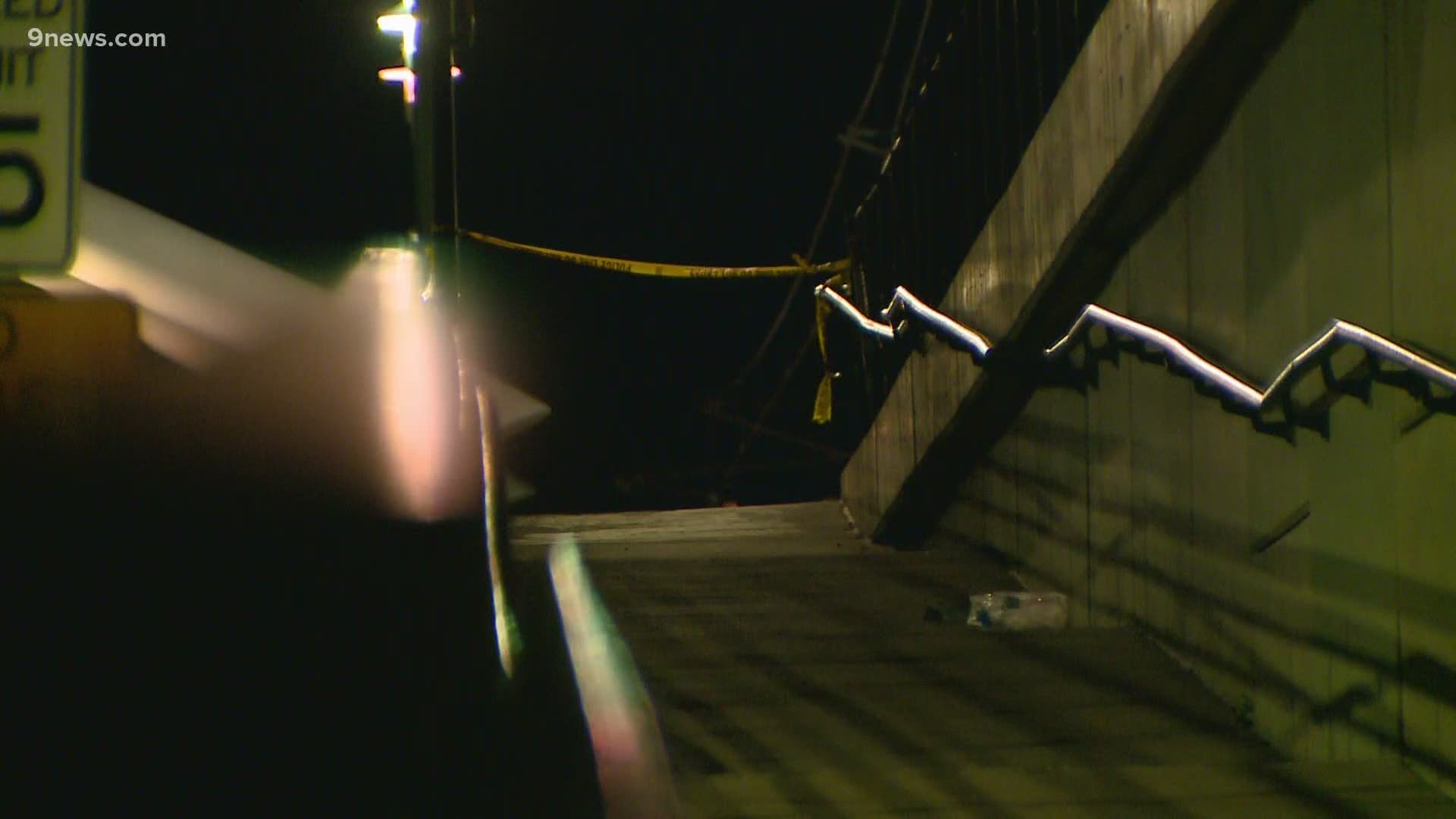 > Video above: A 9NEWS story about the shooting from June 10.

In the letter, the district attorney found Englewood Police (EPD) officers Dan Raddell, Lauren Riddle and Dirk Smith had reasonable belief that the suspect, Marcus Uribe, "posed an imminent threat of danger or serious bodily injury to themselves and members of the public in the immediate area."

On June 9, just before 9 p.m., EPD received a 911 hang-up call from the area of 901 Englewood Pkwy., according to the decision letter.

The woman told dispatch that Uribe had returned to the apartment, screams were heard and the call disconnected, according to the letter.

Later, the woman's daughter called 911 and reported that Uribe had kicked in the bedroom door and pointed a handgun at her, her mother and himself. Uribe also tried to unsuccessfully take the infant from the apartment, according to the letter.

The daughter told dispatch that Uribe had left the apartment and several EPD officers responded in the search for him, the letter says.

Raddell called out to Uribe and asked to speak to him. Uribe pointed his gun toward officers and fired, the letter says.

Officers returned fire, striking Uribe, who fell to the ground. Riddle realized she had been shot in the abdomen, and was helped to a safe spot by Raddell, the letter says.

Smith heard the call of gunfire on the radio and approached the platform from the north, according to the letter.

Upon his arrival, Smith saw several people standing on the platform, as well as a dog that had been wounded. Witnesses pointed Smith to the location of Uribe, who was lying on the ground but moving, the letter says.

Uribe was taken to Swedish Hospital where he was pronounced dead, the letter says.

Riddle was also taken to Swedish Hospital and released a week later after undergoing surgery.

During an interview with Uribe's parents, investigators learned that Uribe was distressed since suffering a vehicle-related head injury after returning from Afghanistan, where he served with the U.S. Marines, according to the letter.

Investigators learned that Uribe was armed with a 9mm handgun that he had purchased months before, the letter says.