Officers shoot a man who fled police in Thornton

At this time, police say the suspect has been hurt and that no officers were injured. 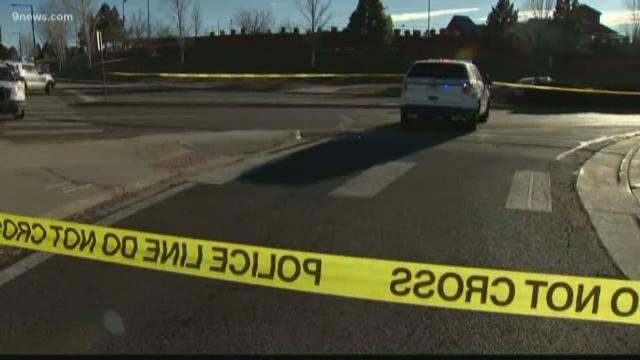 Thornton Police shot a suspect after a brief car chase and altercation Thursday afternoon on the 9700 block of Grant Street.

No officers were hurt in the shooting, but the suspect was hit. Police said they don't think the suspect sustained life-threatening injuries.

Around 1:34 p.m, officers noticed a stolen vehicle in Thornton and after trying to stop the vehicle, the suspect inside fled.

He reportedly crashed the vehicle and then took off on foot. Police gave chase, which eventually led to what Thornton PD calls "an encounter" with the suspect. That's when the officer fired and hit the suspect.