The older suspect charged in the May 2019 shooting is slated to stand trial more than two years after it happened. 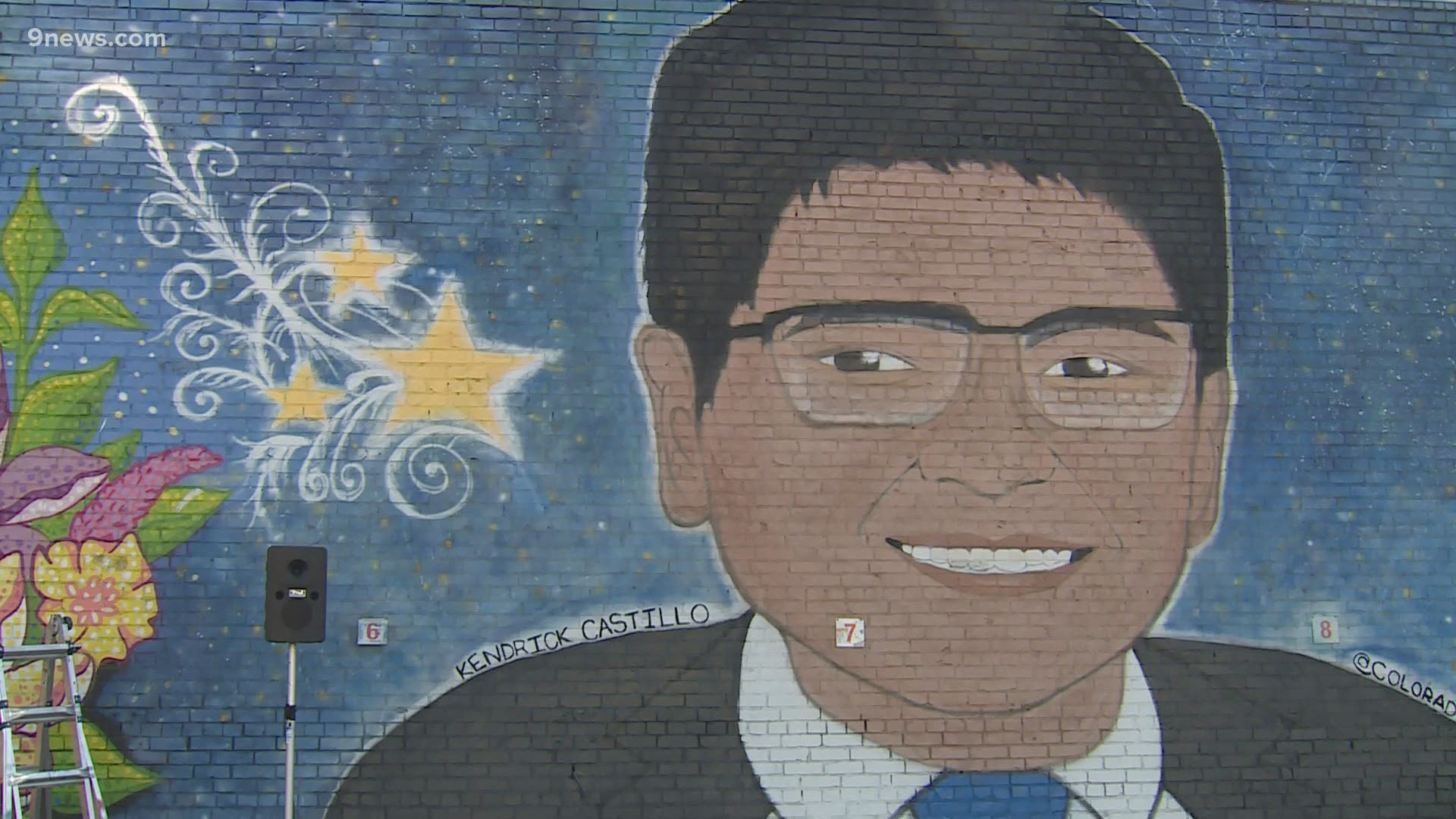 DOUGLAS COUNTY, Colo. — Despite the COVID-19 pandemic, a trial is slated to begin in May for the older student charged with first-degree murder in connection with the May 2019 deadly shooting at STEM School Highlands Ranch.

Devon Erickson appeared in court for a virtual pre-trial hearing on Friday. His trial is slated to begin on May 24 and last until the end of June. Previously, the trial was supposed to begin in February.

Prosecutors and Erickson's defense attorneys will meet on April 9 for another pre-trial hearing at the courthouse. Judge Theresa Slade said they will discuss PPE and social distancing, specifically whether it's necessary to hold proceedings in another location to ensure that people are able to stay at least six feet apart.

Erickson is accused of carrying out the shooting at the Highlands Ranch school on May 7, 2019 that resulted in the death of 18-year-old Kendrick Castillo, who is lauded as a hero for joining other classmates to rush one of the two gunmen.

> The video above is about a mural dedicated in honor of Kendrick Castillo.

Erickson, who was 18 at the time of the shooting, pleaded not guilty in January 2020 and was supposed to go to trial last year, but it was delayed twice due to the COVID-19 pandemic.

Prosecutors will not seek the death penalty against him. Former 18th Judicial District Attorney George Brauchler -- whose term ended earlier this year -- is staying on as a special prosecutor.

His codefendant, Alec McKinney, was 16 at the time of the shooting but was charged as an adult. In February of last year he pleaded guilty to 17 charges:

McKinney was sentenced in July 2020 to life in prison with parole plus 38 years. Due to his age at the time of the shooting, the judge had to sentence McKinney to life in prison with the possibility of parole related to the first-degree murder charge for the death of Kendrick. He received an additional 38 years but had faced a maximum of an additional 408 years on the other charges.