Klete Keller of Colorado Springs appeared in court Wednesday, where federal prosecutors mentioned offering a plea deal he would accept. 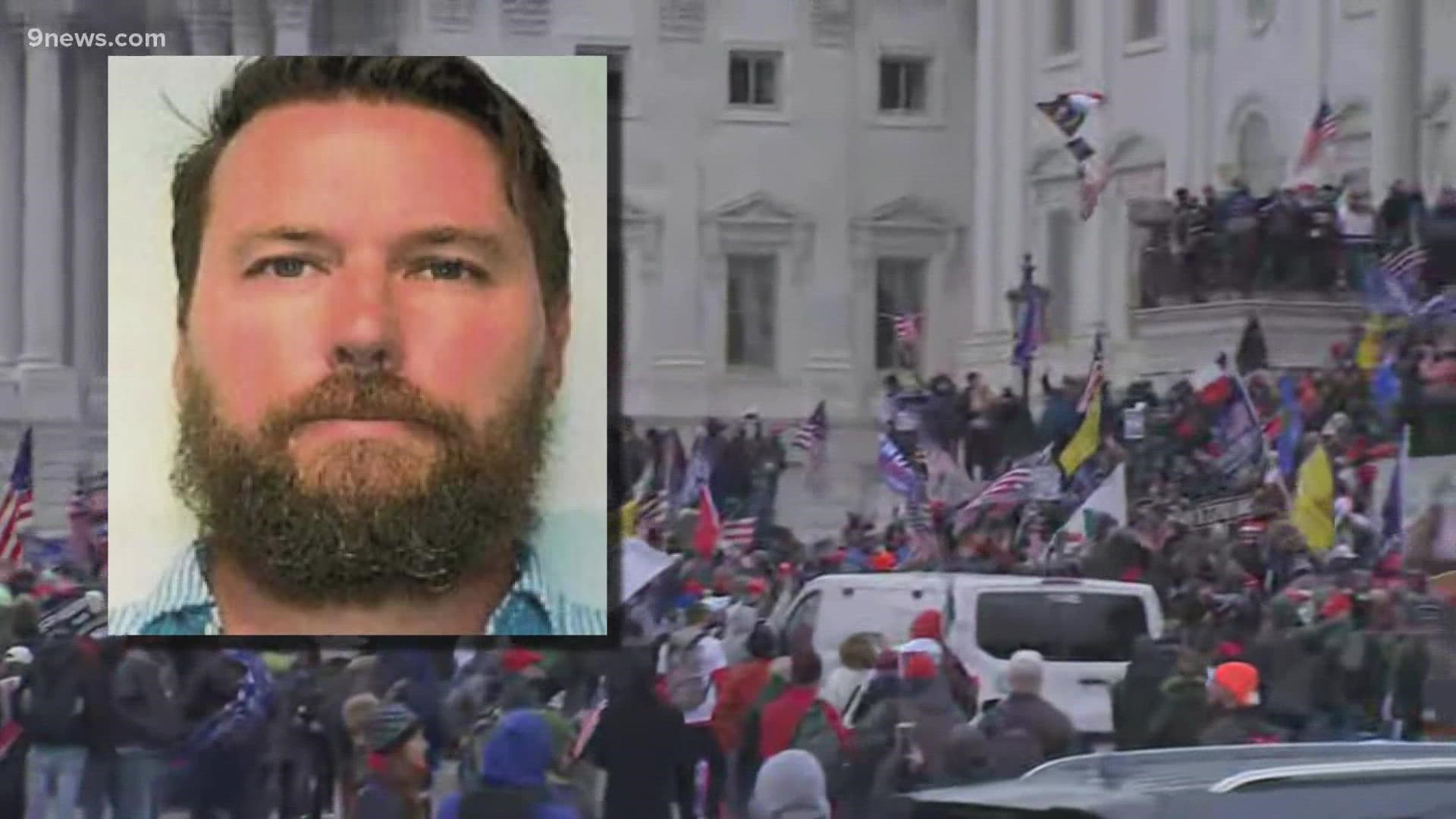 WASHINGTON D.C., DC — Federal prosecutors said Olympian Klete Keller, who won two gold medals for swimming in Athens and Beijing, is willing to accept a plea deal that is being offered.

Keller, who was seen inside the United States Capitol on Jan. 6 during the riot, is currently under a seven-count indictment that includes disorderly conduct.

During a court hearing on Wednesday, a federal prosecutor told the judge the government has extended Keller a plea deal that he’s willing to accept.

A plea hearing hasn’t been set yet because the judge said he wants paperwork to be submitted to the court first.

Exact details of the plea deal were not discussed. Keller remains free on bond pending his criminal case.

Nine Colorado men, including Keller, have been criminally implicated in the riot at the U.S. Capitol on Jan. 6.

While inside the Capitol, Keller could be seen wearing a USA Olympic jacket with an official Olympics patch, according to court documents.

Across the country the FBI has arrested more than 500 people in the Capitol breach case.