The men arrested lived in Denver, Aurora, Highlands Ranch and Westminster and range in age from 23-59. 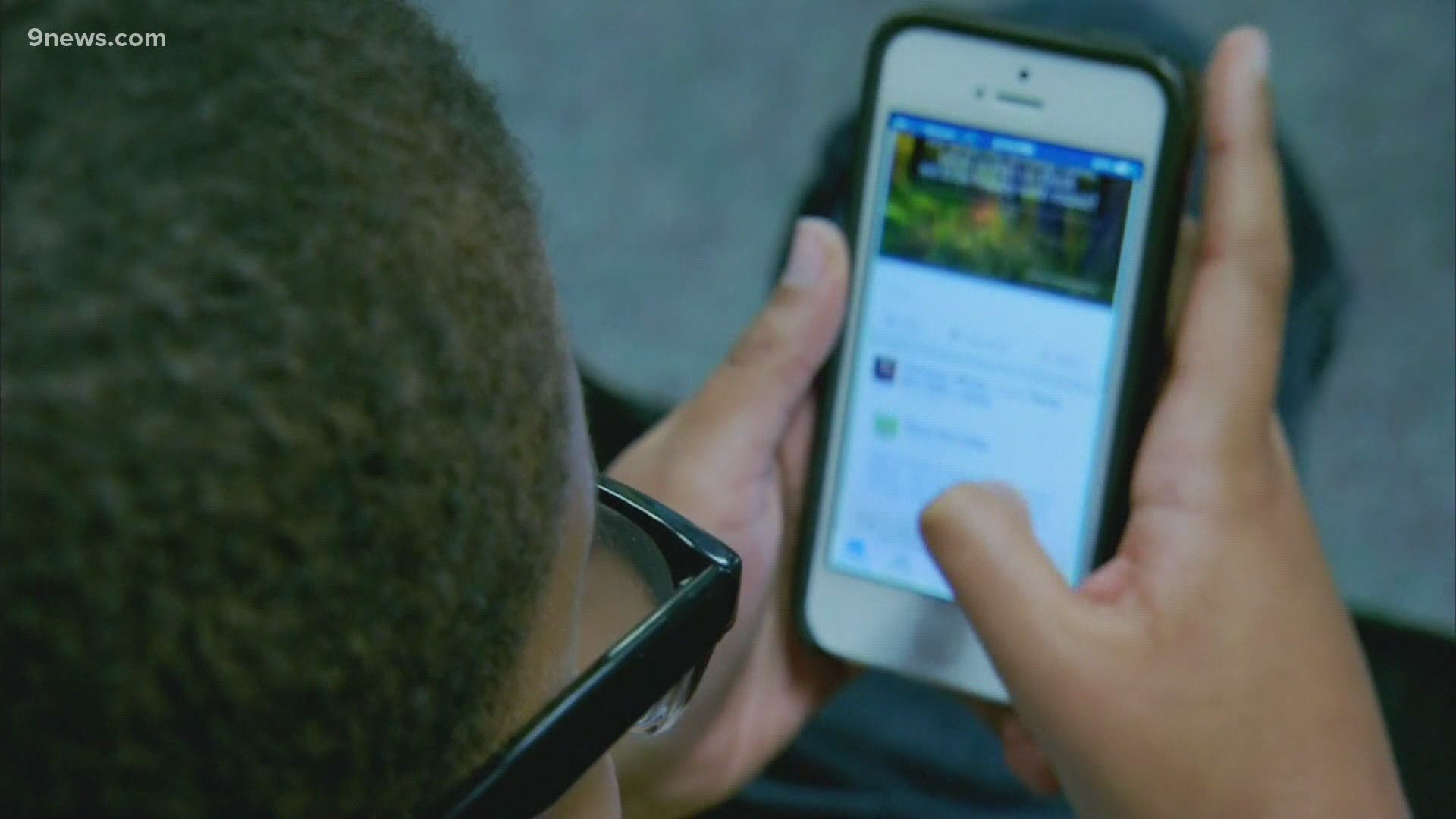 AURORA, Colo. — Ten men were arrested after authorities ran a two-day operation that targeted people who were looking to arrange sexual encounters with minors.

> Video above: Instagram for Kids raises red flags with parents and safety experts.

Aurora Police's Internet Crimes Against Children (ICAC), Homeland Security Investigations and the Colorado Bureau of Investigation (CBI) partnered on the operation that ran April 8-9. Collectively the group is known as the Colorado Cyber Guardian Task Force.

“We are proud to work closely with our partners including Aurora PD and Colorado Bureau of Investigations to protect children and arrest individuals who prey on children,” said Steven Cagen, special agent in charge of Homeland Security Investigations, Denver. “Child sex abuse is one of the most serious crimes HSI investigates due to the lasting psychological and physical damage it can inflict on victims.”

The men arrested were:

Police said most of the men provided their professions to investigators during their arrests.

Pando-Carpio worked as a contracted overnight janitor within the Cherry Creek School District (CCSD). The district was notified of Carpio's arrest and will share more information with parents, staff and the public, police said. Police said Espinoza-Pena worked as a self-employed handyman, Kilcher said he worked at Cardinal Health and Goetz told police he owned Rio Leasing LLC.

Steward reported he historically worked in the bar/restaurant industry, police said. Murray was historically self-employed as a drone pilot and with USA Security, police said. Rodriguez told police he worked as a loader with a company only identified as Performance.

Garcia said he worked for Hertz as a car attendant, police said. Cornhoff and Wagner did not say where they worked during their arrests, police said

The men lived in Aurora, Denver, Highlands Ranch and Westminster.

The 18th Judicial District Attorney's Office charged each of the men with at least the three felonies listed below. Those charges are:

Aurora Police provided this link for parents to learn more about online safety and things to look out for when their children are online.

RELATED: Westminster Police searching for stolen car, dog that was inside