Gloria and Jim Matthews returned to Colorado this week, after their daughter's remains were found at an oil and gas site in Weld County. 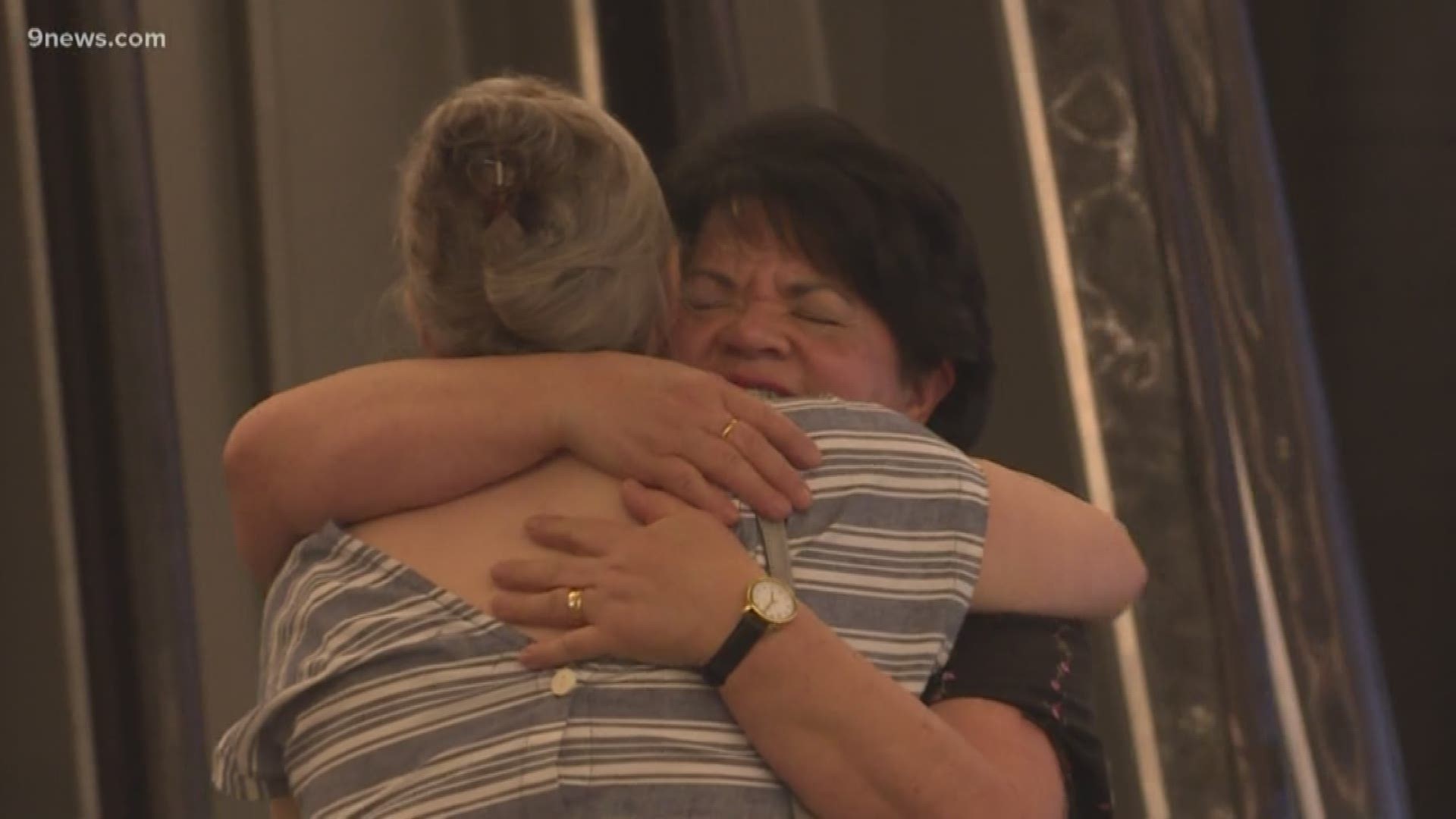 DENVER — The call was a complete surprise to Gloria Matthews.

“Of course it was a real shock when we heard it,” she remembered.

On the other end of the line last week was a Greeley, Colorado police detective. And he had some long-awaited news.

The remains of the Matthews’ daughter, Jonelle, had been found 34 years after her disappearance.

“We both were just really surprised and shocked,” Matthews said.

“Totally caught off guard, yeah," her husband, Jim Matthews added. "We had been resigned to the fact that we would probably never know what happened to her, and this is just an absolute miracle about how she was found.”

Jonelle Matthews was 12-years old when she disappeared after a Christmas choir concert in December of 1984.

Last week, a crew excavating at an oil and gas well in Weld County discovered her remains. Greeley police said they recovered Matthews’ skull and some of the clothes she was wearing the night she disappeared.

“This crew, if they had dug up 15-20 feet to one side or the other, they never would have found her,” Matthews' father said. “So we really believe that God has provided a miracle for this to happen.” 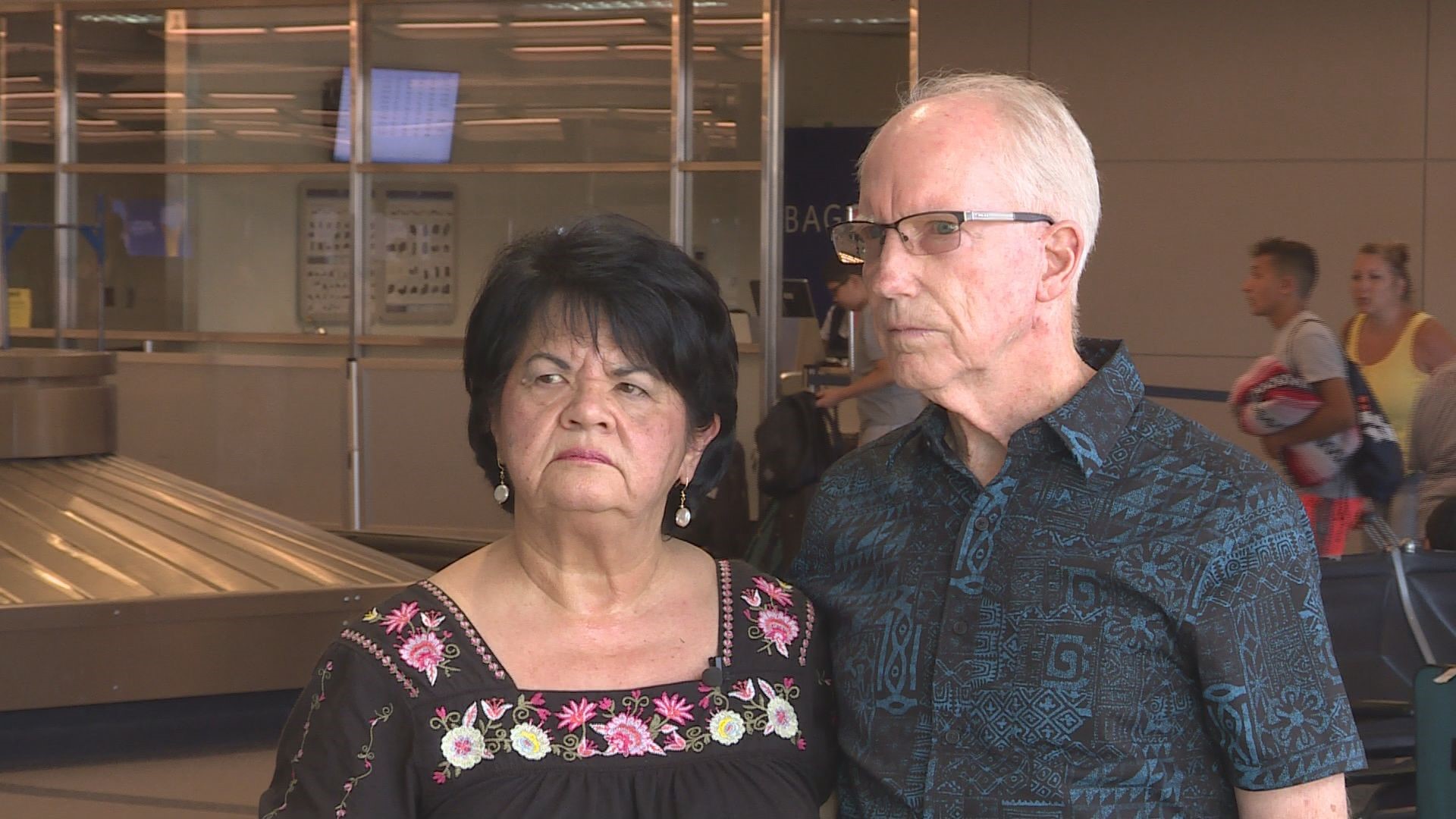 They returned to Colorado Monday night, and plan to meet with investigators while in town. Police have not said if the discovery of Jonelle's remains led to any new leads in the case.

The Matthews also hope to plan some kind of a memorial service for Jonelle in the coming days.

They already held one service for her, 10 years after her disappearance.

“The motive for that was to release her,” Jim Matthews explained. “To say, ok, we’ve been searching for so long and we haven’t found her, and we may never find her, but we wanted to memorialize her. And I know both of us, the day after we did that, it was like a huge burden off of our shoulders.”

Jonelle’s family hopes another memorial, after the new discovery, will help them and the community with closure.

“We have a tremendous amount of friends and support from Greeley,” Jim Matthews said. “So we’re all going to be celebrating this, I feel. Closure is important. To know that we found her remains and what happened to her, but also to move on and to celebrate her life.”

“We want to celebrate with giving her honor and dignity, because she definitely didn’t have that,” Gloria Matthews said. “And so we want to do that this time. We’re at peace with the fact that she is with the Lord, and that is our greatest comfort.”