Cynthia Abcug was arrested late last month in Montana. She's accused of plotting to kidnap her child, who was taken from her custody. 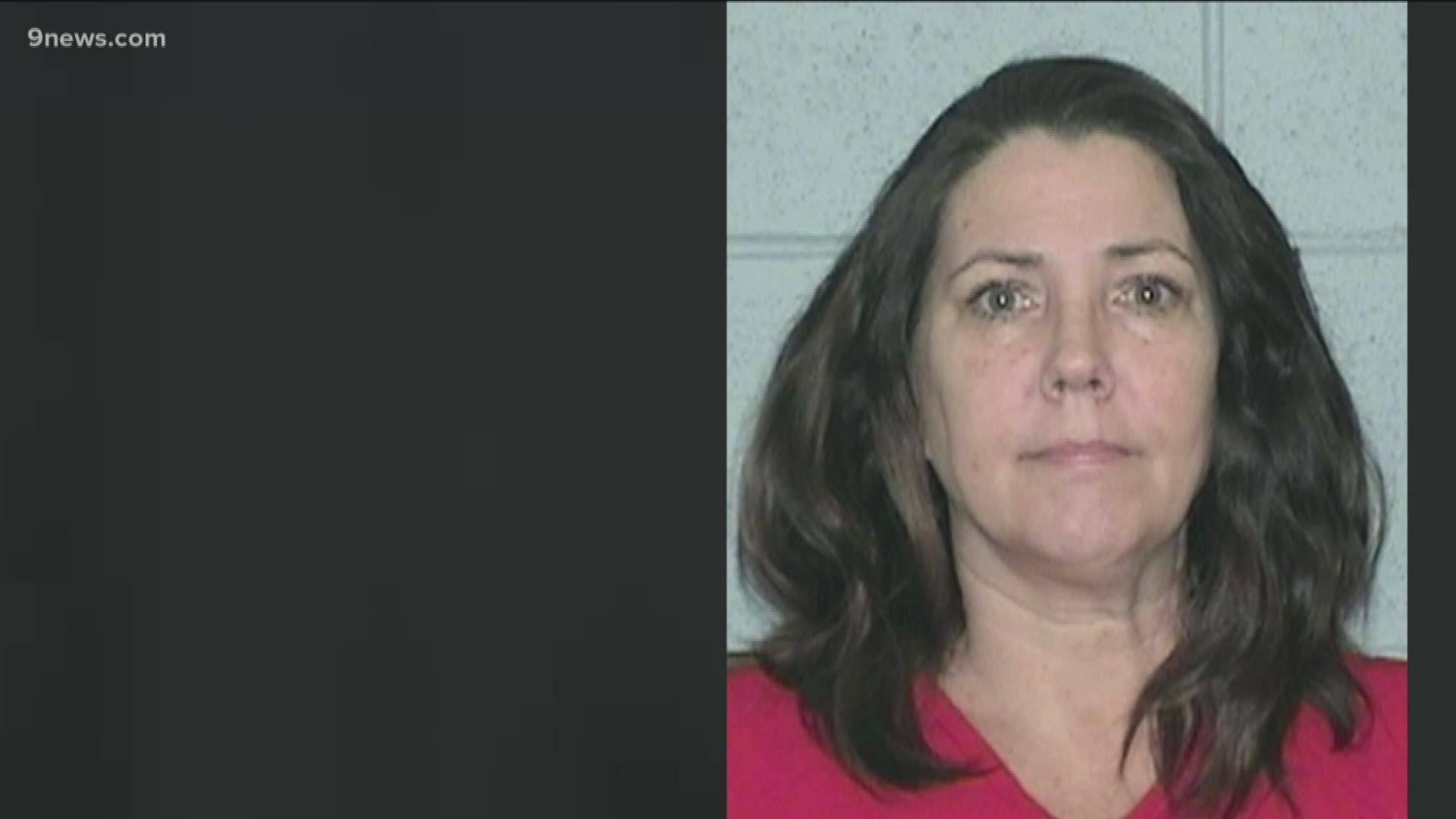 PARKER, Colo. — A Parker mother has been arrested and is accused of plotting to kidnap her child — who had been removed from her custody — in a "raid" with help from a far-right conspiracy theory group, according to an arrest warrant from the Parker Police Department (PPD).

Cynthia Abcug, 50, was arrested in Montana on Dec. 30 on a charge of conspiracy to commit second-degree kidnapping, a spokesperson for the PPD said.

The warrant for Abcug was issued in September after a caseworker alerted authorities that Abcug's daughter, who was living with her in Parker, reported that her mom had "lots of weapons in her home" and an "armed man was living there," the warrant says.

The daughter also reported that the man had a "plan to kidnap Abcug's other child," who had been removed from her custody, according to the warrant.

Abcug's daughter said her mother "had gotten into some conspiracy theories" and was "spiraling down," the warrant says.

She also said that Abcug was "planning a raid" where they "intended to kidnap" her other child, according to the warrant.

Abcug's daughter believed the raid would be carried out by members of the QAnon group. According to the warrant, QAnon is a far-right conspiracy theory detailing a supposed secret plot by an alleged deep state against President Donald Trump and his supporters.

She expressed concern that "people would be injured in the raid" because "those people are evil Satan worshipers," the warrant says. 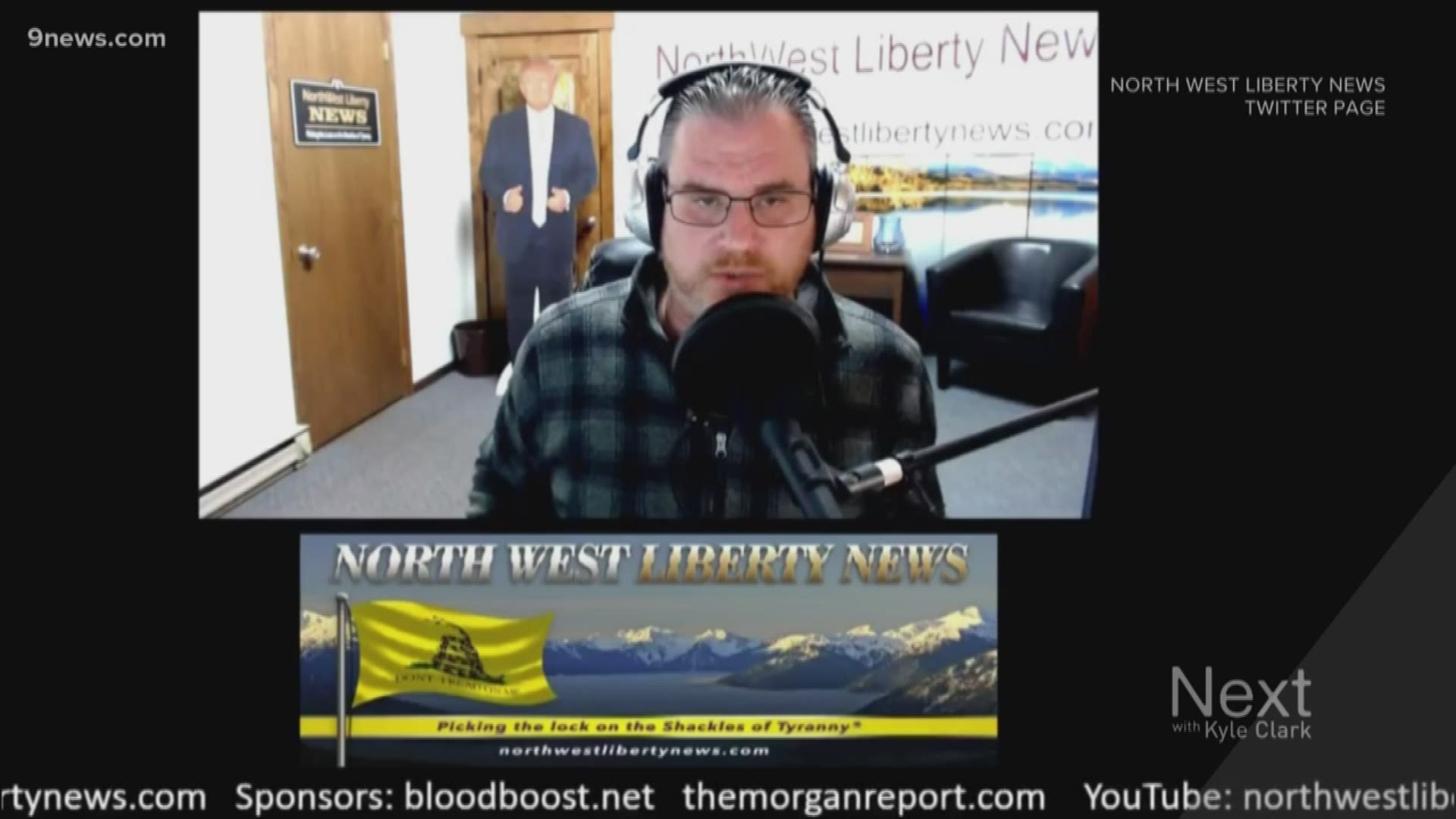 Abcug's daughter was subsequently removed from her custody and Abcug then failed to show up at an emergency custody hearing, canceled an interview set up with investigators and did not return their calls.

Following her arrest late last month, Abcug posted bond and is no longer in custody, according to PPD.

According to the warrant, Abcug was known to the PPD from a prior case where she was investigated for "factitious disorder imposed on another and medical child abuse." The victim, in that case, is redacted and the outcome of the investigation is not known.