The suspect fired a shot at deputies who pursued him when he ran from the scene, according to the Weld County Sheriff's Office. 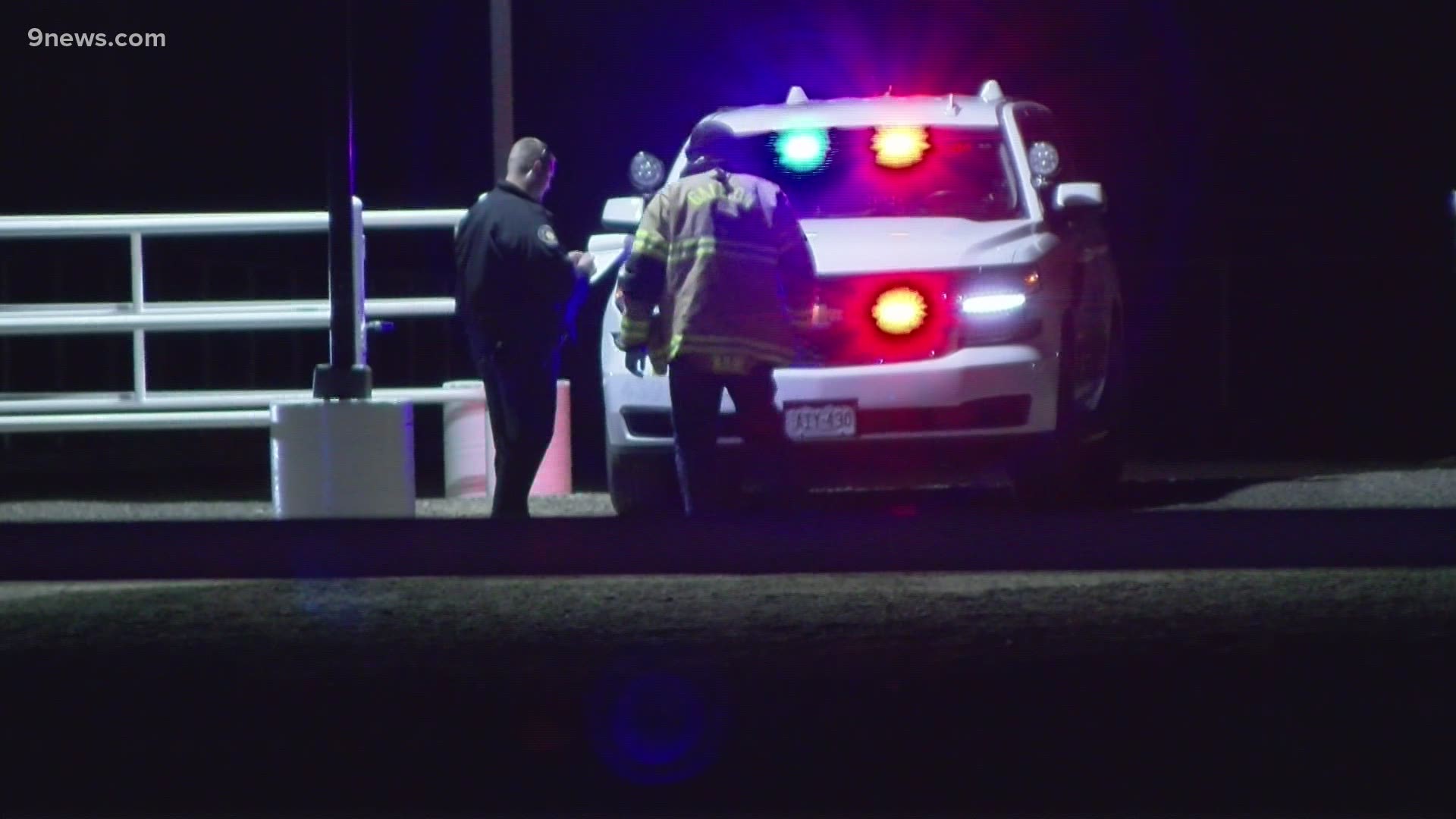 WELD COUNTY, Colo. — Weld County Sheriff's Office (WCSO) deputies fatally shot a suspect who barricaded himself inside a home, then ran from the scene and fired his gun at deputies who were chasing him on Friday evening, according to the Sheriff's Office.

The suspect, identified Monday as Seven Michael Kielian, 32, was pronounced dead at a local hospital around 7:30 Friday evening.

The incident started at 5:43 p.m. in the 26000 block of Weld County Road 70, located in a rural area northeast of Greeley, when deputies responded to a report of a disturbance, according to a Sheriff's Office press release.

A female victim who had escaped from a house told deputies that she had been assaulted by a man who was still inside the home. Kielian had access to guns, the release says.

Kielian eventually ran from the house, and deputies chased him. Deputies used a bean-bag shot in an attempt to arrest Kielian and were unsuccessful. He fired at least one round at the deputies, who returned fire and hit Kielian, WCSO said.

No deputies were injured, WCSO said.

RELATED: It took 5 people to subdue unruly passenger on flight diverted to Denver