Investigators said the victim had a single gunshot wound to her forehead. 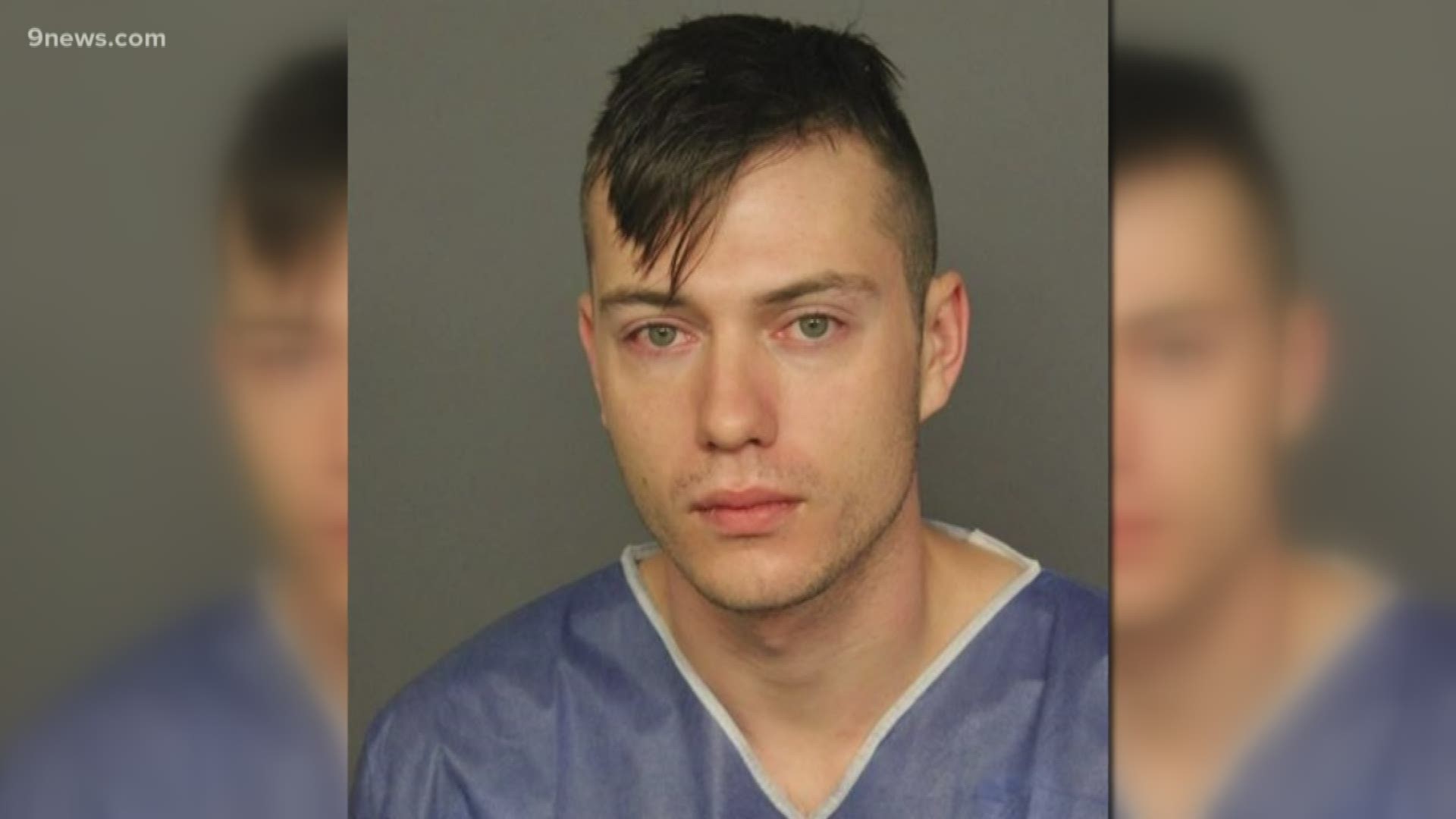 DENVER — Police are investigating a homicide after officers found a dead woman in a residence following a barricade situation on Monday, according to the Denver Police Department (DPD).

Matthew Martin, 24, is being held for investigation for first-degree murder, DPD said in a news release Wednesday.

Officers responded to the building at 1255 19th St. just before 5 p.m. Monday regarding a report that someone was barricaded inside an apartment, DPD said.

DPD said Martin refused to cooperate, but after about an hour, officers were able to take him into custody peacefully.

A probable cause statement says the victim, a 22-year-old female, had a single gunshot entry wound to her forehead.