Shaquea Smith faces charges of vehicular homicide and DUI in connection with a crash that killed a 4-year-old girl. 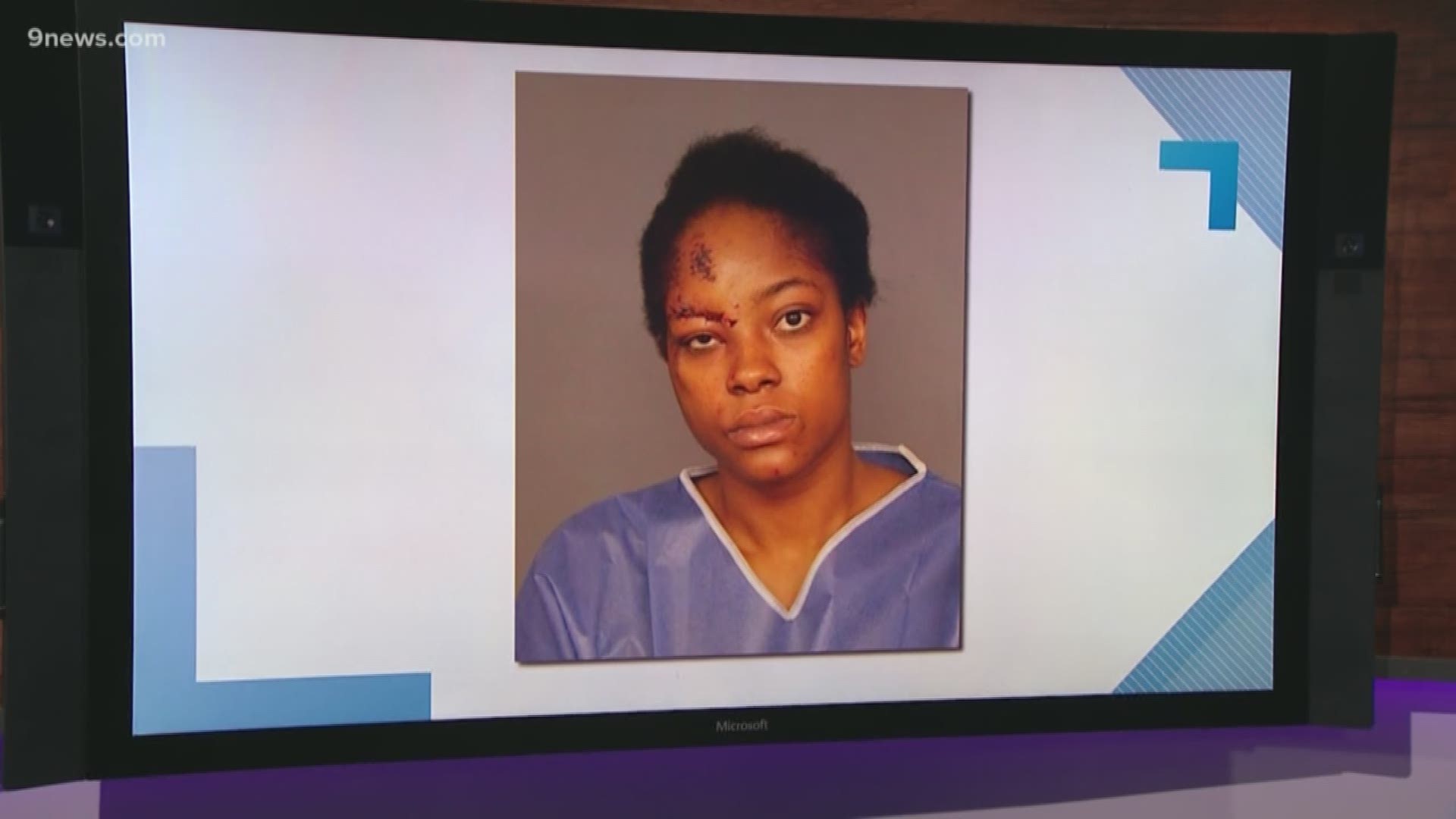 DENVER — A woman who was arrested following a crash that killed a 4-year-old girl was seen by multiple witnesses driving at a "very high rate of speed" and "disobeying multiple stop signs" prior to the crash on Saturday, according to a probable cause statement from the Denver Police Department (DPD).

Shaquea Smith, 28, ran a stop sign at the intersection of North Columbine Street and East Bruce Randolph Avenue and was hit by another car, according to DPD.

Smith was booked on the following charges and appeared briefly in court Thursday morning.

Smith is due back in court for a preliminary hearing on August 14.

At a vigil Tuesday night, Angela Simmons Johnson said her granddaughter Alayah Harbin was killed in the crash. An autopsy revealed her cause of death to be from multiple blunt force injuries.

"Even if she didn't know you, she would make you smile just by her smile," Simmons Johnson said. "She was very smart. She's only 4 years old. She was going to be 5 next month, and now my baby's gone." 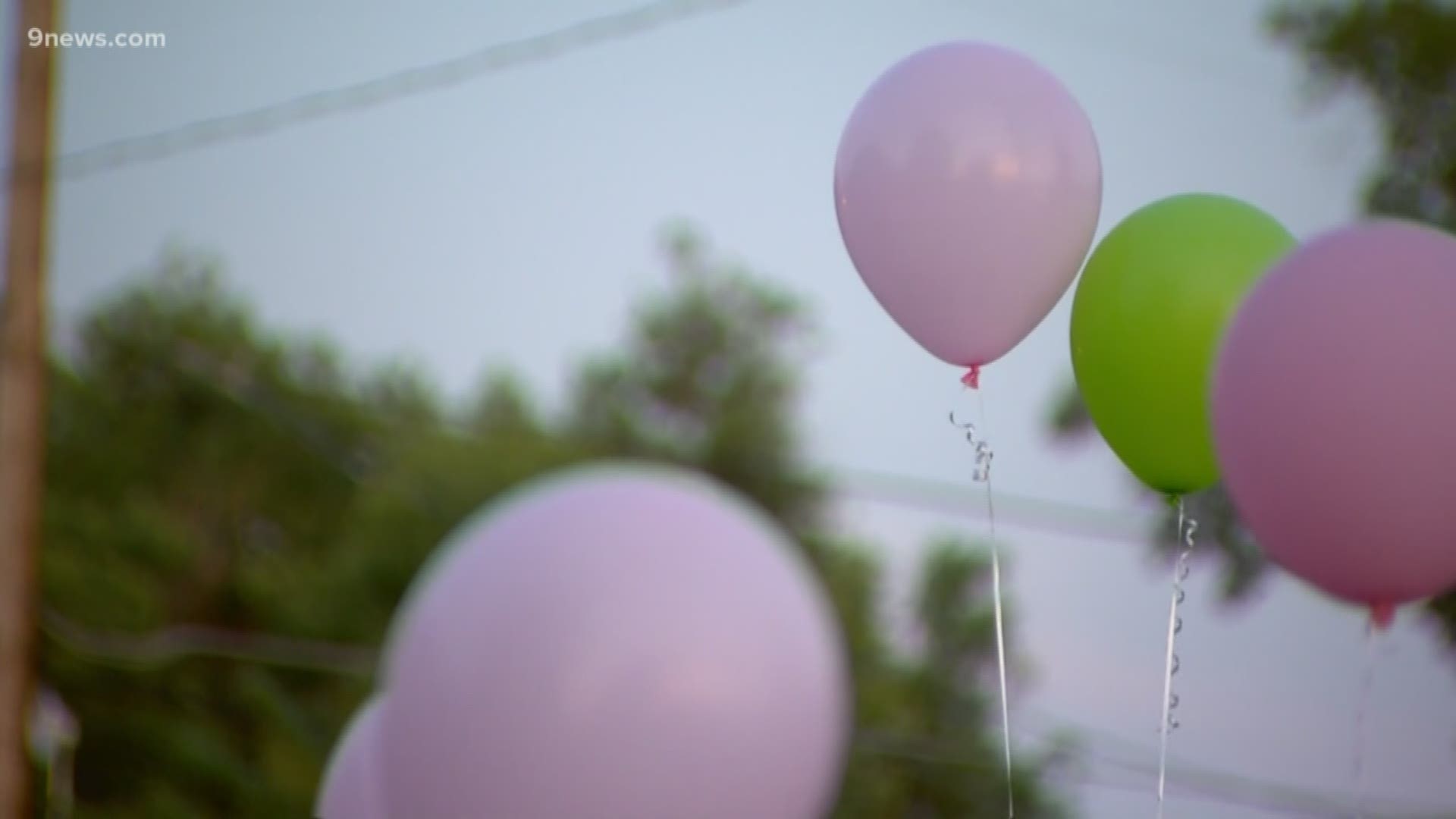 Alayah was riding in Smith's car along with four other children, all of whom were unrestrained at the time of the crash, according to the probable cause statement.

When contacted by officers following the crash, Smith smelled of alcohol and was staggering and stumbling, the probable cause statement says.

A check of records by DPD showed that Smith had been designated a habitual traffic offender, according to the probable cause statement. She also has a 2011 DUI conviction in Arapahoe County, according to the document.