The child was transported to a local hospital with serious but non-life-threatening injuries, police said. 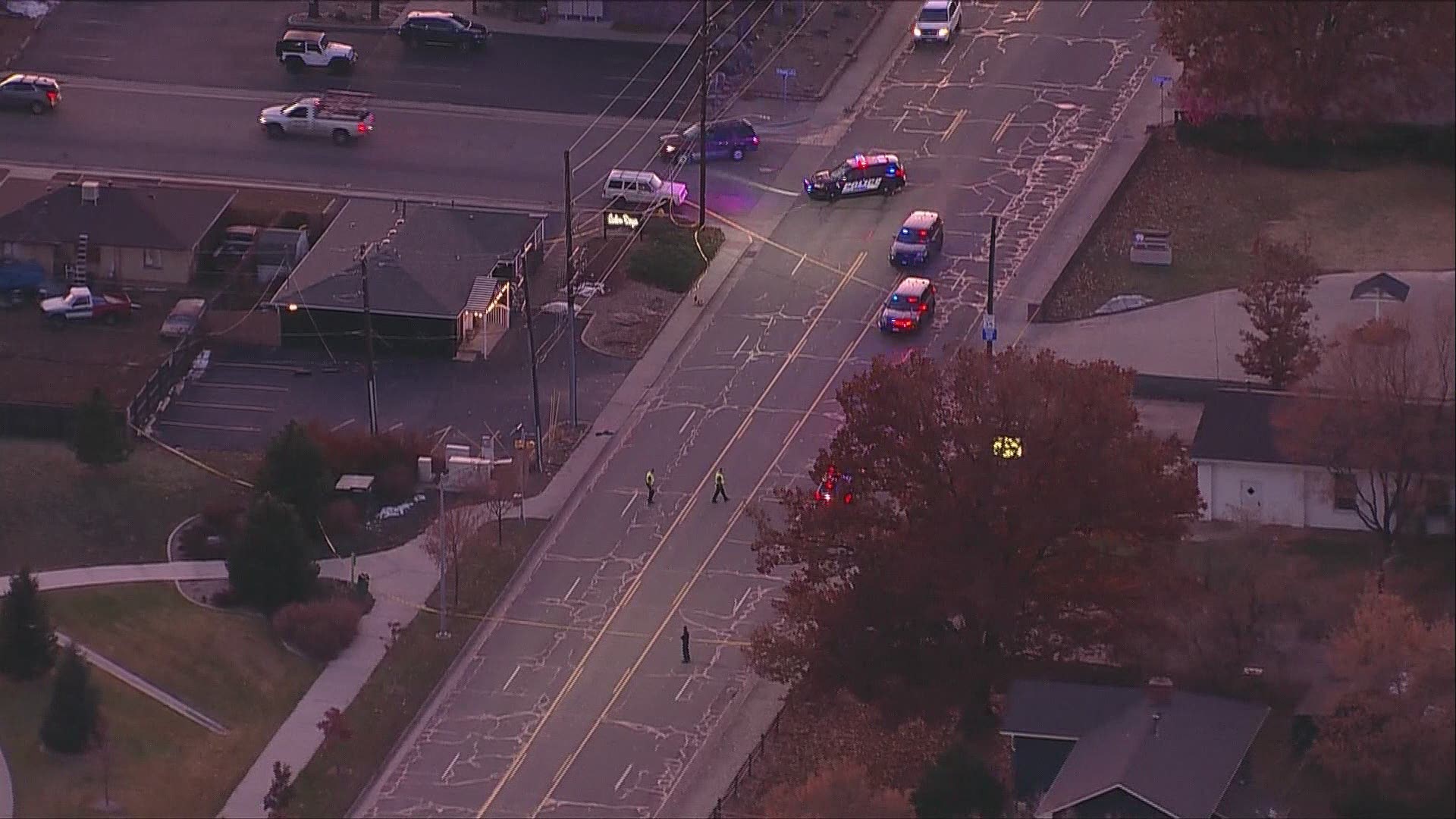 ARVADA, Colo. — A driver was arrested after police said he hit a 10-year-old girl with his SUV near Arvada K-8 School Friday afternoon.

The Arvada Police Department (APD) said the incident happened on West 58th Avenue near Dover Street. The driver went off off the roadway, onto the sidewalk, and ultimately struck the child, police said. The girl suffered serious, but non-life-threatening injuries and was transported to a local hospital.

The SUV, driven by 50-year-old Jose Manuel Morales-Reyes (pictured below), continued east and returned to the scene several minutes later, police said. Morales-Reyes was arrested on suspicion of charges including vehicular assault and leaving the scene of a serious injury accident.

The investigation of whether Morales-Reyes was impaired is pending test results, according to a release from APD, but police initially said in a tweet that drugs and/or alcohol were a factor.