The suspect got out of his vehicle and almost immediately started attacking people with a large knife, Glendale police said. 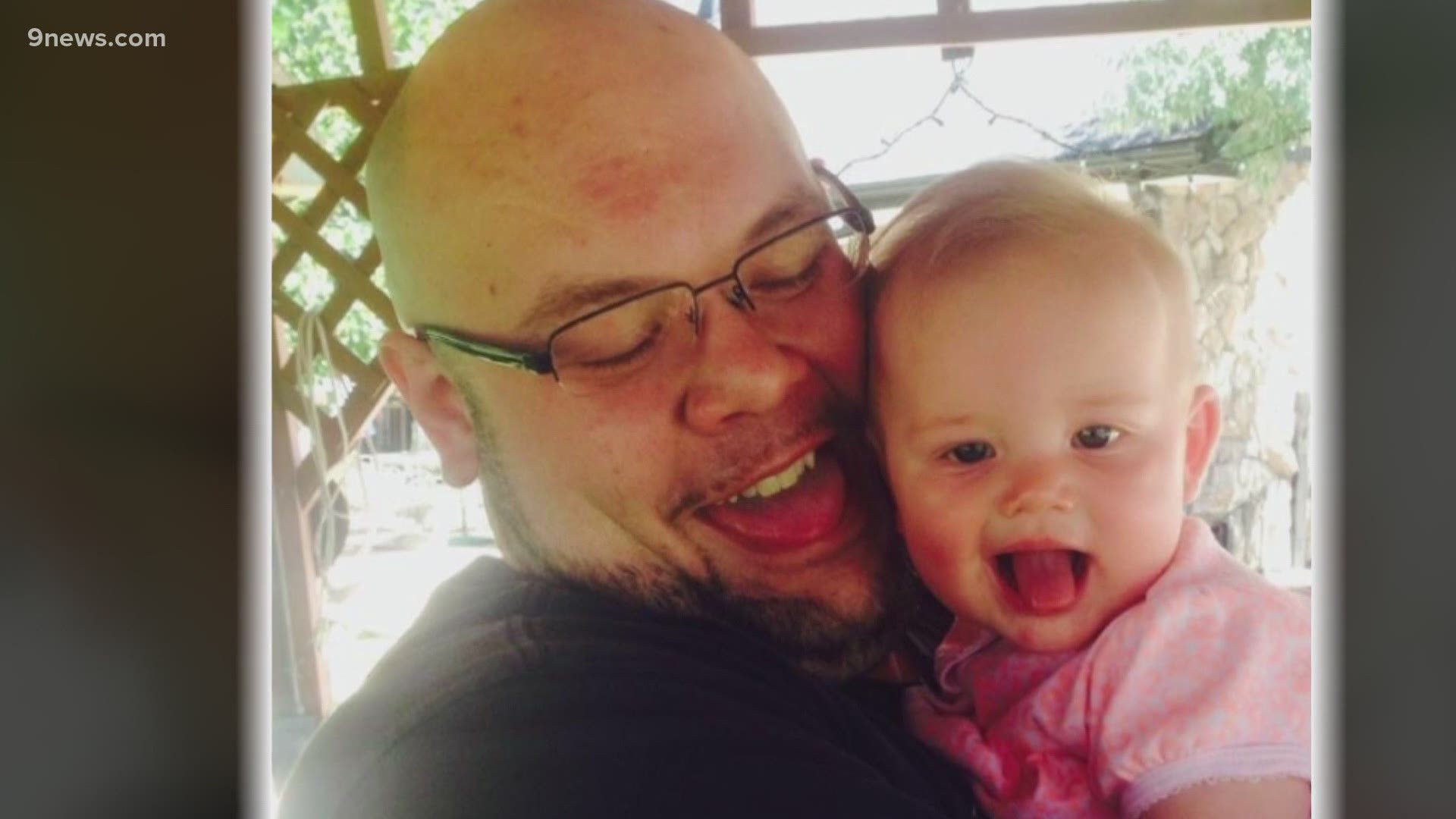 GLENDALE, Colo. — One person was killed and three people were injured Friday in a stabbing at Shotgun Willie's in Glendale, according to the Glendale Police Department (GPD).

Based on their investigation, police said an assailant got out of his vehicle just before 10 p.m. at the strip club on Colorado Boulevard, walked inside with a large knife and started attacking people.

Tera Walsh was at Shotgun Willie's that night. When she heard the commotion, she thought it was a fight.

"We saw people running and yelling and thought maybe it was a fight," she said. "Until we heard somebody yelling, 'drop the knife.' My friend looked at me and said, 'We have to go now. Right now.'"

Staff members immediately attempted to intervene, according to a press release from GPD. One of those staff members was 40-year-old Andrew Todis, the bouncer at the club (pictured below, on the right).

"I always felt safe when I knew Andrew was at the door," Walsh said of Todis. "As we were running out that night, we both looked down and saw that Andrew was on the floor."

Todis was the first of four victims stabbed Friday night by the suspect, identified by police as Kyle Swain, 40, of Arvada.

"I went to Andrew’s head to try and get a pulse as I was calling 911," Walsh said. "We tried to keep him as alert as possible, so I just talked to him about anything," she said, crying. "I just smiled at him and I said, 'Andrew honey, they’re almost here. Wait a few more minutes, a few more seconds – they’re almost here.'"

Police said Swain stabbed three others Friday night – including another employee, a patron and the on-duty security guard – before that guard shot and killed Swain. GPD said Swain was pronounced dead at the scene.

"When I heard the gunshots," Walsh said, "I didn’t go anywhere because I knew that Andrew needed help and that he would have done the same for me."

"We were in the place we needed to be and did as much as we possibly could," Walsh said, holding back tears. "I am very sorry it wasn’t enough. To Andrew’s family – I really wanted to save him. I did," she said Sunday morning at a small memorial outside Shotgun Willie's that she organized in honor of Todis.

"Those last few moments of his life are forever imprinted on the rest of mine," she said. "I will not forget Andrew, ever."

Credit: Glendale Police Department
Kyle Swain, 40, of Arvada, was fatally shot by a security guard after he entered Shotgun WIllie's in Glendale, Colorado, late Friday with a large knife.

Swain used to be a frequent customer at Shotgun Willie's until a few weeks ago when the establishment told him he was, "no longer welcome due to erratic behavior," according to GPD.

As of Saturday evening, police said all of the victims were stable, and one had been released from the hospital.

Shotgun Willie's released a statement through its public relations firm:

“The entire team at Shotgun Willie’s is devastated by last night’s unfortunate events. In addition to the deceased suspect, one of our employees who was trying to stop the stabber was tragically killed during the incident and we are all mourning this loss. Right now, we are focused on the safety, health and wellbeing of our staff and providing them with access to counseling services and other resources to cope during this difficult time. The Glendale Police Department is working to notify next of kin.”

Editor's Note: A previous version of this story incorrectly said that Andrew Todis was a security guard who shot the assailant. 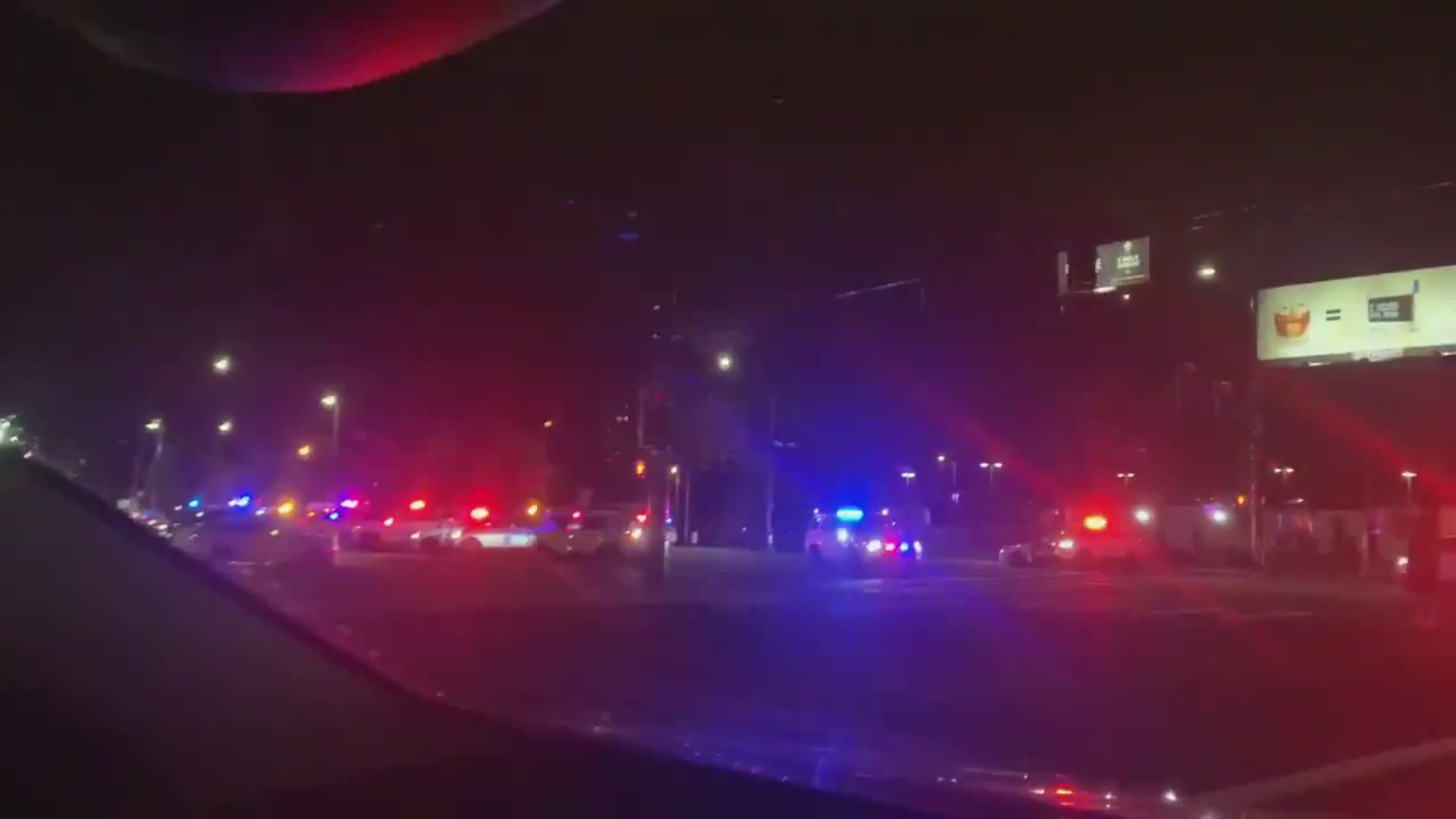