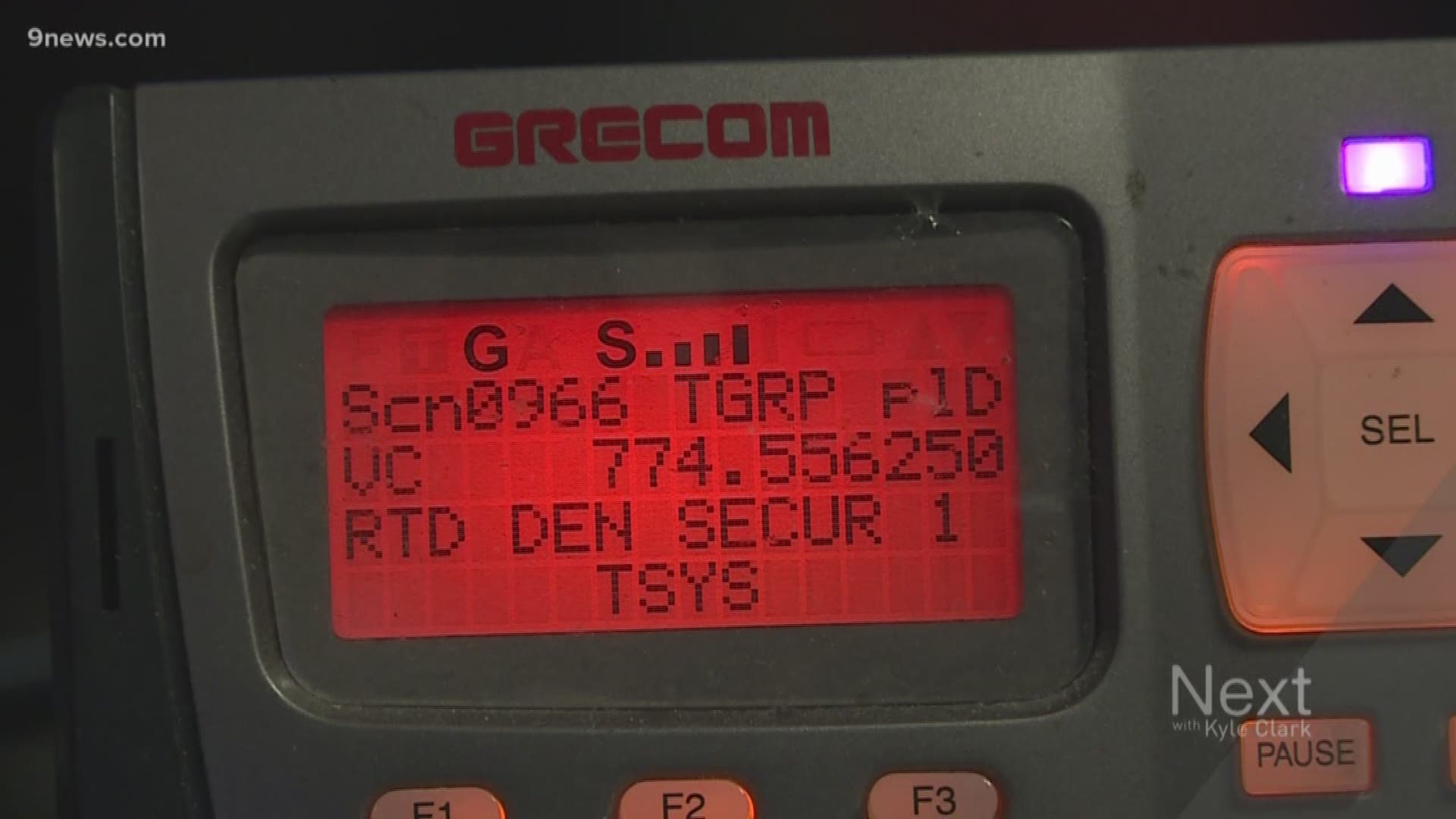 DENVER — The Denver Police Department (DPD) has cut the public off from real-time dispatch traffic as the department encrypts its radios, ending years-long access to scanner audio.

In a letter posted on its Twitter account July 29, Chief Paul Pazen cited victim privacy, officer safety and the protection of “tactical and investigative information” among reasons why police are encrypting their radios.

“Numerous other public safety agencies in Colorado, and across the country, are already using encrypted radios,” Chief Pazen wrote.

9NEWS and several other local media outlets have refused to sign an agreement with the city to get access to the encrypted radio audio.

Local media outlets take issue with a few clauses in the agreement, including one that would allow the city to inspect a media outlet’s “pertinent books, documents, papers and records.”

Jill Farschman, CEO of the Colorado Press Network, said scanner audio is crucial during breaking news situations, especially during officer-involved shootings. The audio helps journalist get to scenes quickly so witnesses can be interviewed, she said.

“The agreements that are being put forth really put the power in the entity’s hands. That puts the media outlets in a subordinated position of not being able to control content in acceptable manners,” Farshman said.

A Denver Police spokesperson told 9NEWS on Monday he isn’t aware of any media outlet that has signed the agreement.