Suspect shot by officers in Commerce City expected to survive

Andrew Reineke, 27, is the sole suspect in a homicide Tuesday night and a shooting involving officers, police said. 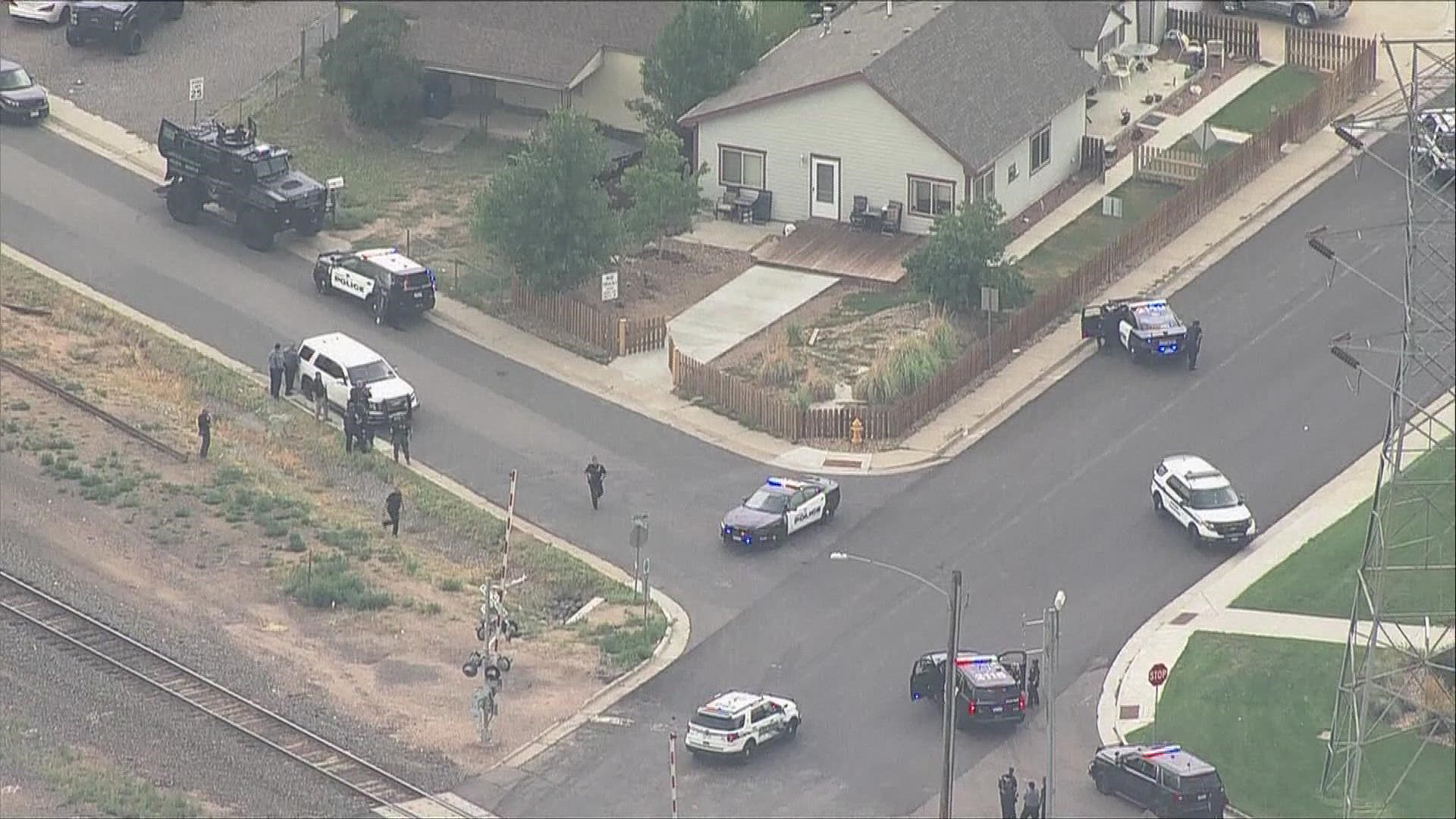 COMMERCE CITY, Colo. — Commerce City Police (CCPD) identified the man shot by officers on Tuesday night and said that man is expected to survive his injuries.

Andrew Reineke, 27, is still being treated at a hospital and is expected to recover from multiple gunshot wounds, CCPD said in a Wednesday update.

CCPD responded to a shooting call in the 7100 block of Grape Street around 5:30 p.m. Tuesday and discovered a man who had died from a gunshot wound, according to Clint Nichols, the chief of the department.

That victim is a 65-year-old man from Commerce City, according to police, who said his name would be released by the Adams County Coroner's Office.

Reineke is the sole suspect for both the homicide and the shooting involving officers, police said Wednesday.

Witnesses in the area described a suspect, and Nichols said police officers approached a person of interest who matched that description a few blocks away in the 6900 block of Fairfox Drive. They said that man told the officers that he didn't have anything to do with the incident.

While police were talking to the person of interest, shots were fired at them from a different suspect, Nichols said. Six officers then returned fire and one officer was hit, according to Nichols. That officer was not injured as police said the bullet appears to have gone through his sleeve.

Credit: CCPD
A hole in the sleeve of a shirt worn by a Commerce City officer.

Nichols said the officers were fired at multiple times and during the gunfire exchange, and the suspect, identified as Reineke, was hit.

Police searched a nearby house after the incident to determine if there are any other shooters but said they don't believe anyone else was involved. 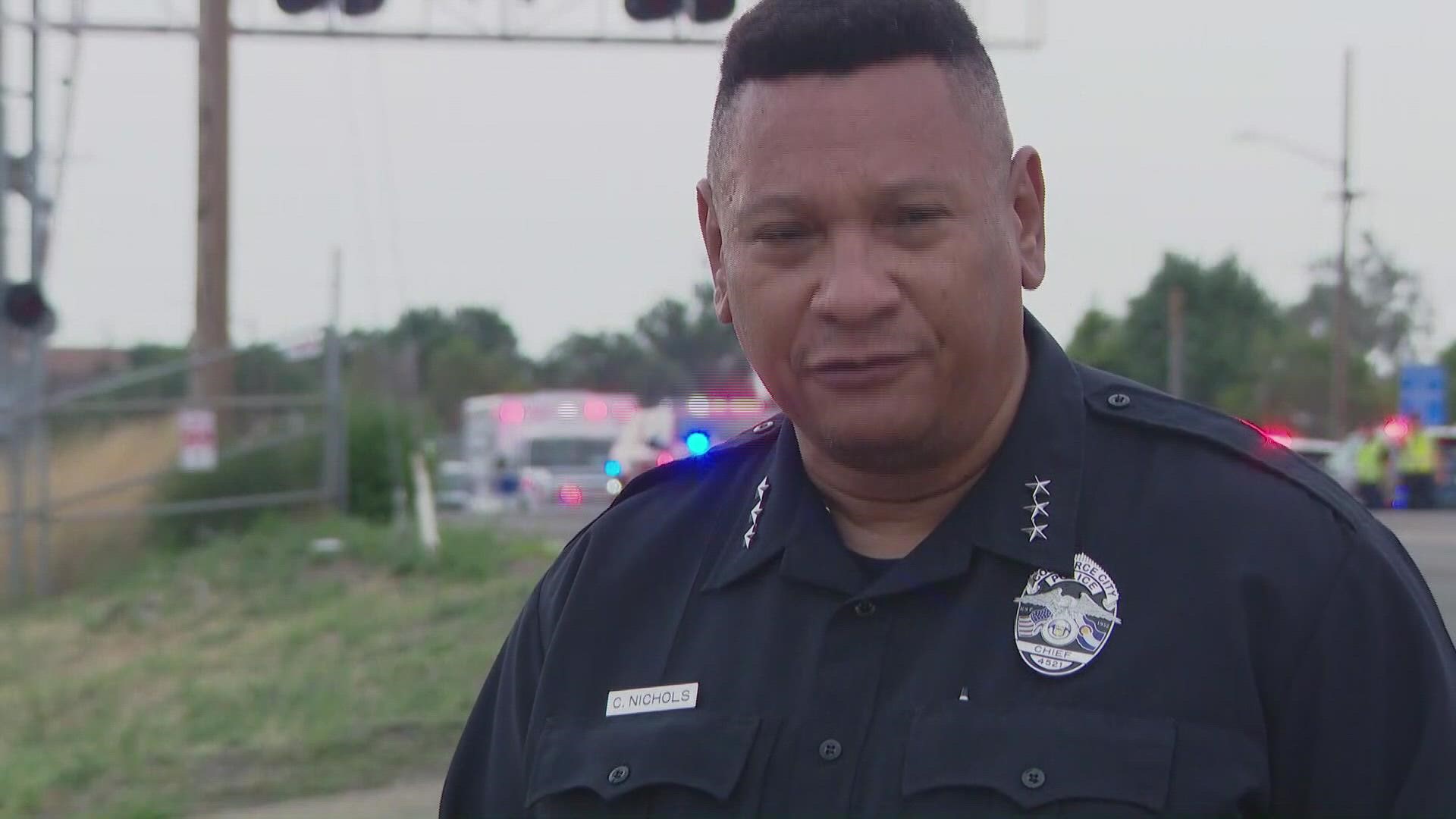 The officer that was hit is "shook up, but doing fine" police said.

"It throws a damper on what we thought this night would be," Nichols said. "They had a variety of events, most didn't have officers attending because they were responding to this scene."