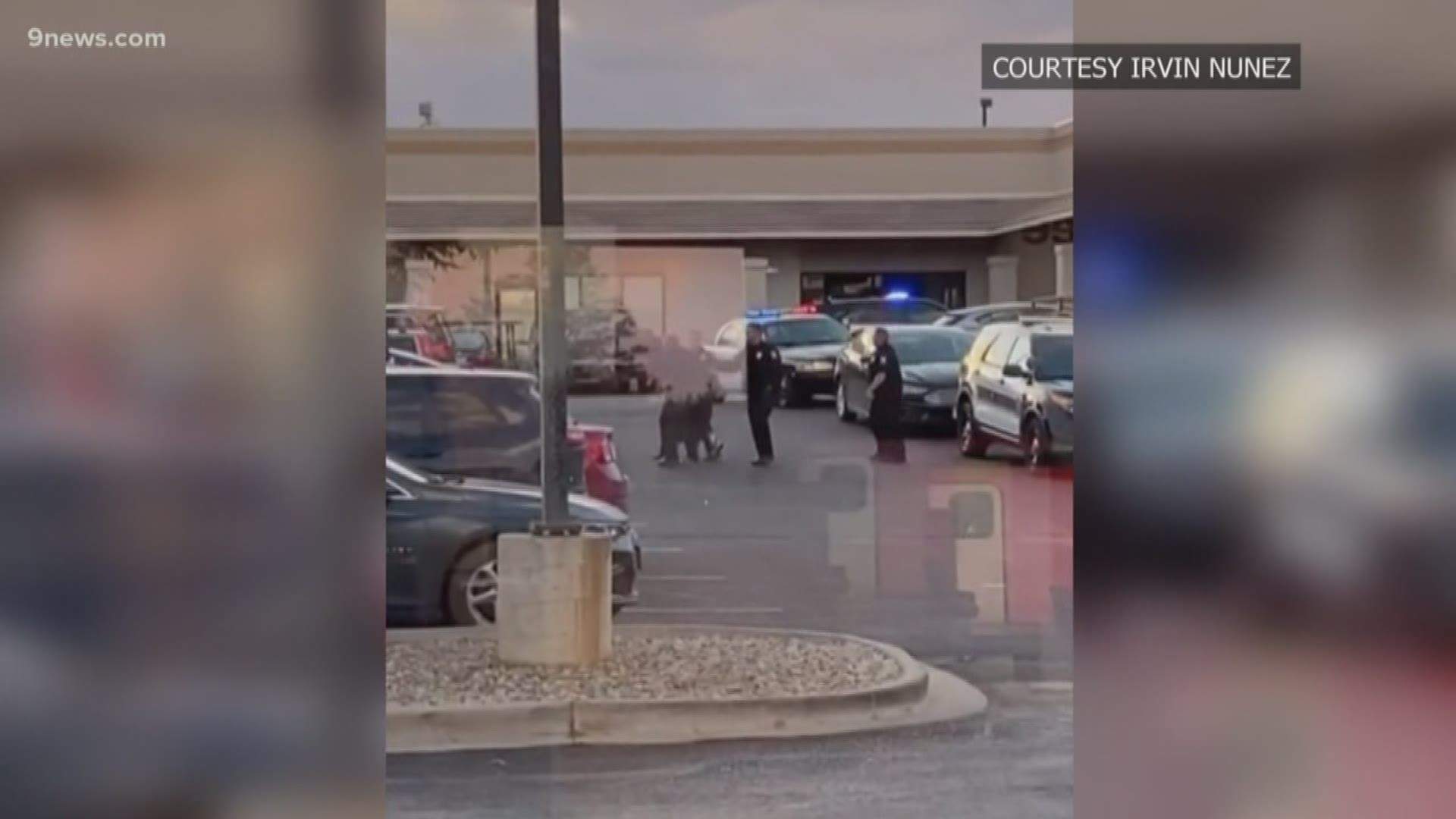 The Pueblo County Coroner's Office said Monday that the woman whose body was found stuffed inside a suitcase in a dumpster outside a Pueblo car wash last week is 58-year-old Maria Agnes Cuevas-Garcia.

Late Friday, The Pueblo Police Department (PPD) arrested two suspects in connection with her death after surveillance video showed a man dumping a suitcase inside a dumpster Thursday morning.

Anthony "Antonio" Cuevas, 36, and his wife, Melanie Ann Cuevas, 36, were taken in custody near a Pueblo restaurant around 6:15 p.m. Friday, according to a tweet from the PPD.

Pueblo Police told our news partners KRDO, that Anthony Cuevas identified the victim in this case as his mother. 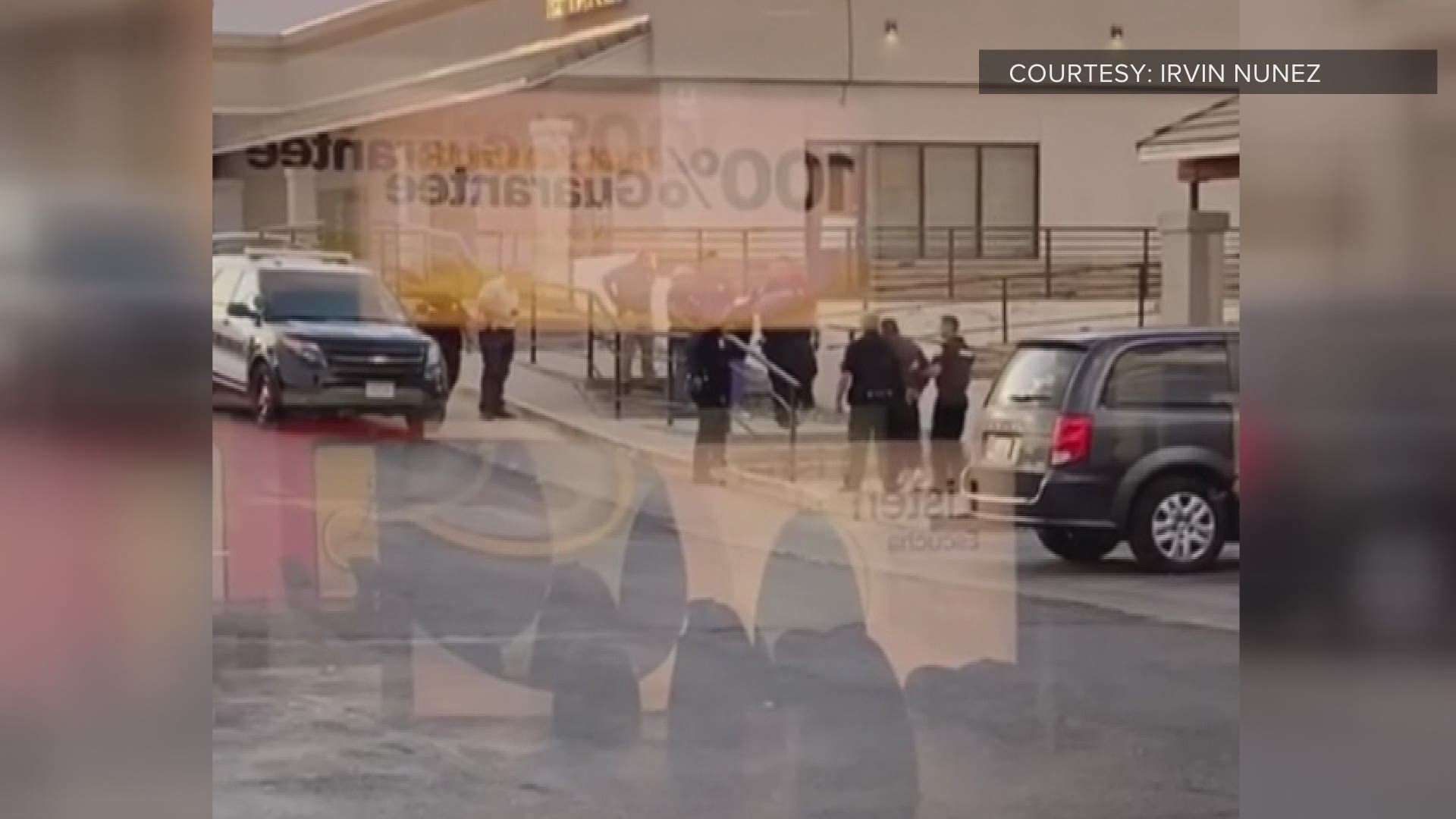 Pueblo PD was first called to the dumpster just after 9:20 a.m. Thursday, according to a news release. That dumpster is outside of a car wash in the 3900 block of Ivywood Lane.

Officers were “unable to look completely into the suitcase,” according to the release, and called detectives, who ultimately found a human body inside.

The victim could not initially be identified. According to PPD, she was wearing an Air Force t-shirt, M&M candy shorts, and has several tattoos. She has a distinctive tattoo on her right thigh of a female clown.

Records from the Colorado Department of Corrections show Anthony Cuevas was sentenced to 10 years in 2014 in Rio Grande County. He was released on parole.

Detectives also responded Friday to a home in the 800 block of Euclid Avenue, where Anthony Cuevas lived, according to a spokesperson for the department.

Thursday night, the Pueblo Police Department released a video showing an apparent suspect in the incident. That person was driving a small, dark blue, four-door sedan and was in the area at around 6:42 a.m.

(Editor's note: The video below may be disturbing to some viewers.) 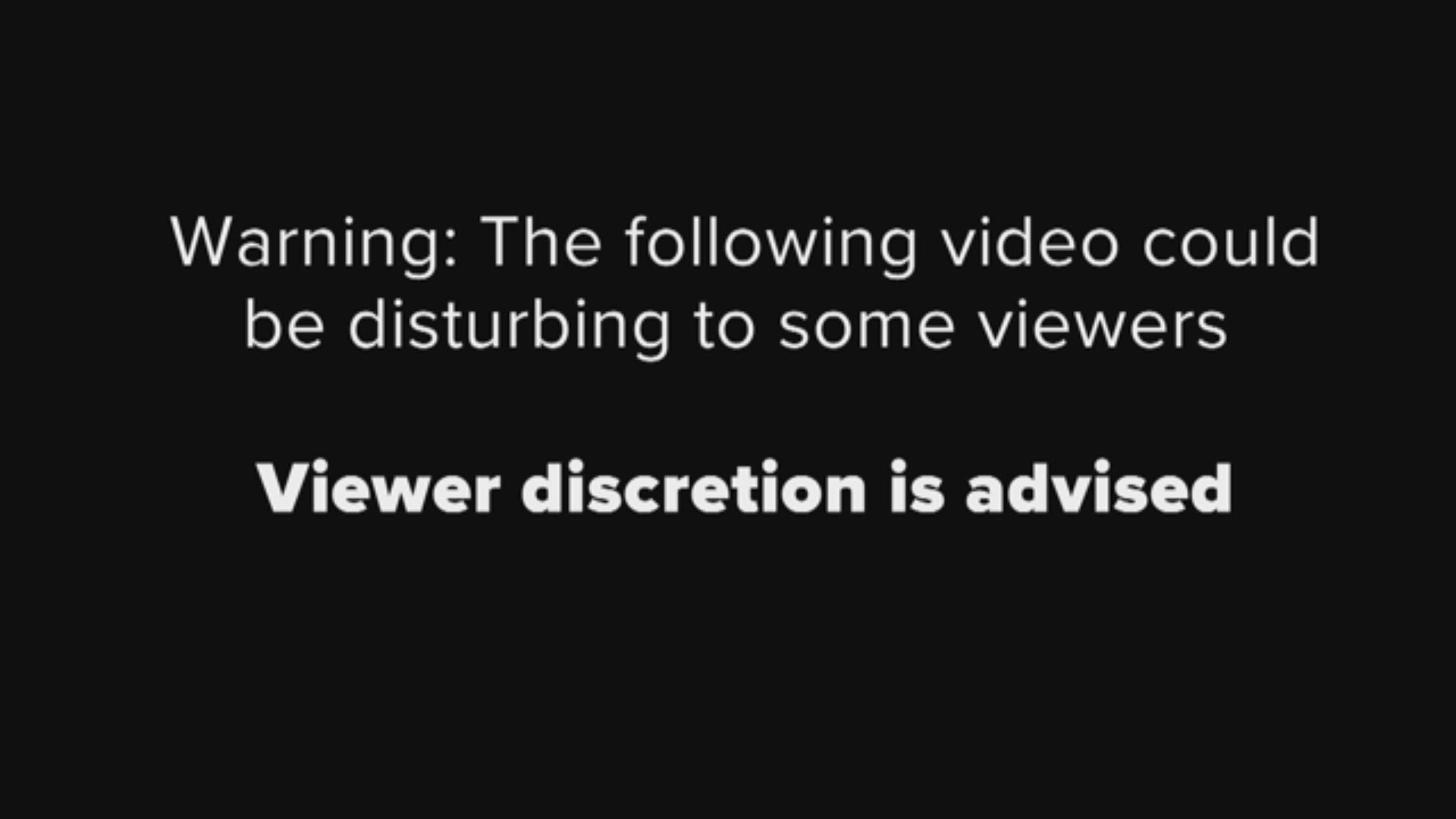 To remain anonymous, contact Pueblo Crime Stoppers at 542-STOP (542-7867) or pueblocrimestoppers.com. If your Crime Stoppers information leads to a felony arrest, you could be eligible for a cash reward.