Accordin to a warrant, Cynthia Abcug's daughter said her mom was planning to kidnap her son from foster care, 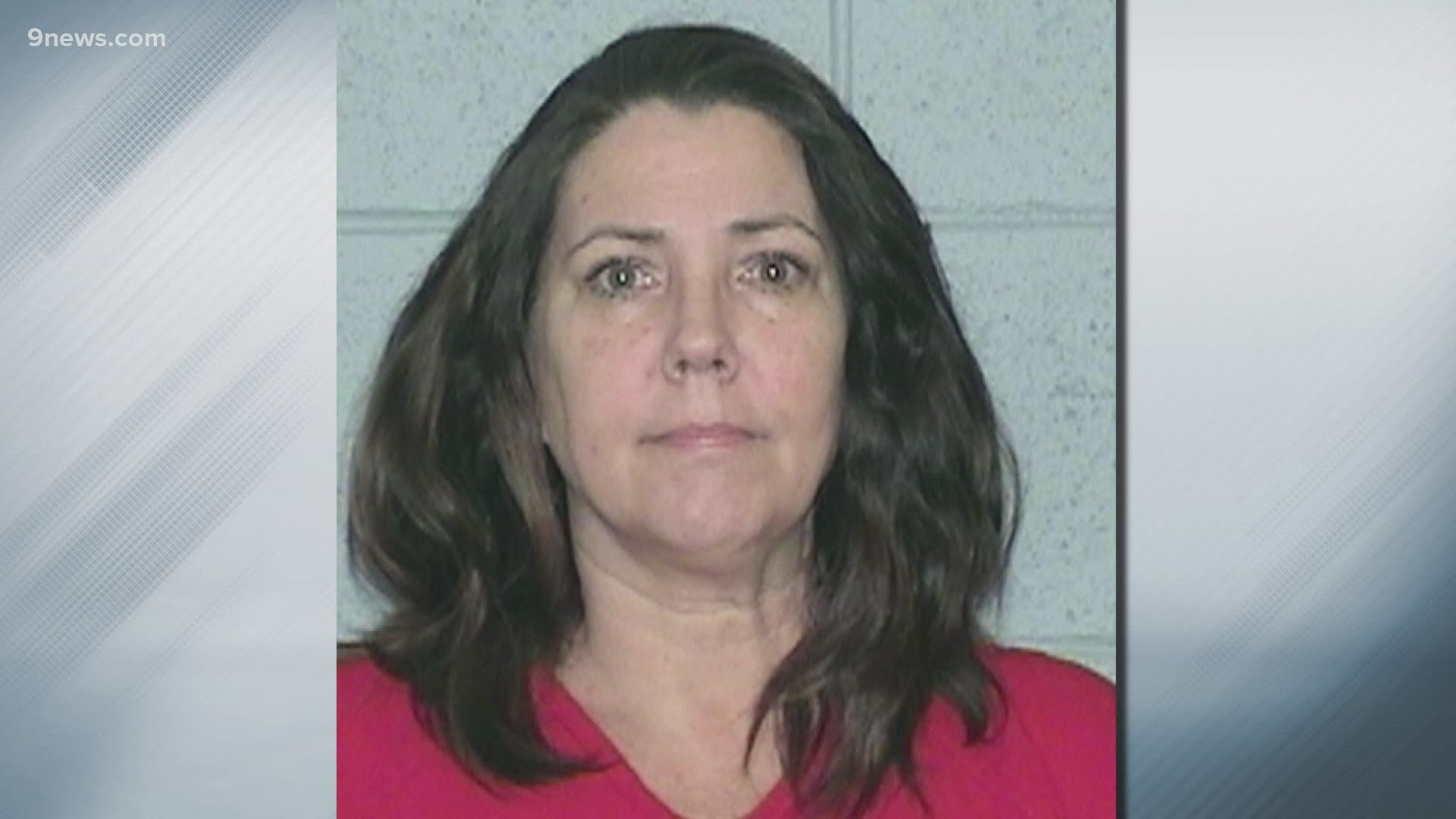 DENVER — A Colorado woman accused of plotting with supporters of QAnon to have her son kidnapped from foster care has pleaded not guilty to second-degree kidnapping.

Cynthia Abcug’s lawyer entered the plea during an online court hearing on Friday. Abcug has been released from jail and has been working with social workers to try to gain visitation rights with her two children.

>the video above first aired in January when Abcug was arrested

However, Judge Patricia Herron denied a request to change the order that currently prevents her from seeing them. She also said she must keep wearing a GPS monitor.

According to court documents, Abcug’s daughter told authorities she believed her mother planned to carry out the plan with help from QAnon, a group that has pushed the idea that a deep state is carrying out a plot against President Donald Trump and his supporters. That led to the issuance of an arrest warrant last September.

Abcug was originally arrested Dec. 30, 2019 in Montana on the Colorado warrant. After she failed to appear for a court hearing after posting bail, she was arrested again March 17 in Platte County, Wyo., and returned to Colorado, court documents say.

Abcug’s son was taken by child protective services in May 2019.

In September, Douglas County sheriff’s deputies were called to assist with the removal of Abcug’s daughter from her care.

The daughter told investigators that a man had a "plan to kidnap Abcug's” son, who was living in foster care, according to the warrant.