Young Greatness, who's given name is Theodore Jones, was fatally shot while outside the Waffle House in the 2900 block of Elysian Fields Avenue. 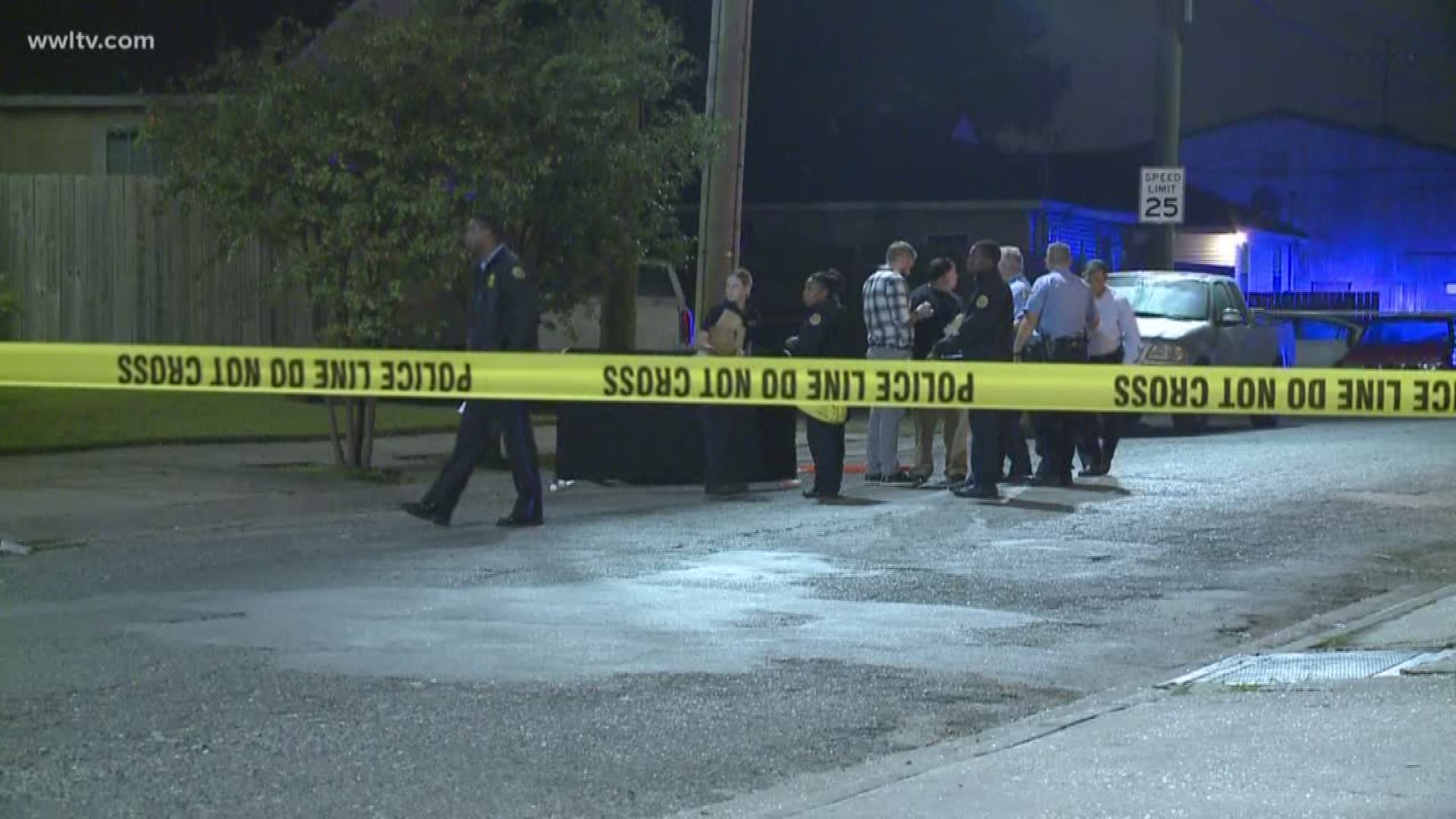 NEW ORLEANS -- New Orleans rapper Young Greatness was shot and killed in his home town early Monday morning, according to friends. He was 34 years old.

Young Greatness, whose given name is Theodore Jones, was fatally shot while outside the Waffle House in the 2900 block of Elysian Fields Avenue.

According to NOPD, the shooting occurred around 1:35 a.m. When officers arrived at the scene they found the victim with a single gunshot wound. He was pronounced dead on the scene.

Late Monday afternoon the NOPD's Homicide unit released a photo of a man they call a 'person of interest' in the case.

Person of interest in shooting case of Young Greatness.

His family is devastated, especially his sister, Lorelei Cook.

Jones had a 14-year-old daughter and 6-year-old son.

"You wouldn't expect that coming happening with him,” his friend and fellow rapper P Town Moe told Eyewitness News at the scene. “Dude wasn't into nothing but his music and his daughter … Wasn't into nothing else man.”

Jones was born in New Orleans, but moved to Houston after Hurricane Katrina. Police say Jones was in town for a funeral.

"He was more than amazing. Words cannot explain it. He was all about his career, us his family, that was it," Cook said.

According to a preliminary police report, NOPD is looking for two suspects, however descriptions of the suspects have not been released at this time. Jones' vehicle was also stolen from the scene, but has since been recovered by investigators. 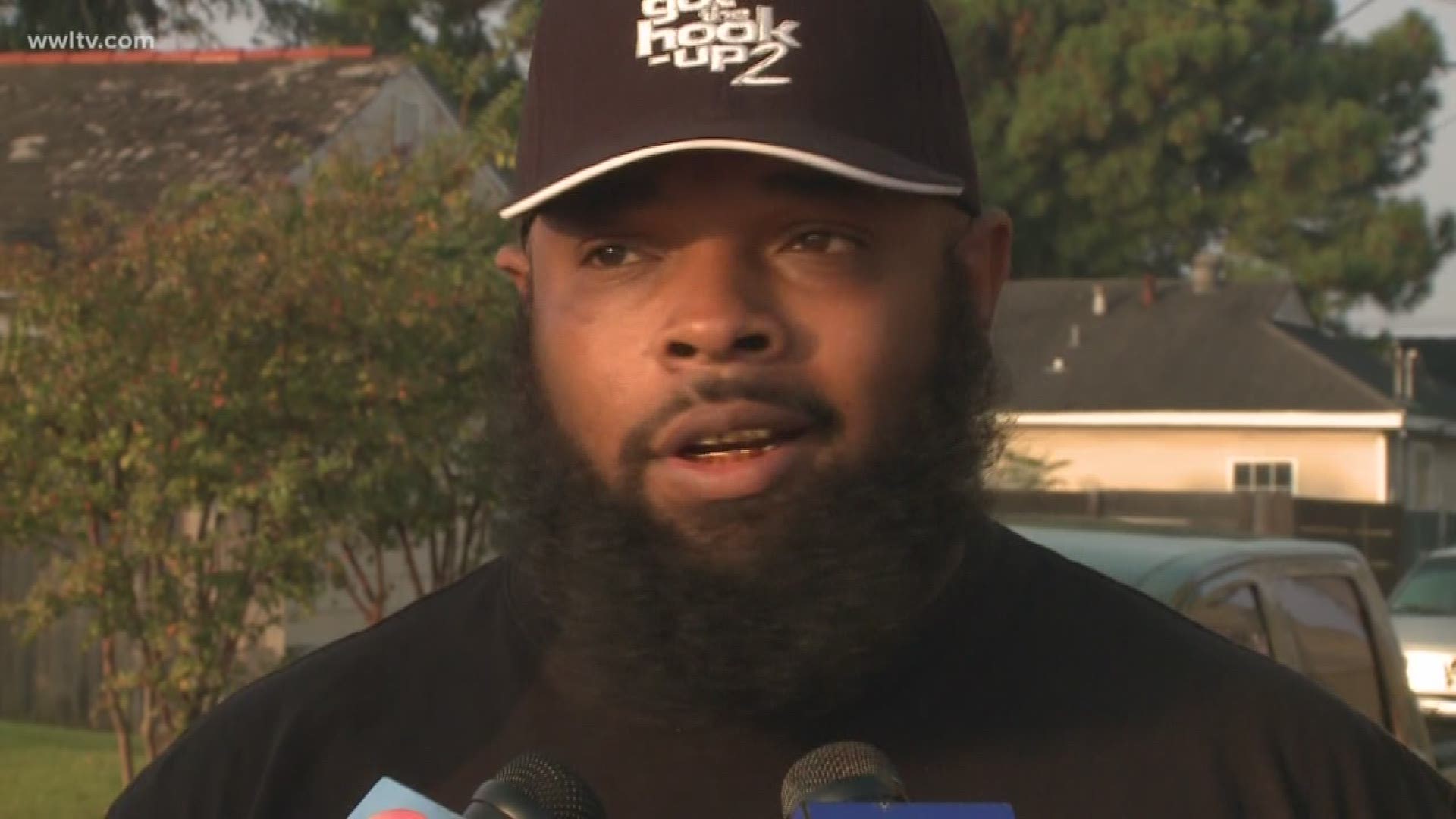 He signed with Cash Money records in 2017 after releasing the single "Moolah" in 2015 under the Quality Control label.

“The first time I heard him, I knew he was going to be big,” Cash Money Records co-founder Bryan “Birdman” Williams said at the time. “He’s got a grasp on melody that few artists have. It’s the sound of the future.”

Homicide Detective Brett Mathes is leading the ongoing investigation and can be reached at 504-658-5300 with any information regarding this incident. Citizens with information that can help solve a crime are asked to call Crimestoppers at 504-822-1111 or toll-free at 1-877-903-STOP.