Ernest Chrisman threatened the woman with a knife and then deployed bear spray. 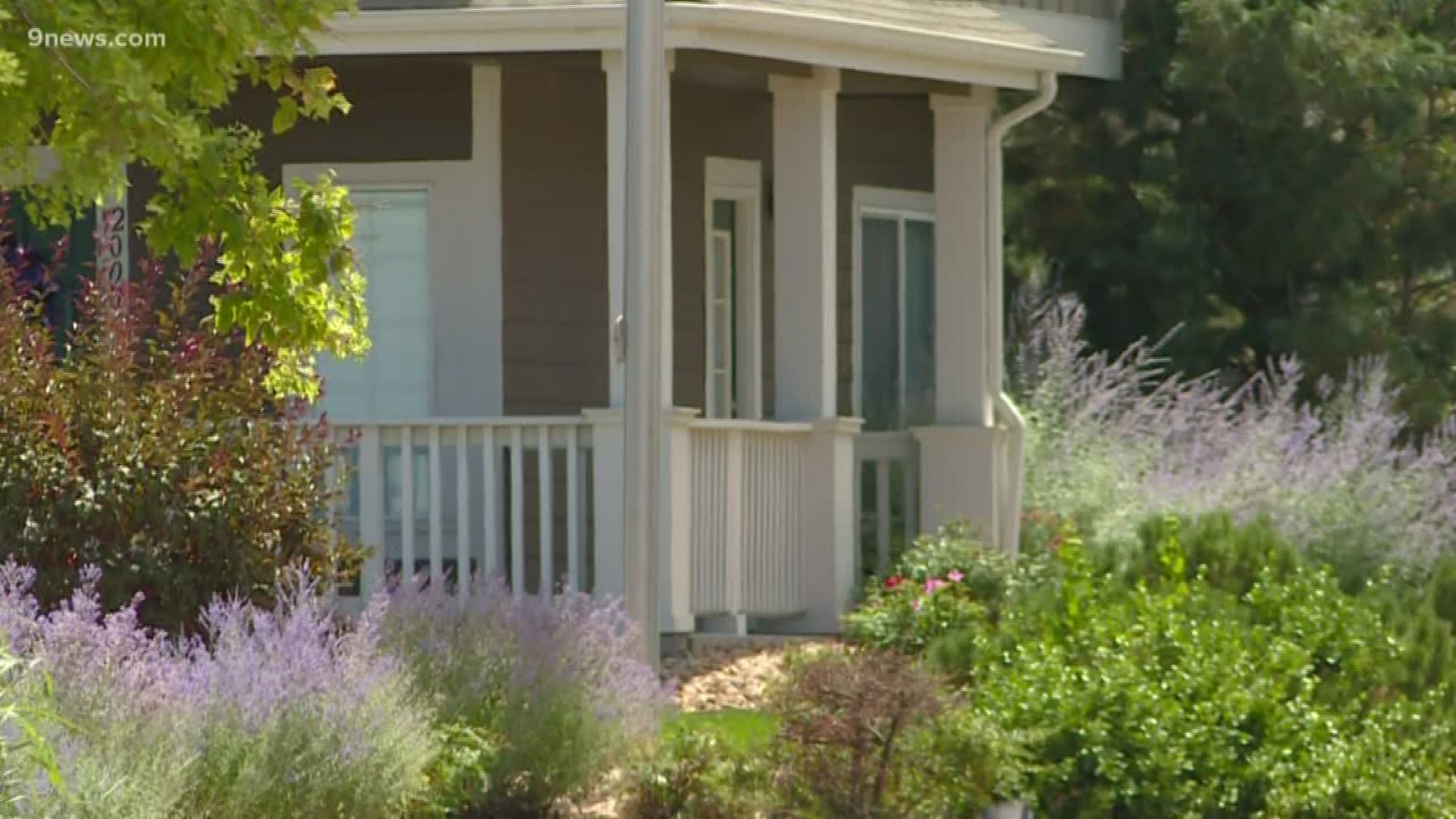 COMMERCE CITY, Colo. — The man who threatened a real estate agent with a knife and sprayed her with bear spray in an attempt to rob her was sentenced on Friday to 16 years in prison, according to the 17th Judicial District Attorney's Office.

“He chose to prey on a woman holding an open house for her real estate business and threatened her with a knife,” said Senior District Attorney Patrick Freeman.

“This is going to leave a lasting scar," Freeman said. "She was lucky that she wasn’t hurt worse than she was. This was an incredibly violent and premeditated crime which is reflected in his sentence.”

Dawna Hetzler was at a condominium for an open house at the Aspen Hills Condominiums at 14700 S. 104th Ave. on Aug. 4, 2019, when Chrisman showed up and threatened her with a knife.

> Watch the video above to hear how Hetzler fought back

She was preparing for the open house when Chrisman walked in and asked to see the home. While showing him the second floor and master bedroom, Chrisman cornered her and pulled out a knife.

He ordered her to take off her ring and get in the closet. Hetzler, who has a concealed carry permit, retrieved her firearm from an ankle holster, and Chrisman sprayed her with bear spray.

RELATED: Man arrested in connection with attack on realtor

She fired at Chrisman, who fled the condominium, leaving behind his knife and property brochure with his fingerprints on it.