The man convicted in the 1995 murder of his estranged wife, whose conviction was overturned by the Colorado Court of Appeals, may learn Friday what's next in his life's saga. 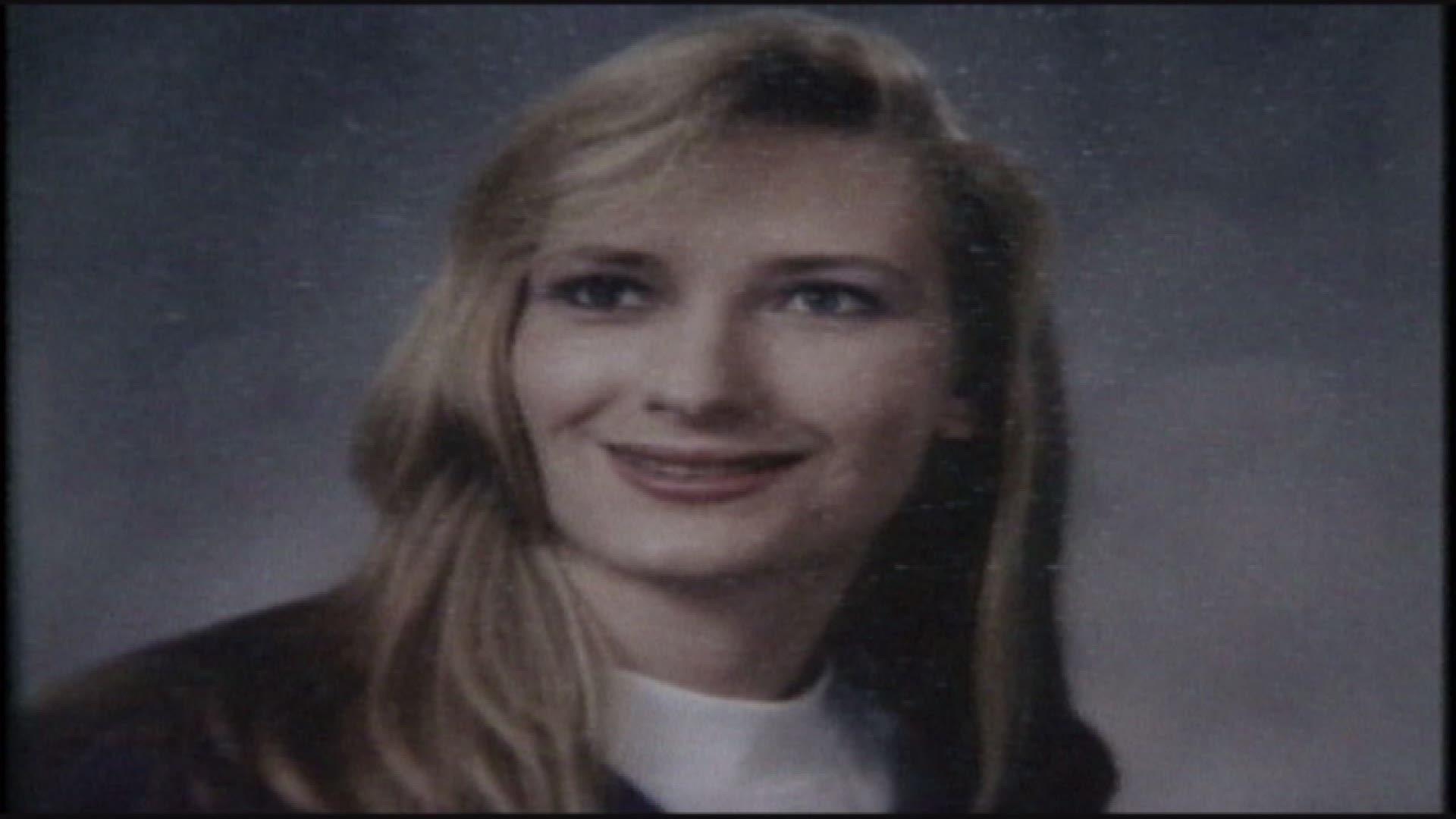 The man convicted in the 1995 murder of his estranged wife, whose conviction was overturned by the Colorado Court of Appeals, pleaded guilty to her death on Friday.

He was sentenced to 25 years in prison but will get credit for timed served. He will be eligible for release in 2028.

“What we now know beyond a shadow of a doubt is that our Tina was murdered by her estranged husband and now after more than 20 years we have recovered her,” said Tina’s relative, Bob Kuznik.

John Sandoval was convicted of killing his wife Kristina Tournai Sandoval in 2010, 15 years after she disappeared on her way to meet him to discuss debt. The couple was in the process of getting a divorce.

Tina, as her family called her, left Sandoval three months before her disappearance.

Her body was initially never found, but on Friday, Weld County District Attorney Michael Rouke says her remains were located. Investigators say Sandoval led police to Tina's body, which he had buried under the body of a WWII veteran at Sunset Memorial Gardens Cemetery.

“He tried to get his bearings and ultimately pointed us to a very specific grave at the cemetery,” Rourke said.

The grave where Tina&#39;s remains were found

Sandoval had work at the cemetery in 1995, the year Tina disappeared. Although he led police to the body, he did not admit to killing her.

In a statement, Tina's family explained the tough decision to take the plea deal in order to finally find the remains of their daughter. It reads in part:

You might wonder, 'What is it like to be asked to weigh in on a plea offer in exchange for knowing where the body of your loved one was tossed aside?' We are a large family with a vast array of feelings. And yet, we were able to come to a consensus on the plea. For as much as we have all longed to recover Tine, it was nonetheless very disturbing to receive word of a plea offer... in the end we reached our decision as a family and we are at peace with it.

The family is undecided on how Tina's remains will be disposed of, save that it will be private.

They also thanked the Greeley police department, detectives, District Attorneys, jurors, witnesses, and all who worked on the case.

You can read their full statement below.

Much of the original conviction relied on the testimony of women Sandoval was accused of stalking and a domestic violence expert.

The Colorado Court of Appeals had ordered a new trial after overturning 52-year-old's conviction. That trial was scheduled to start in Greeley March 27.

During the sentencing on Friday he offered his "condolences and apologies" to Tina's family.