Johnny Harris was already a registered sex offender when he attacked the woman as she walked her dog on the Littleton trail in July 2018. 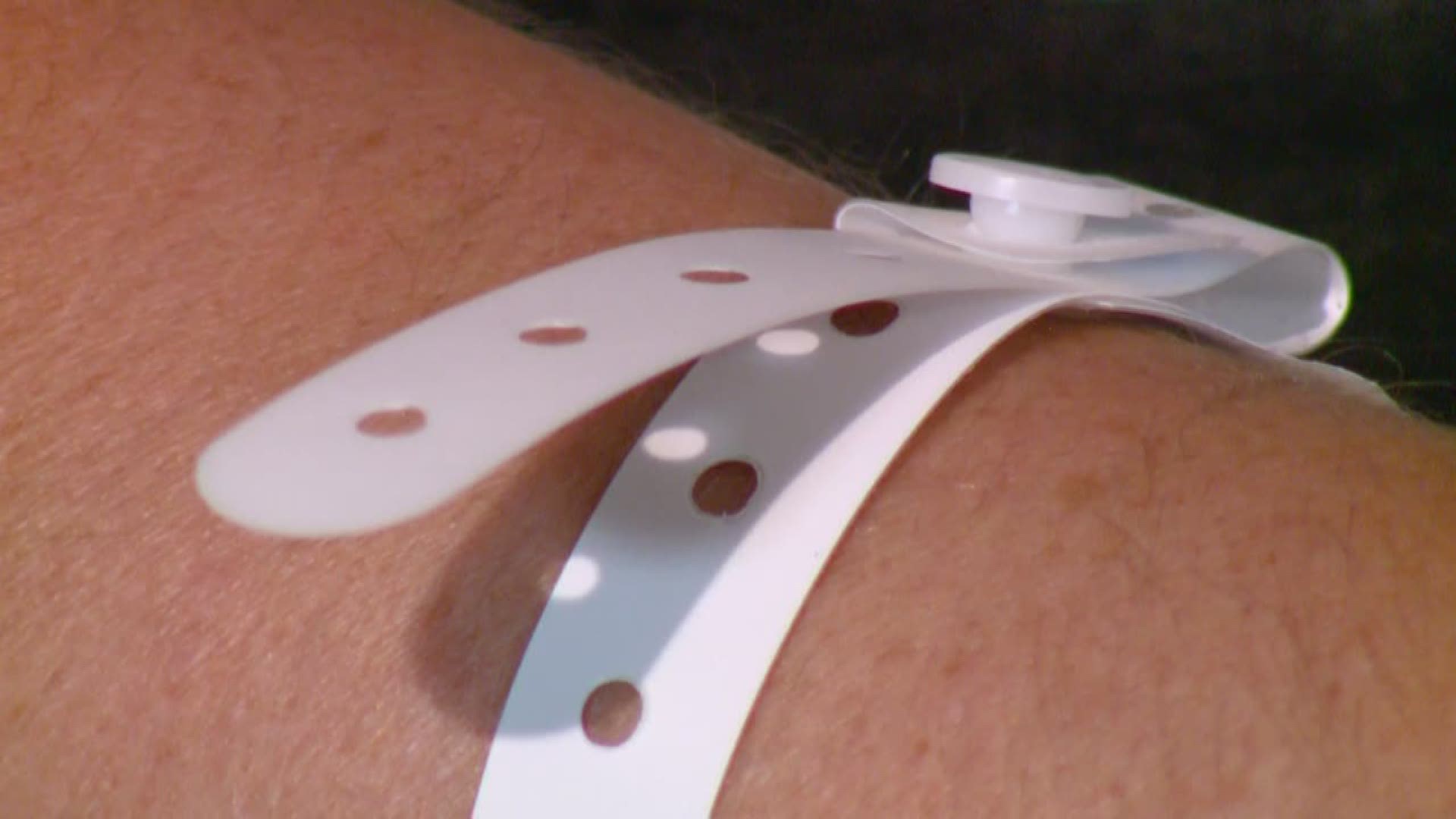 LITTLETON, Colo. — An Arapahoe County jury convicted known sex offender Johnny Dewayne Harris, Jr. on all charges related to the sexual assault and attack of a woman on the South Platte River Trail in 2018, the 18th Judicial District announced.

On July 25, 2018, Vanessa Ursini was walking her dog when she was dragged off the South Platte River Trail at Reynolds Landing north of Breckenridge Brewery around 7:20 a.m. and attacked.

>Watch the video above to hear Ursini's story of survival

“It’s hard to describe the emotions going through my mind as this has been the hardest week of my life since the attack," she said Thursday. "I can’t thank everyone who has been with me throughout the process enough. I am so proud and grateful to my legal team for the way they presented my case as well as treating me with the utmost respect and patience for the last 14 months. "

According to an arrest affidavit, Harris told police that he attacked Ursini by placing a rope around her throat and dragging her into the bushes. Harris admitted to sexually assaulting her and said that as she fought him off, she knocked off his glasses and he couldn't see, according to the affidavit.

To prevent her escape while he searched for his glasses, he used the rope around her neck to also tie her by the ankles and wrists behind her back.

"I screamed. I kicked. I scratched. I threw his glasses off," she said last year. "I did as much as I could to get away.

I tried to talk to my phone. You know how you can say, 'Hey Siri,' but I realized it wasn’t in the bag that I had," she said. "I just noticed he was gone for an extra amount of time."

She said she was able to reach the knot around her ankles and free herself, though she had to leave her dog behind.

“I had no choice at that point but to run for my life as fast as I could,” she wrote. “… I made it to the bike path almost completely naked, screaming for help.”

Several cyclists stopped to help Ursini once she ran onto the trail. Littleton Police apprehended Harris 15-20 minutes after the assault, as some of the cyclists either took care of Ursini or followed Harris until his arrest.

Harris is scheduled to be sentenced on Dec. 20. He faces 16 – 128 years to life in the Department of Corrections.

At the time of the attack, Harris was wanted by the City and County of Denver for sexual assault and failure to register as a sex offender. The defendant said he was in the Littleton area because he knew he was wanted in Denver.

In May of this year, Harris pleaded guilty to the following charges related to two separate incidents in Denver that occurred in March 2018: