The Aurora Police Reward Fund offered $1,000 on top of the $2,000 from Metro Denver Crime Stoppers to help identify a suspect in the deadly Aug. 6 crash. 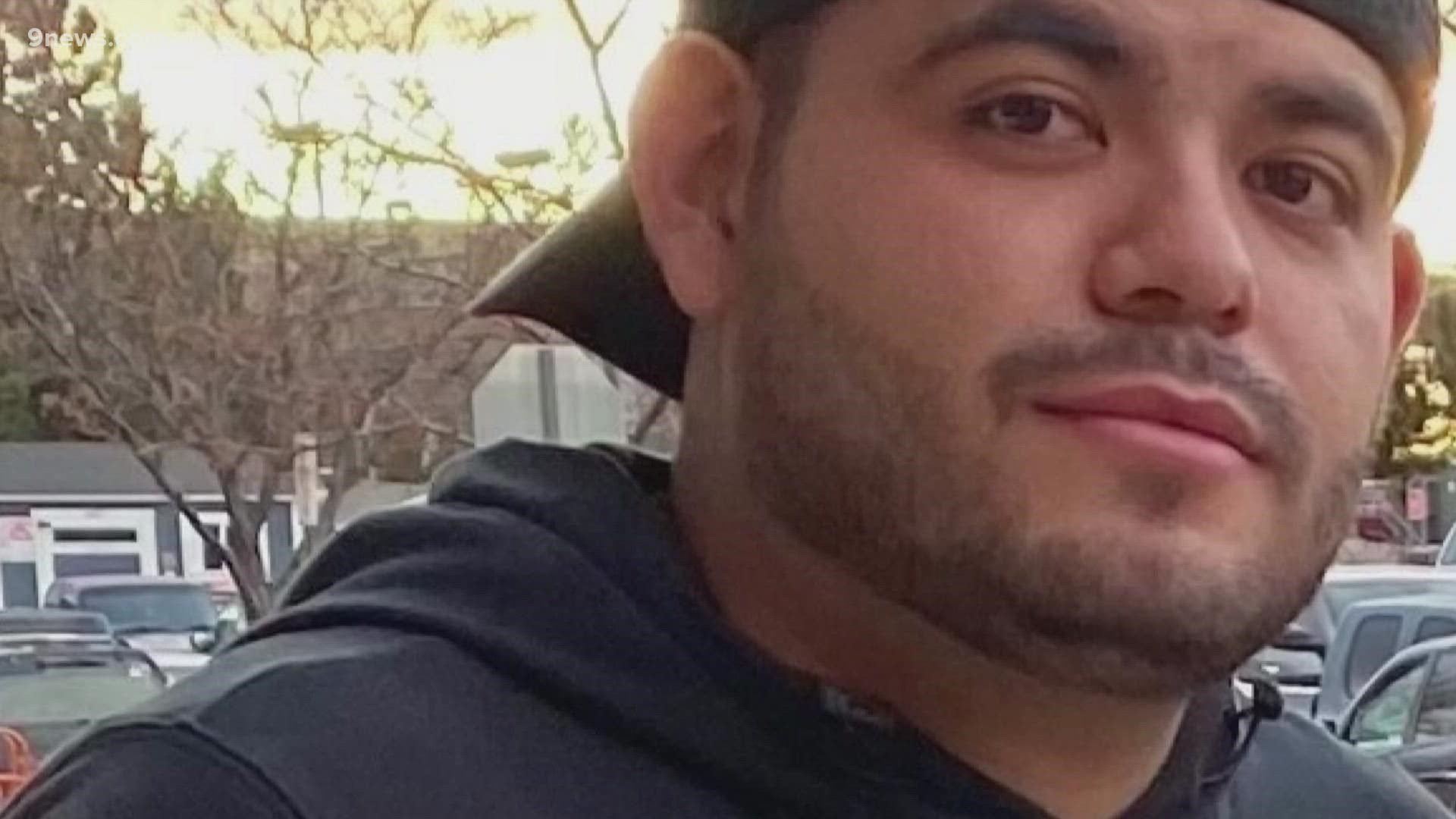 AURORA, Colo. — The reward for a fatal hit-and-run crash that killed a motorcyclist in Aurora has been increased to $3,000 in hopes of police learning more information about the crash and suspect.

According to the Aurora Police Department (APD), on Aug. 6, officers responded just after 11 p.m. to a hit-and-run crash involving a vehicle and a motorcycle at the intersection of North Havana Street and East 1st Avenue.

APD said they found the rider of the motorcycle lying on the road, unconscious. They tried CPR until Aurora Fire Rescue arrived, but the man, identified as 27-year-old Cesar Carrillo later died at a hospital, according to police.

Investigators believe he was headed south on North Havana Street when a 2001-2009 Chevrolet Trailblazer, GMC Envoy, GMC Acadia or Oldsmobile Bravada made a left turn in front of him.

"My brother’s life was taken away from somebody and just left him on the street,” said Cesar’s sister, Blanca Carrillo in late August.

He was a brother to six others, a son and a twin. The day after the tragedy his family started a small memorial with flowers and candles in the same spot he was killed.

"This is nothing compared to the love that we have for Cesar. And we always will have. And he's always going to be in our memories, in our prayers, and in our hearts,” his sister said. "I know that there is nothing I can do to save his life. But, if there's anything I can do to do justice for him I will do and that's why we are here.”

Anyone with information is asked to call Metro Denver Crime Stoppers at 720-913-7867 or visit metrodenvercrimestoppers.com. Tipsters can remain anonymous and may be eligible for a reward of up to $2,000.