At around 7:30 p.m., Wednesday, March 10, shortly after arriving home, an unknown man approached her from behind and began attacking her. 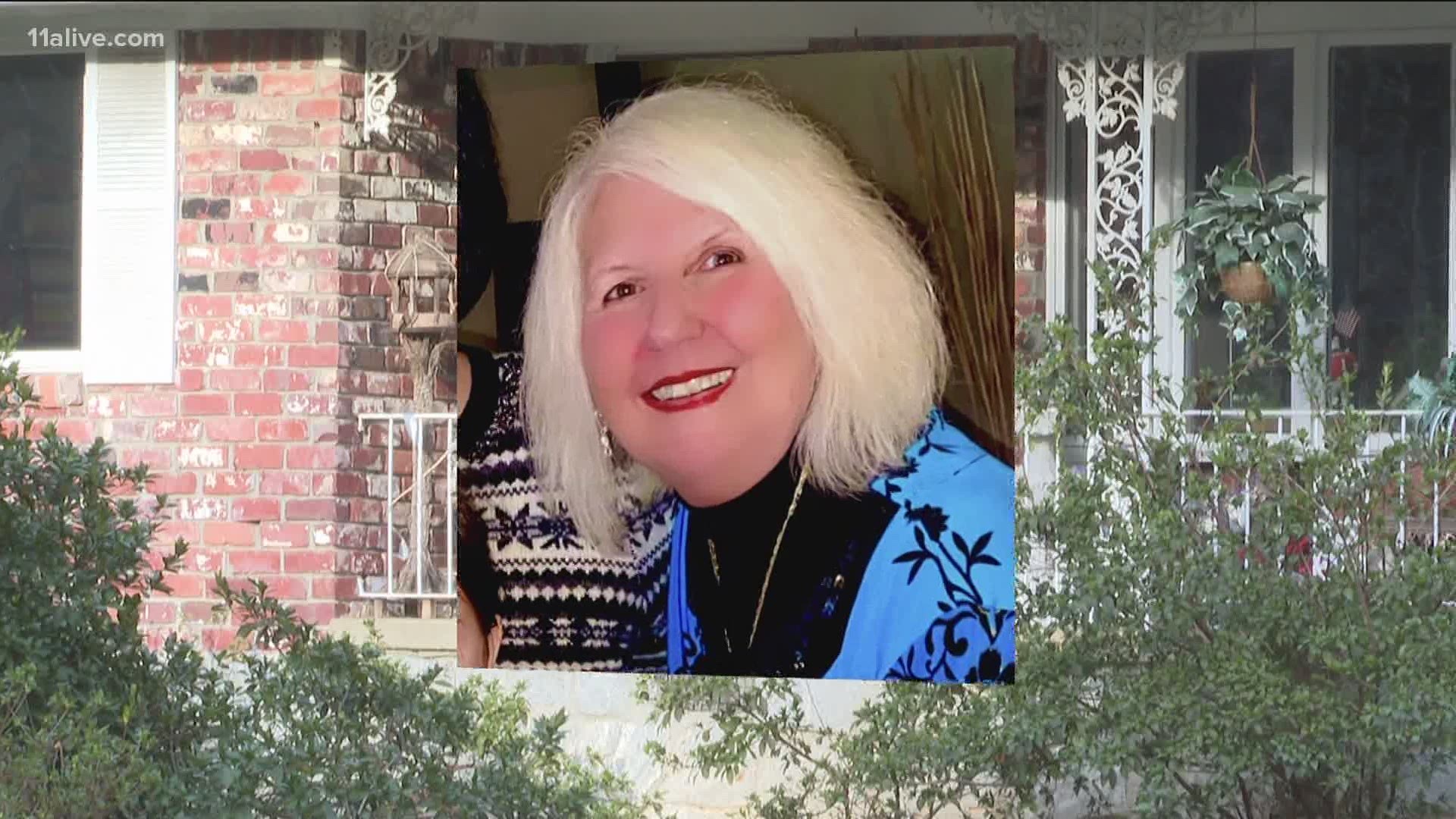 DEKALB COUNTY, Ga. — Police want to find the man they said beat, attacked and robbed a 65-year-old woman inside the home where she's lived since 1976

DeKalb County Police announced that Crime Stoppers has increased its reward to $5,000 for information leading to the arrest of the person who brutally attacked Lisa Holland in her Tucker house last week.

At around 7:30 p.m., Wednesday, March 10, shortly after arriving home, an unknown man approached Holland from behind and began attacking her. She was able to escape to a neighbor’s home for help, where police were called.

Police said the suspect has yet to be identified, and only offered a vague description of the person.

Holland described the scary situation last week as she recovered from her injuries.

RELATED: Beaten and robbed in her own home, metro Atlanta woman asking for help finding attacker

“He threw me down on the floor. And he said, ‘If you don’t cooperate, I’m gonna kill you.’ I was putting up a fight. And I guess it made him mad. And I started screaming, and he just started punching me real hard,” Holland told 11Alive.

Holland lost consciousness. When she awoke, the man was gone, along with her purse, keys, I.D., phone - and her peace of mind.

“I really thought he was going to kill me. I’m really, just like, there’s no way I’m gonna get out of this.”

Holland spent the night at Grady Memorial Hospital in Atlanta where doctors treated her wounds and determined she would require surgery for a broken jaw.

Detectives are asking anyone with any information to contact DeKalb County Police at its Tucker precinct, 678-937-5340. Or, people can qualify for a reward by leaving anonymous tips with Crime Stoppers Atlanta, 404-577-8477, to help stop the man who attacked Lisa Holland - before he attacks anyone else.