Man pleads guilty in plot to bomb synagogue in Pueblo

Richard Holzer initially pleaded not guilty, but entered a plea deal in federal court on Thursday. 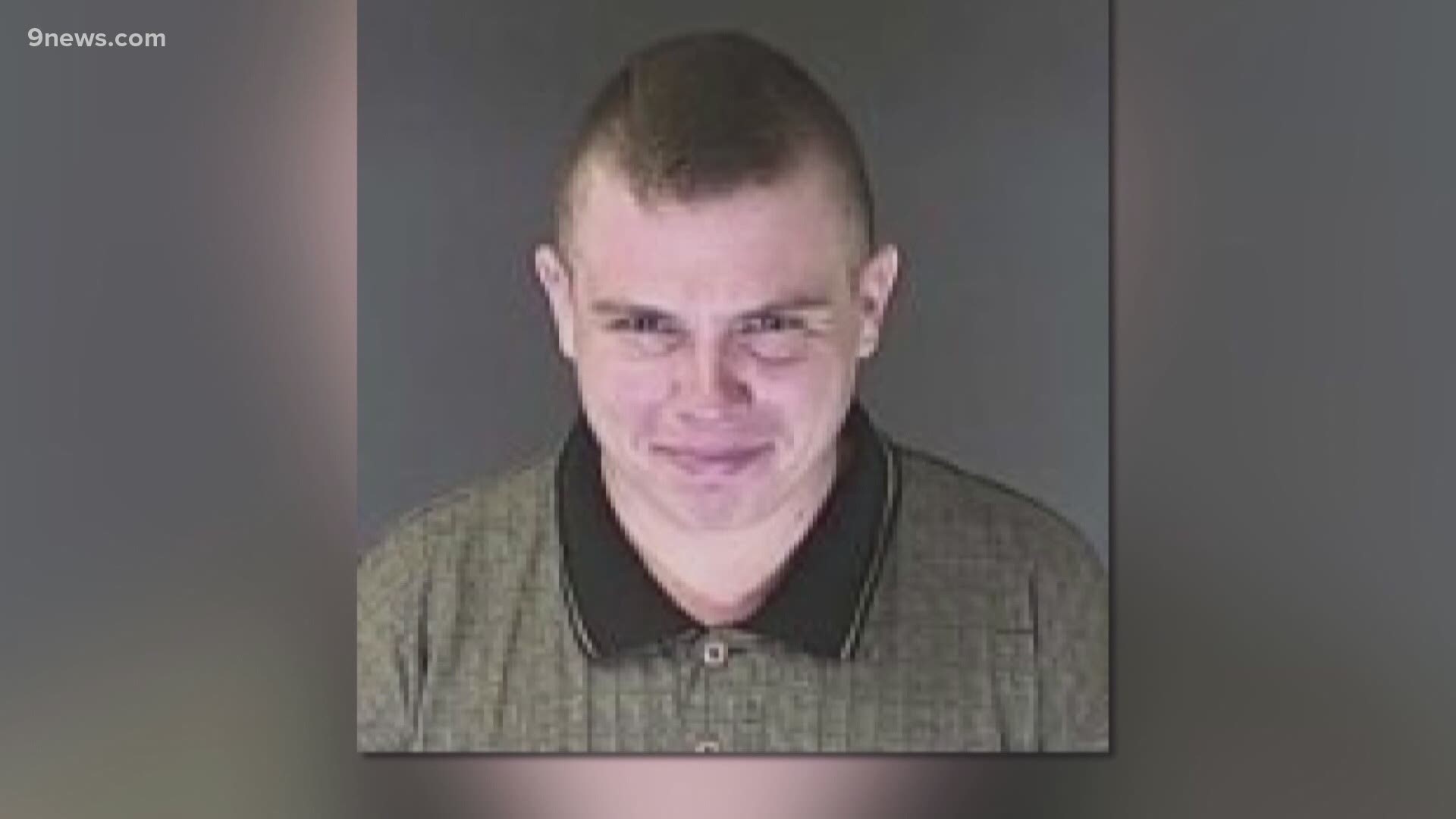 PUEBLO, Colo. — A man who expressed white supremacist ideologies online has pleaded guilty to plotting to poison and bomb a synagogue in Pueblo.

After initially pleading not guilty to the 2019 plot, Richard Holzer changed course in a plea agreement filed Thursday in federal court. He is now pleading guilty to “attempt to obstruct persons in the enjoyment of their free exercise of religious beliefs through force and use of explosives and fire” as well as “attempt to maliciously damage and destroy, by means of fire and explosives, a building used in interstate commerce.”

Holzer was arrested for his plot to blow up the Temple Emanuel synagogue in Pueblo last year after admitting his plan to federal investigators who were posing as co-conspirators.

Undercover agents with the Federal Bureau of Investigation (FBI) first contacted Holzer on Sept. 28, 2019 through one of his Facebook accounts, where he was known to "promote white supremacy ideology and acts of violence," his arrest affidavit says.

According to the stipulated facts of his plea agreement, Holzer was arrested on Nov. 1, 2019 after obtaining pipe bombs and dynamite from the undercover FBI agents. He had been planning to carry out his attack on Nov. 2, the agreement says.

He referred to his plan as “my mountain” and to Jews and the synagogue as a “cancer” to his community, according to the agreement.

“Although the defendant stated that he had not planned to hurt anyone, when asked what he would have done if there was someone inside the synagogue when he arrived that night, he admitted he would have gone through with the attack because anyone inside would be Jewish,” the plea agreement reads.

At the time of his arrest, investigators said Holzer’s actions met the criteria for domestic terrorism.