Dear, who's charged in the deadly shooting at a Colorado Springs Planned Parenthood, has already been found incompetent repeatedly at the state level. 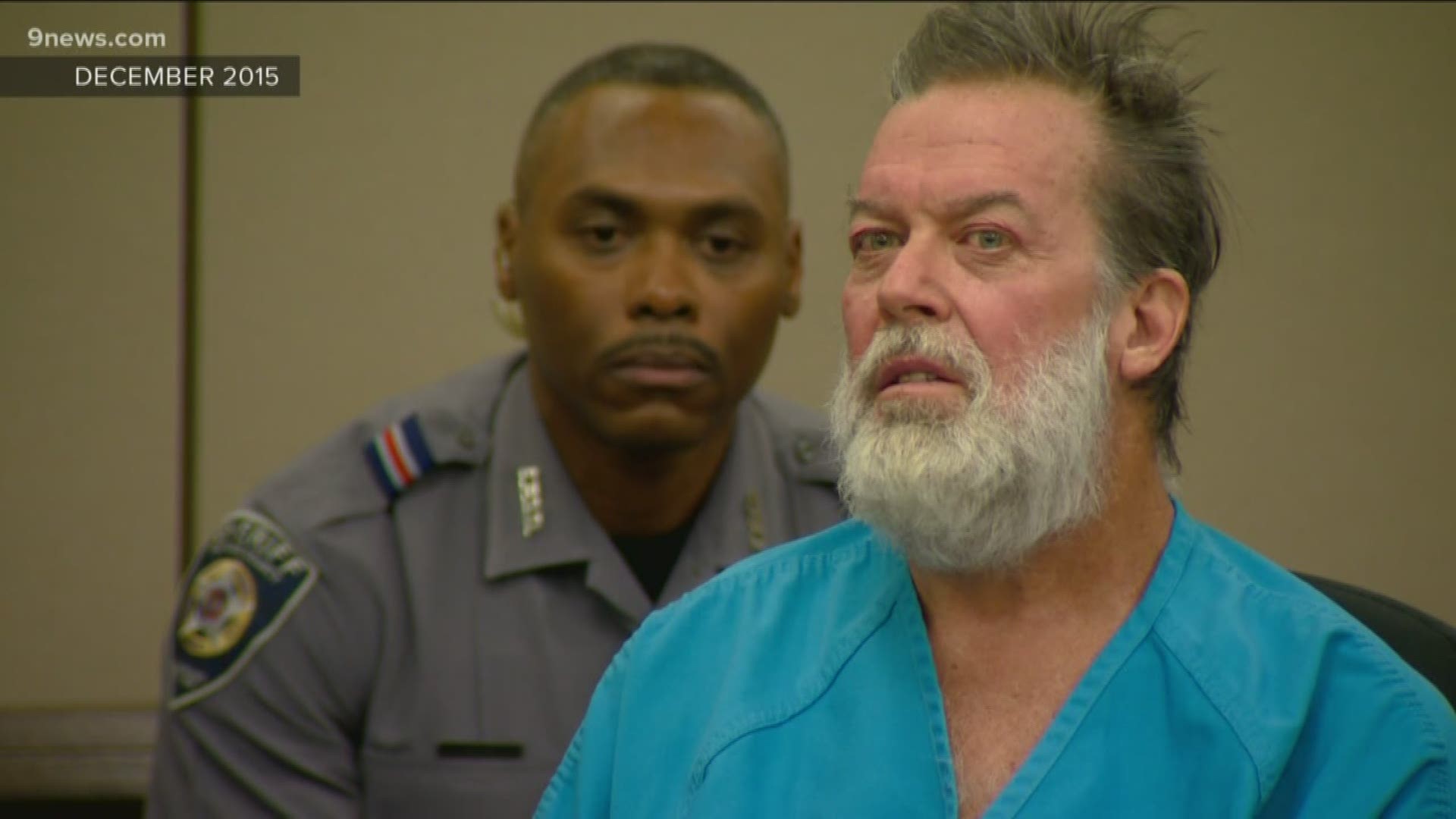 COLORADO SPRINGS, Colo. — A federal judge on Thursday ruled during a hearing that Robert Dear is incompetent to stand trial, which falls in line with numerous prior decisions made at the state level.

He faces 179 charges at the state level and was initially found mentally unfit for trial in May 2016, when a judge determined he was too delusional to understand the charges against him or to assist in his defense. He's been ruled incompetent repeatedly since then.

In late 2019, the U.S. Department of Justice became involved in the case. At that time, a federal grand jury indicted Dear on 68 counts.

During Thursday's hearing, a federal judge ruled Dear was incompetent and he was ordered committed to the custody of the attorney general for hospitalization and treatment for a period of time not to exceed four months.

During that time, it will be determined whether there is a "substantial probability" that Dear will reach a mental capacity where he'd be fit for legal proceedings to move forward. 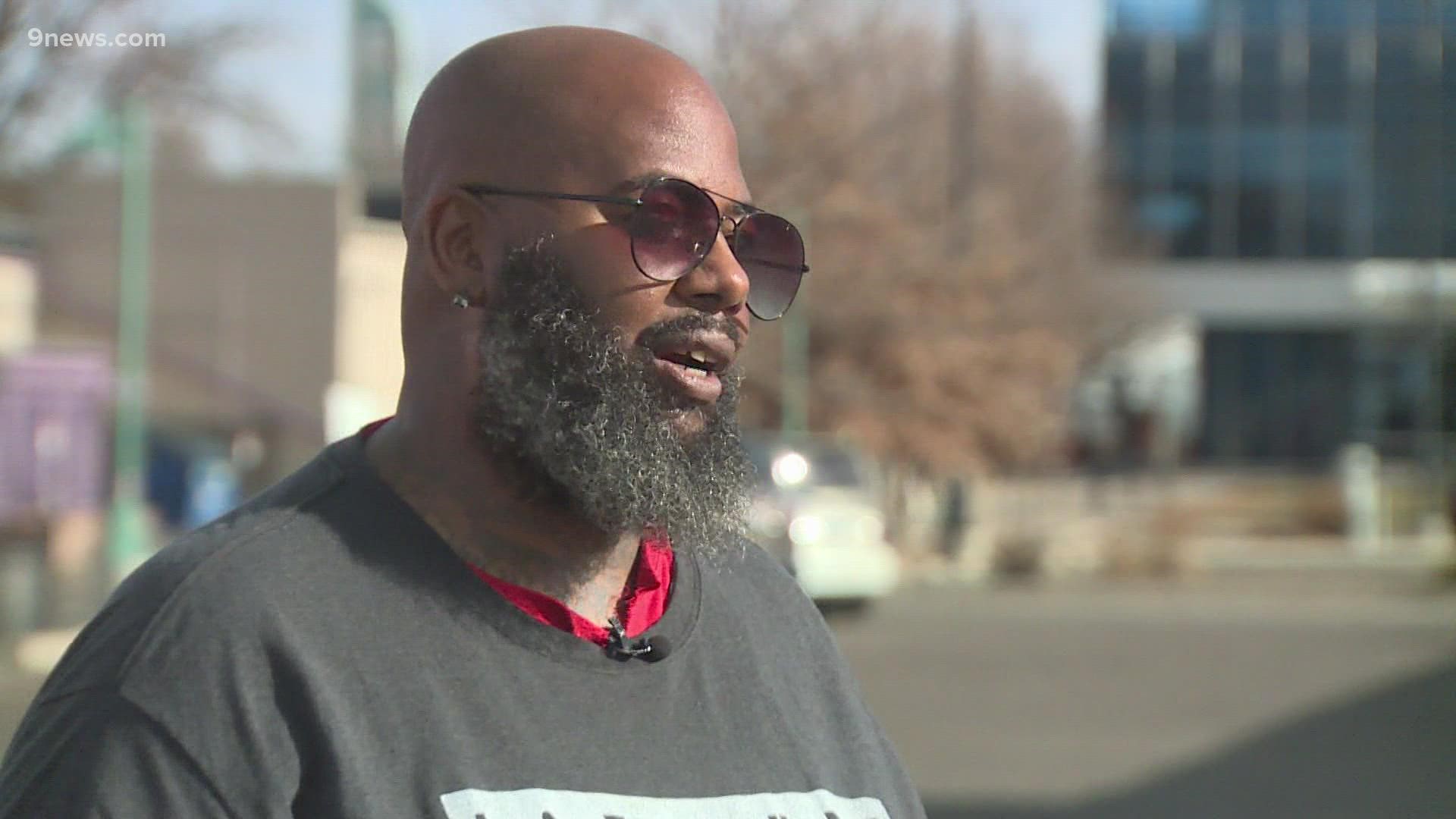