Robert Feldman is accused of killing his wife Stacy in 2015. Her death was originally classified as undetermined. 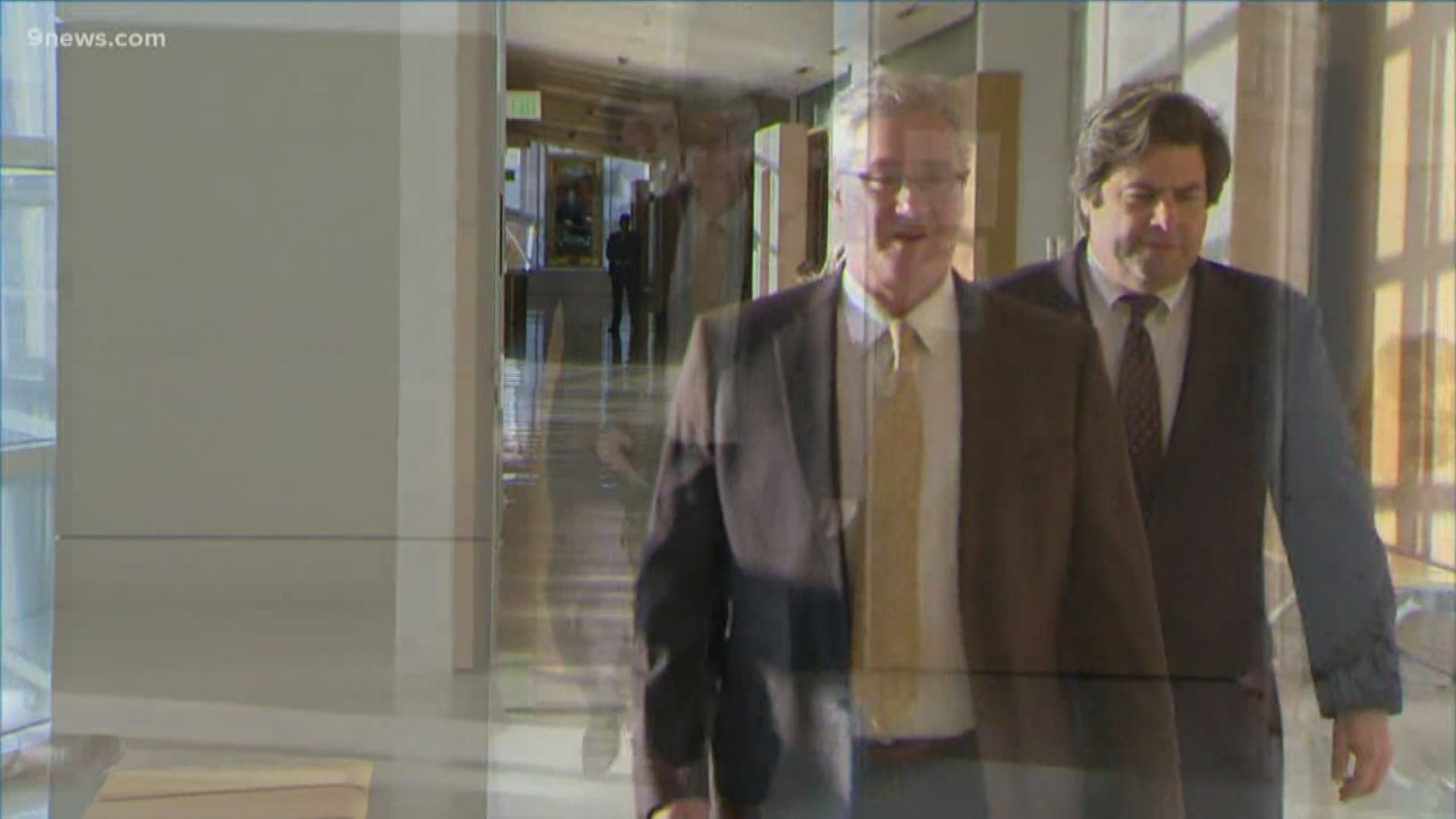 A Denver man who is charged with first-degree murder in connection with the 2015 death of his wife pleaded not guilty during a hearing Monday morning.

The arraignment for Robert Feldman had been delayed several times before, but he finally entered a plea Monday and a trial date was set for April 20, 2020.

His wife, Stacy Feldman died in March 2015, and her death was originally classified as “undetermined,” but a prosecution expert later testified there was evidence she had been strangled.

That evidence and a three-year-long investigation led to Robert Feldman’s arrest in 2018. He is currently free on a $1 million bond.

The court proceedings in the murder case have been delayed multiple times. This comes after a probate court ruling froze Feldman’s assets, forcing him to obtain a public defender.

Stacy Feldman died on March 1, 2015. Robert Feldman initially reported to police that he found his wife unresponsive in a bathtub, according to court documents obtained by 9Wants to Know.

She was pronounced dead a short time later.

According to Denver police Det. Randal Denison, who wrote the affidavit in the case, Robert Feldman allegedly interfered with paramedics and appeared to a Denver police detective “to be acting as if (in) shock or confused.” At one point, Denison wrote, Robert Feldman walked away “as if he was confused, giving your affiant the impression he was over acting in an effort to avoid speaking with him.”

Firefighters at the scene that day later described Robert Feldman as “over-dramatic” and “purposely not cooperative,” according to the affidavit.

Just hours before her husband reported finding her in the tub, she had been told her husband had an affair after meeting a woman on the dating app, Tinder, according to court documents.