Robert Feldman is accused of killing his wife Stacy in 2015. 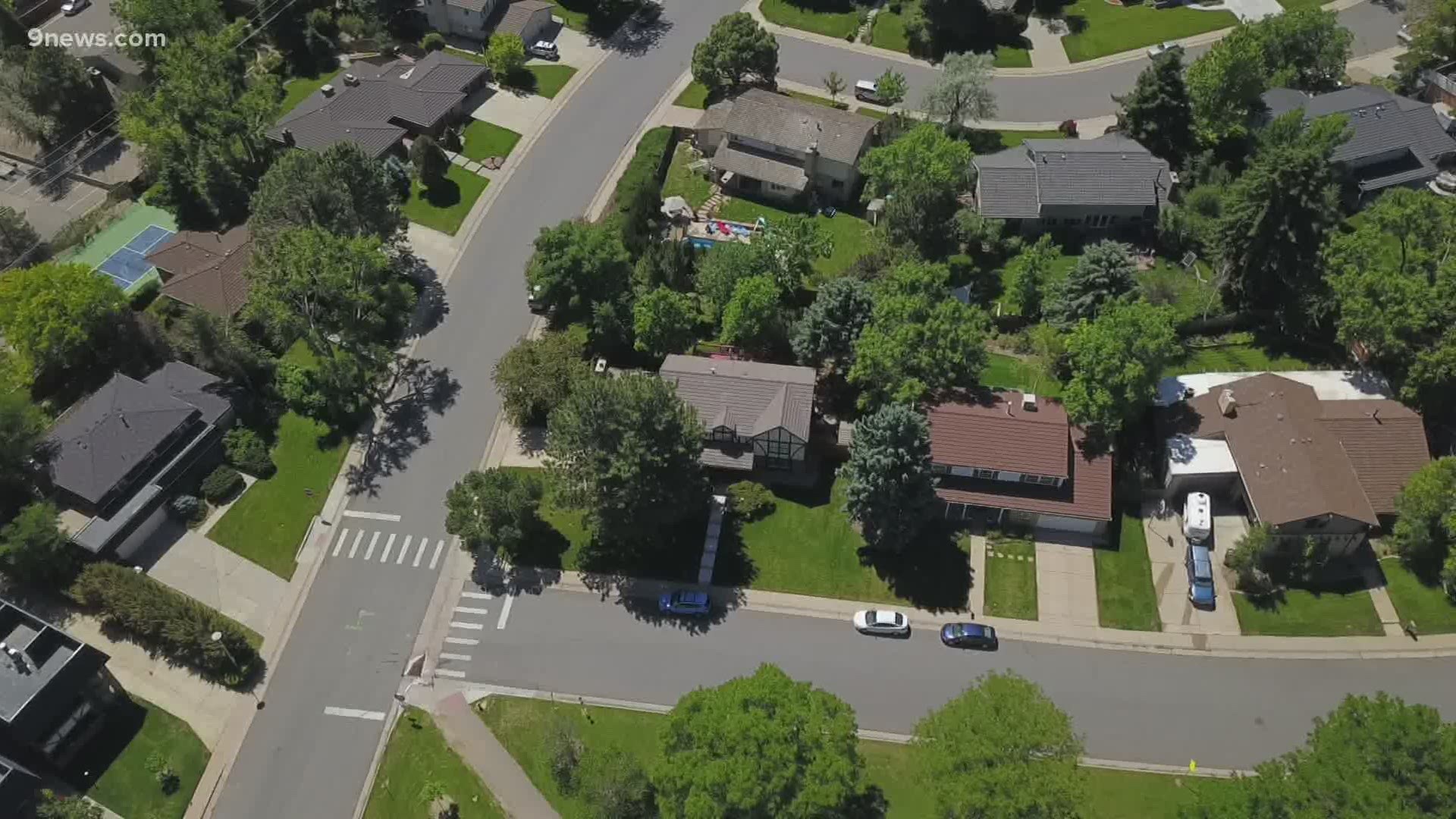 DENVER, Colorado — A Denver man who is charged with first-degree murder in connection with the 2015 death of his wife has been allowing people to rent and use the pool at his home this summer, according to Laura Swartz, the communications director for Denver's community planning, development and zoning department.

Robert Feldman has pleaded not guilty to killing his wife Stacy Feldman. He was arrested in 2018, but is currently free on a $1 million bond awaiting trial.

This summer, Swartz said Robert Feldman has been advertising his home's pool, located at 3106 S. Pontiac St. in Denver, as available to rent commercially.

On Thursday, Swartz said a zoning inspector visited the home and saw adults dropping children off for a pool party.

It is a zoning violation to rent a private pool for commercial use, according to Swartz.

Robert Feldman was issued a notice to stop advertising the pool within 10 days, Swartz said. If he does not comply, Swartz said he will be fined $150 or more per day he continues to rent the pool.

Swartz said she has worked in the community planning, development and zoning department in Denver for four years and this is the first time she has heard of someone renting a private pool in the city.

Most of the 50,000 inspections per year she said the department conducts are related to having too many people in a home, parking violations or overgrown weeds.

Stacy Feldman died on March 1, 2015. Robert Feldman initially reported to police that he found his wife unresponsive in a bathtub, according to court documents obtained by 9Wants to Know.

She was pronounced dead a short time later.

Her death was originally classified as “undetermined,” but a prosecution expert later testified there was evidence she had been strangled.