Someone busted through the front gate at Rocky Mountain Arsenal

A gray sedan pushed through the main gate late Monday night, causing about $10,000 in damage. 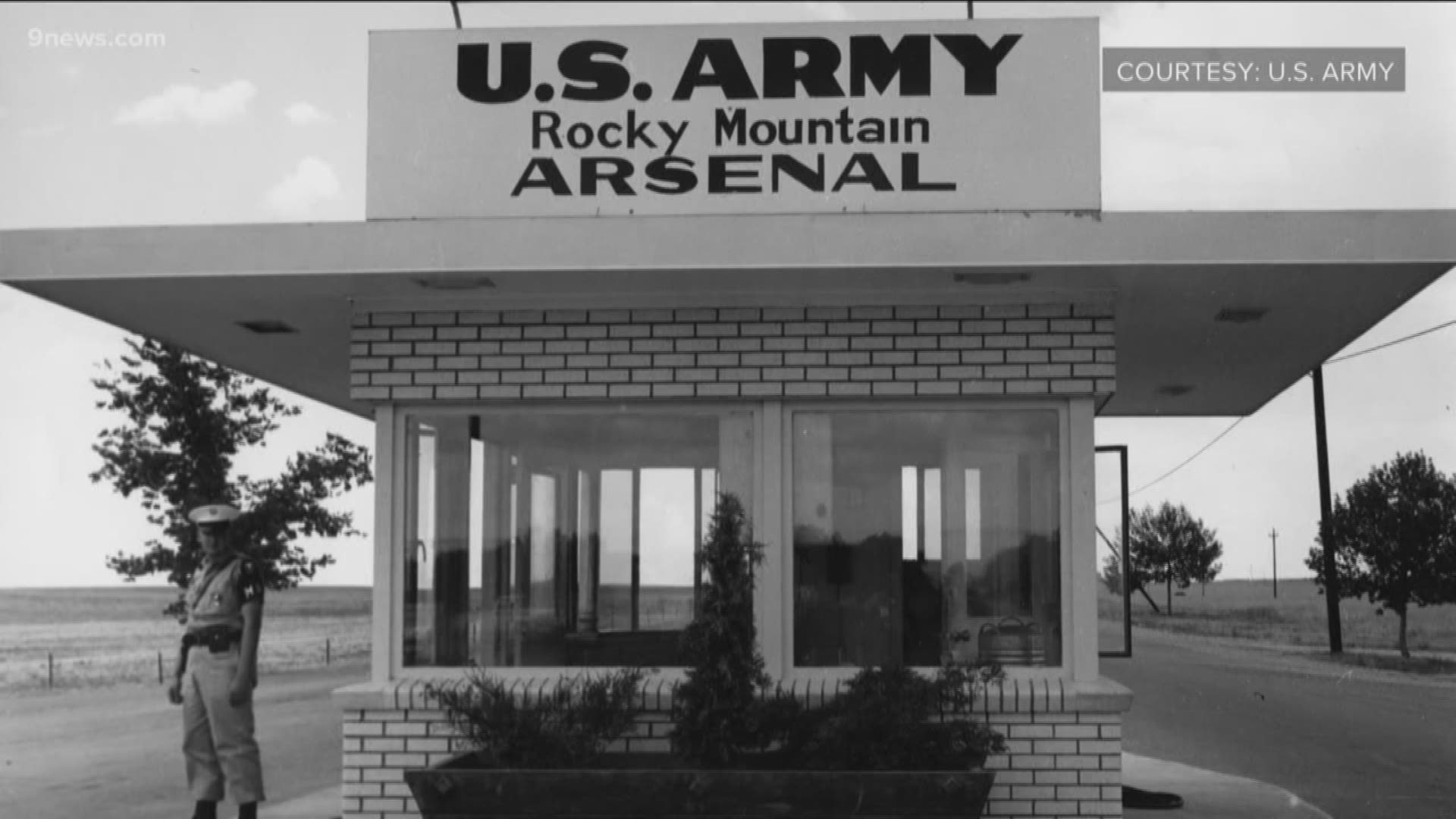 COMMERCE CITY, Colo. — It will cost about $10,000 to repair the main gate at Rocky Mountain Arsenal National Wildlife Refuge after someone broke through the gate late Monday night, according to the visitor services manager.

Around 11:30 p.m. Monday, well after closing time, someone in a dark gray sedan pushed through the closed gate. Several hours later, around 2:30 a.m. Tuesday, the driver of the sedan left the Arsenal.

>The above video is a feature about the history of the refuge and its recreational opportunities.

The vehicle should have damage to the driver's side as a result, according to a spokesperson for the refuge. It's estimated that repairs to the gate will cost about $10,000.

The visitor services manager said staff members are "deeply disappointed" by the act of vandalism and said the refuge is a place where all are welcome to recreate responsibly.

Repairs are expected to take three to four weeks to complete and during that time, refuge staff members will be manually unlocking and locking the gate during the posted hours of sunrise to sunset.

Tips are being sought about the person or people responsible for the damage. Anyone who has information about what occurred between 11:30 p.m. Monday and 2:30 a.m. Tuesday should contact the refuge at 303-729-2247.

The Rocky Mountain Arsenal National Wildlife Refuge is one of the largest urban Refuges in the country and supports more than 330 species of wildlife, including bison, bald eagles, deer, burrowing owls and more. The U.S. Fish and Wildlife Service manages this Refuge and offers environmental education and nature programs.

The site was once home to a chemical weapons manufacturing facility following the attack on Pearl Harbor. In the 1980s an extensive environmental cleanup began and in 1992 it was designated as a national wildlife refuge.