The announcement comes one week after her son was arrested on murder charges related to the 2020 death of his wife. 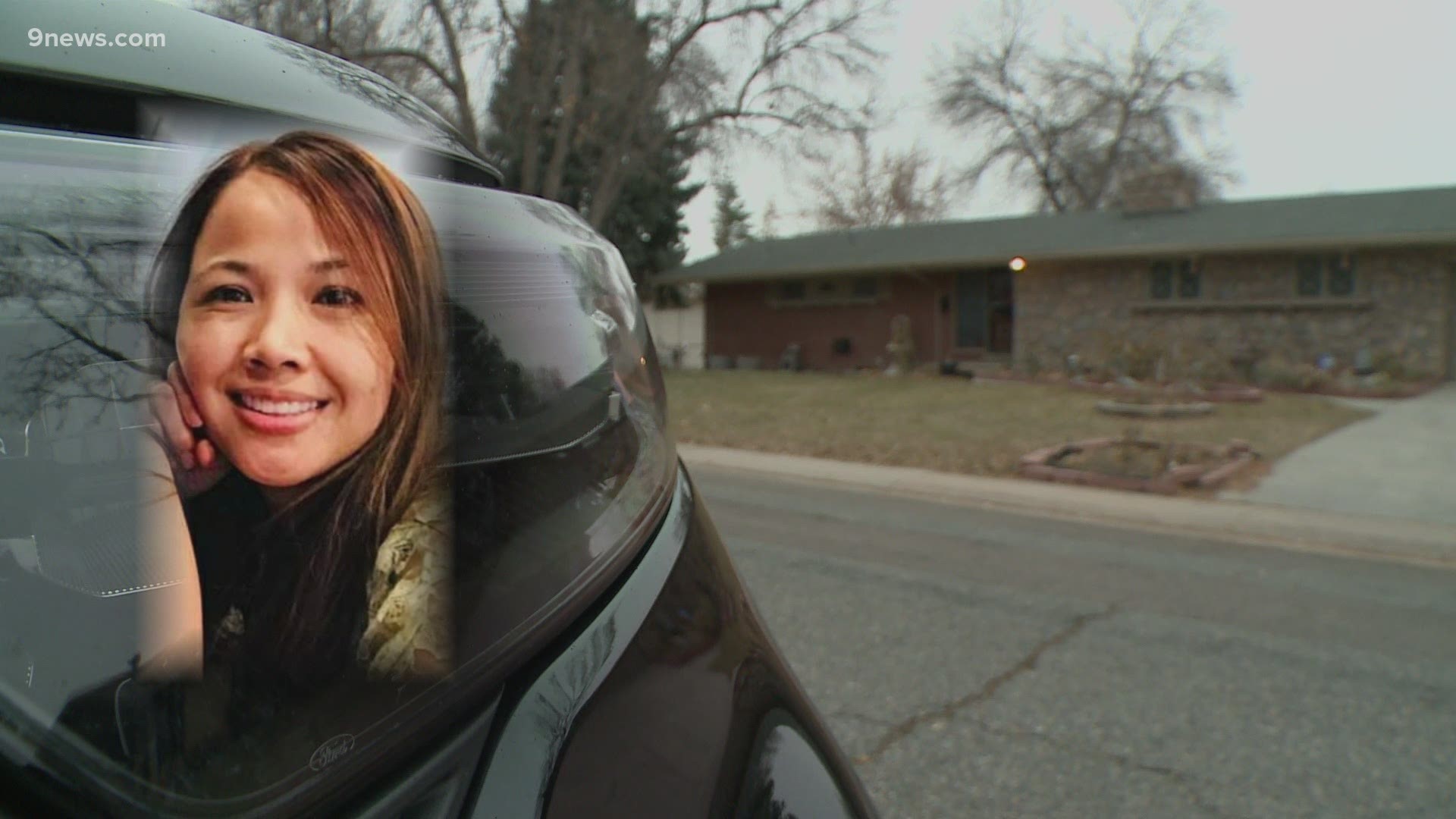 Rino's son, Scott Smith, 46, was arrested last week and was being held in the Jefferson County Detention Center on suspicion of first-degree murder, tampering with physical evidence and domestic violence.

Smith's arrest came 10 months after his wife, Kanokwan Smith, 47, was shot to death in their home.

RELATED: 10 months after Jeffco woman's death, her husband is arrested

On Nov. 1, 2020, the JCSO said they received a call from Scott Smith that he had shot his wife at their home in the 5400 block of West Ottawa Avenue after she came at him with a weapon.

When deputies arrived at the home they found Kanokwan dead.

Scott Smith was arrested at the scene but was released a few days later after the 1st Judicial District Attorney's Office said the evidence at the time was not sufficient enough to support criminal charges.

JCSO said their investigation continued, which lead to Smith's arrest after an arrest warrant was granted.

In previous reporting by 9NEWS Crime & Justice reporter Matt Jablow, friends of Kanokwan Smith, who was also known as "Nok," said she worked hard as a card dealer at the Ameristar Casino in Black Hawk. Her friends remembered her as one of the kindest and gentlest people they had ever known.

Public records showed that Scott Smith had filed for divorce just a few weeks before the shooting. At the time of the shooting, the couple's daughter was 10 years old.

Smith is due back in court next month.