Police said they arrested Blanca Arrieta Thursday on information that she was helping suspect Rigoberto Dominguez, who was arrested last month. 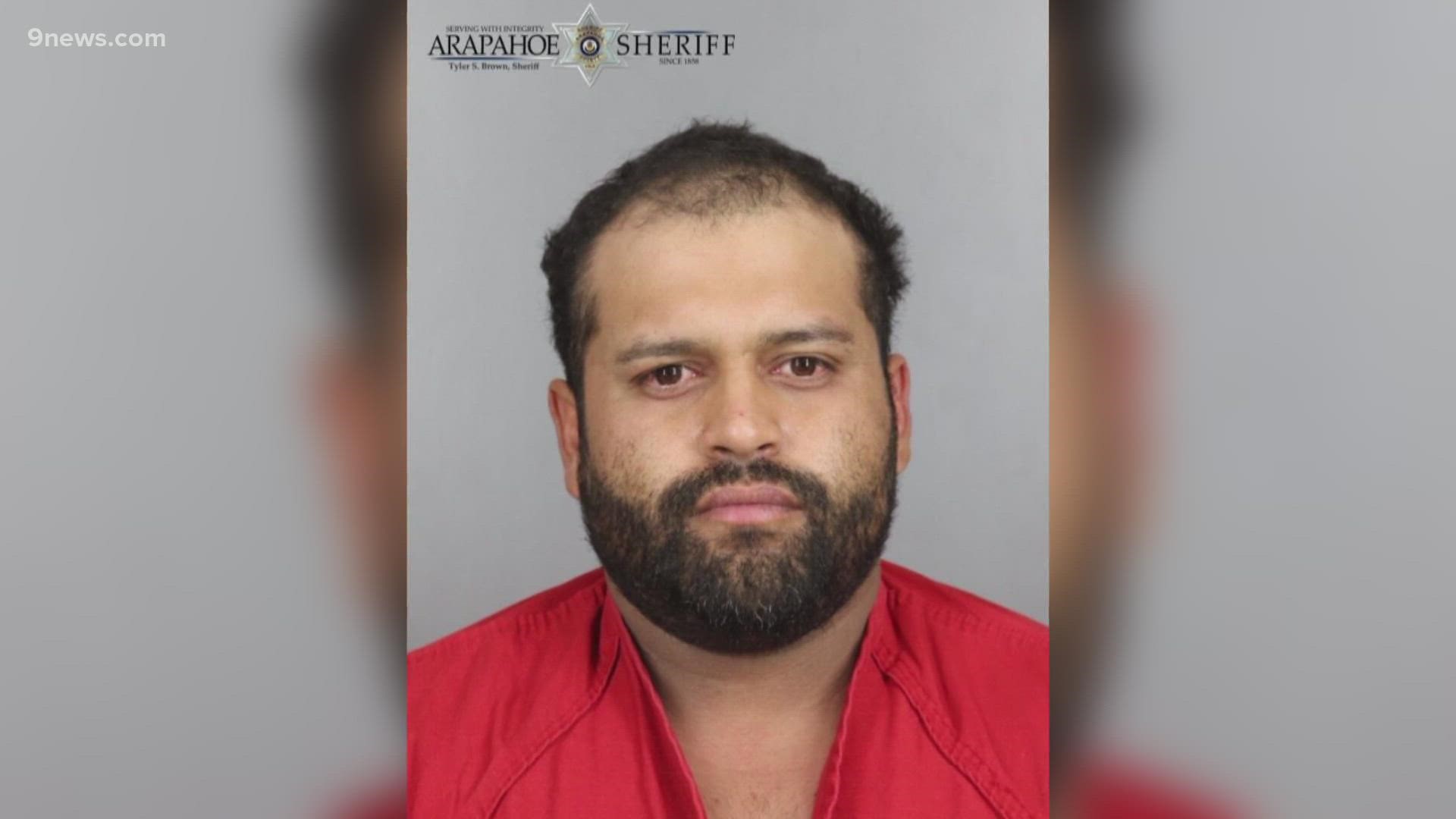 LITTLETON, Colo. — Charges were filed against a second person on Wednesday in connection to the attempted murder of two Littleton Police officers, the department said.

LPD said Arrieta was taken into custody on one count of accessory to the crime of first-degree murder, and that she was charged by the 18th Judicial District Attorney's Office on Oct. 13.

When arrested, LPD said she was held without bond at the Arapahoe County Sheriff's Detention Facility.  After her arraignment LPD said she was granted a bond of $50,000, which was posted on Oct. 9.

Although Arrieta is no longer in custody, LPD said she is wearing a GPS monitor and complying with pre-trial services before her formal court hearing later this year.

RELATED: Littleton officer remains in ICU after he was shot multiple times

Dominguez was arrested on Sept. 24 for the attempted murder of two LPD Officers, David Snook and Corporal Jeff Farmer Sept. 20., after a standoff in Brighton, according to law enforcement.

According to court records, Dominguez, 33, was being held in the Arapahoe County jail on suspicion of:

The officers made contact with Dominguez, who then ran away, turned and fired gunshots from a handgun towards the officers and went into an apartment building, according to LPD.

Snook was hit at least three times in the chest, arm and leg before Farmer and another officer who arrived around the time of the shooting were able to move him into a police vehicle for transportation to the hospital, LPD said.

Subscribe to our daily 9NEWSLETTER for top stories from 9NEWS curated daily just for you. Get content and information right now for can't-miss stories, Next and Broncos content, weather and more delivered right to your inbox.