Joseph Saiz, 25, had pleaded guilty in the carjacking and chase, during which he fired shots at officers, the district attorney's office said. 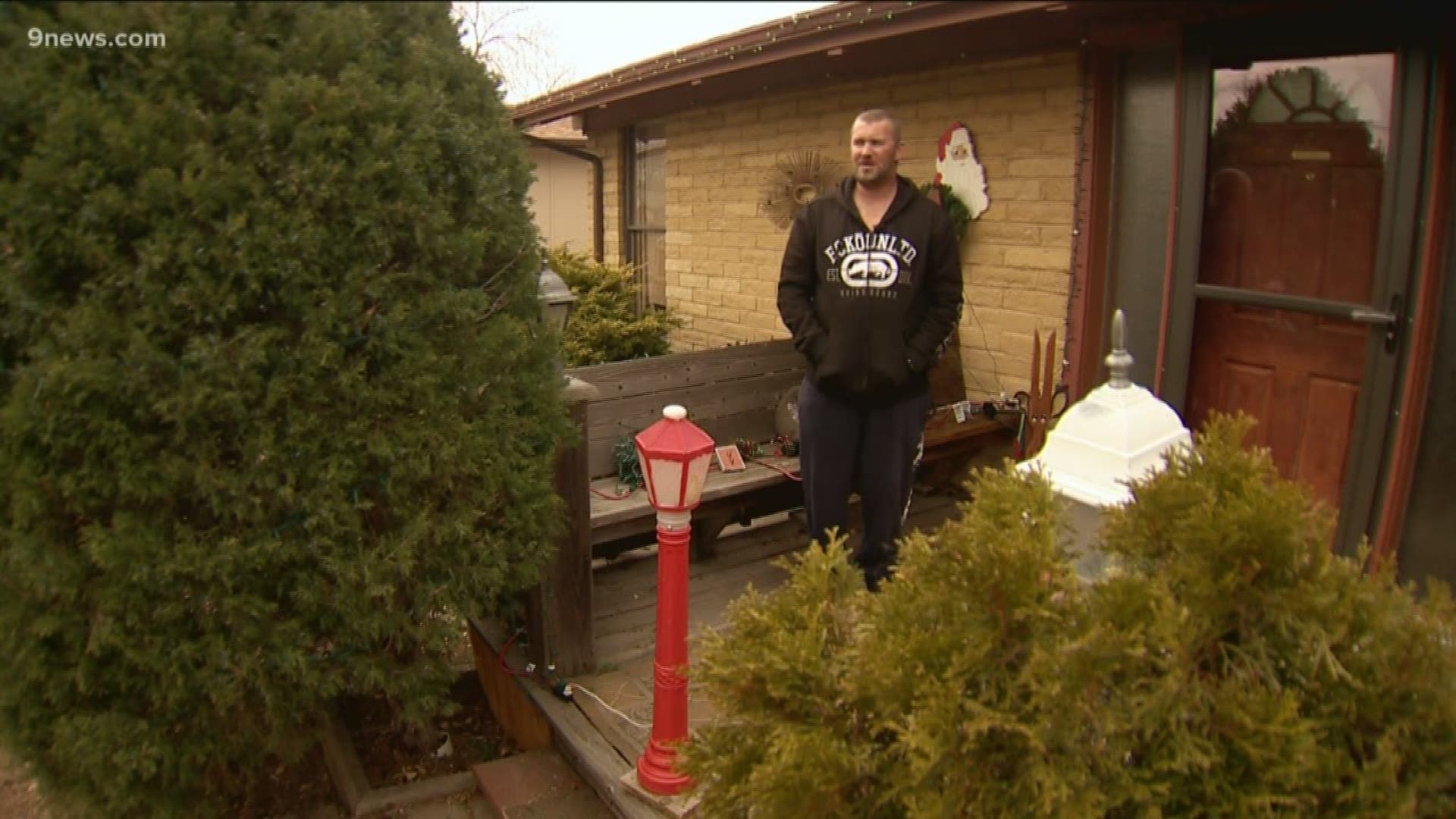 GOLDEN, Colo. — A man who carjacked a pickup in Arvada and led police officers on a high-speed chase while crashing into multiple vehicles was sentenced last week to 24 years in prison, according to the district attorney's office.

Joseph Raymond Saiz, 25, was sentenced on Thursday for the December 2019 incident. He pleaded guilty in August to aggravated robbery, vehicular assault and menacing.

At the time of the incident, Saiz was on bond and probation in two other counties. This was his fourth felony conviction, according to the 1st Judicial District Attorney's Office.

About 7:45 p.m. on Dec. 14, 2019, Saiz carjacked a pickup from a home in area of West 68th Avenue and Gray Street. He had approached the 34-year-old man who owned the truck, forced him onto the ground at gunpoint and stole the vehicle, according to police.

Saiz led officers on a high-speed chase in which he crashed into multiple vehicles and injured a 75-year-old woman. He continued on three wheels in the damaged pickup until the chase ended with a crash in the area of Ralston Road and Rensselaer Drive, police said.

Saiz ran from the crash and fired shots at pursuing officers. Multiple law enforcement agencies searched for Saiz. He eluded capture but was arrested three weeks later, according to the district attorney's office.

A female passenger in the pickup, identified as 23-year-old Crystal Trujillo, was taken into custody shortly after the incident. Trujillo pleaded guilty on Aug. 17 to robbery and false reporting. Her sentencing is scheduled for Sept. 28.