The shooting happened near West Colfax Avenue and Meade Street on Sept. 12. 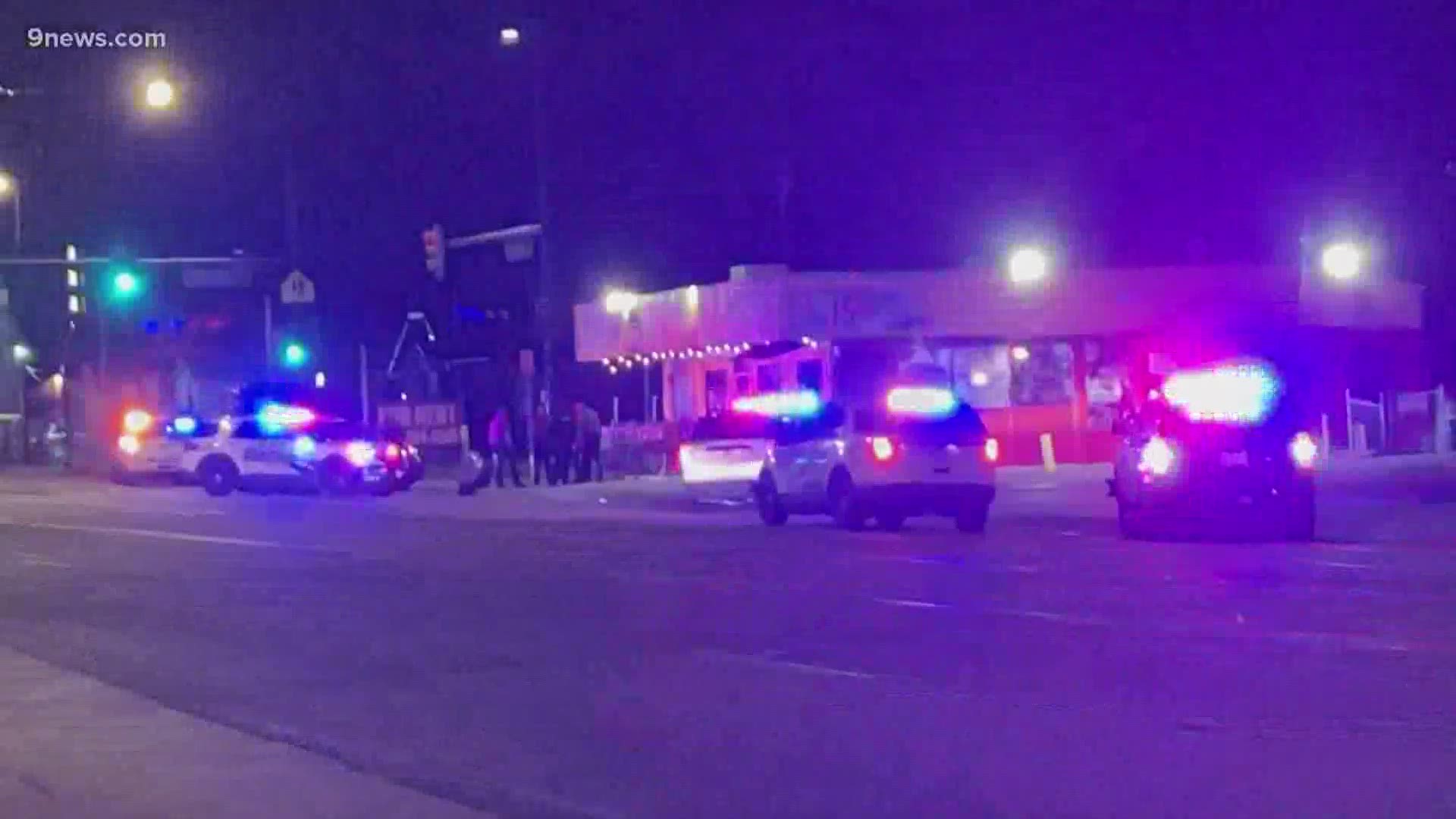 DENVER — The Denver District Attorney’s Office has found that two Denver Police officers and three Adams County deputies were justified in fatally shooting a man who held a woman at gunpoint following a high-speed chase.

The suspect, Christopher Escobedo, was pronounced dead on the scene. An autopsy revealed he had been shot 34 times, with wounds all over his body.

The incident happened on Sept. 12. According to a decision letter from the DA’s office, Adams County deputies spotted Escobedo driving a white Ford Explorer that they believed was stolen. The ensuing investigation revealed it was not.

What happened next was a high-speed chase where Escobedo was seen firing gunshots at officers.

According to the decision letter, a woman in the passenger seat of the Explorer – who later said she was Escobedo’s common-law wife – called 911 and asked police to back off, saying he was trying to kill her.

>>> Watch the video above for the original 9NEWS report about the shooting.

RELATED: PRONE: Facedown and handcuffed is no way to die, yet it keeps happening over and over again

As the pursuit entered Denver, DPD joined the chase, and an effort to use stop sticks near West 14th Avenue and Sheridan Boulevard was unsuccessful. The Explorer later went into a residential area, according to police, and hit a parked car at 1540 Meade St.

According to the decision letter, the woman got out of the vehicle and tried to walk toward officers, but Escobedo grabbed her and brought her into a nearby backyard, where police said they hid behind the bushes.

The letter says despite being told to put down his weapon and surrender, Escobedo came out from behind the bushes and held a gun to the woman’s head. That’s when Denver Officers Ramses Aranda and Shane Madrigal, as well as Adams County Deputies Corey Engle, Marcus Knight and Matthew Tran opened fire.

In her decision letter, McCann said the shooting was justified because the woman’s life was at risk.

At the time of the incident, Escocado was wanted for violating parole, according to the decision letter.