Police said they were working to develop information on suspects Saturday night. 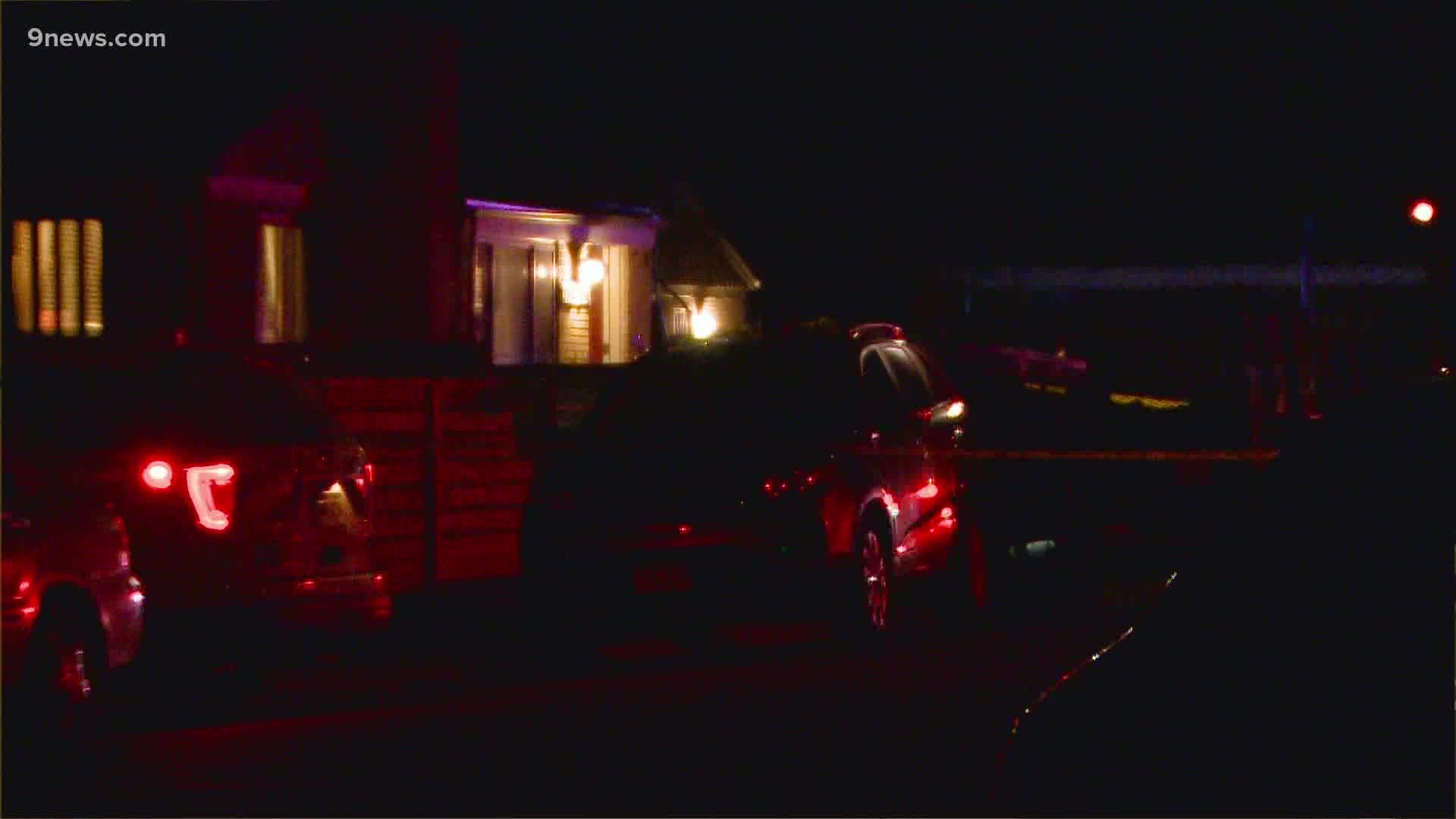 DENVER — One of four victims in a shooting Saturday night has died, the Denver Police Department (DPD) said on Sunday morning.

According to DPD, the shooting happened at 9:52 p.m. in the area of East 22nd Avenue and Quebec Street.

The victim who died was a man, DPD said. The three other victims, a man and two women, were taken to a hospital with serious injuries. The Denver Medical Examiner's Office will release the identity of the deceased victim after notification of next of kin.

Two minutes after the shooting, two DPD officers were involved in a crash with another car in the area of Dahlia Street and East Stapleton Drive North. Both officers were taken to the hospital with serious but not life-threatening injuries, according to police.

The officers were responding to the shooting call when the crash occurred, DPD said.

DPD said officers were working to develop information on suspects in the shooting.

On Sunday evening, police released a photo of a car they said was involved with the shooting. Anyone with information on the car or its occupants is asked to call Crime Stoppers.

Anyone with information can call Crime Stoppers at 720-913-7867 or visit metrodenvercrimestoppers.com. Tipsters can remain anonymous and may be eligible for a reward of up to $2,000.

RELATED: 1 killed in Denver shooting, no suspects in custody