The shooting occurred near 1700 Grant St. 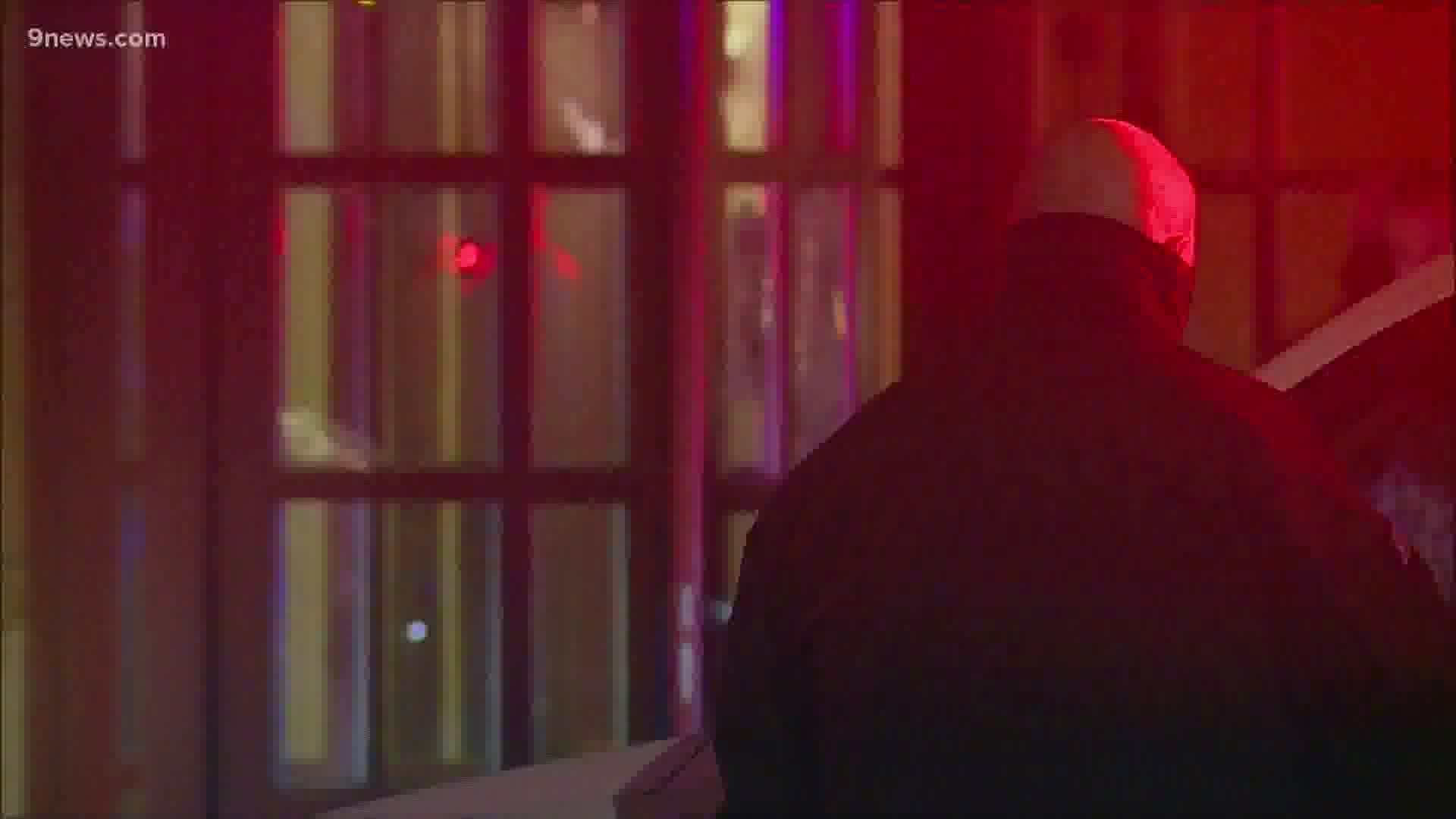 DENVER — Two men were shot early Friday morning and taken to a nearby hospital with serious injuries following a shooting near 1700 Grant St., according to a tweet from Denver Police (DPD).

The incident occurred near the Warwick Hotel, which is near East 17th Avenue and Grant Street in the North Capitol Hill neighborhood.