DPD said one victim was taken to the hospital to be treated for a gunshot wound. 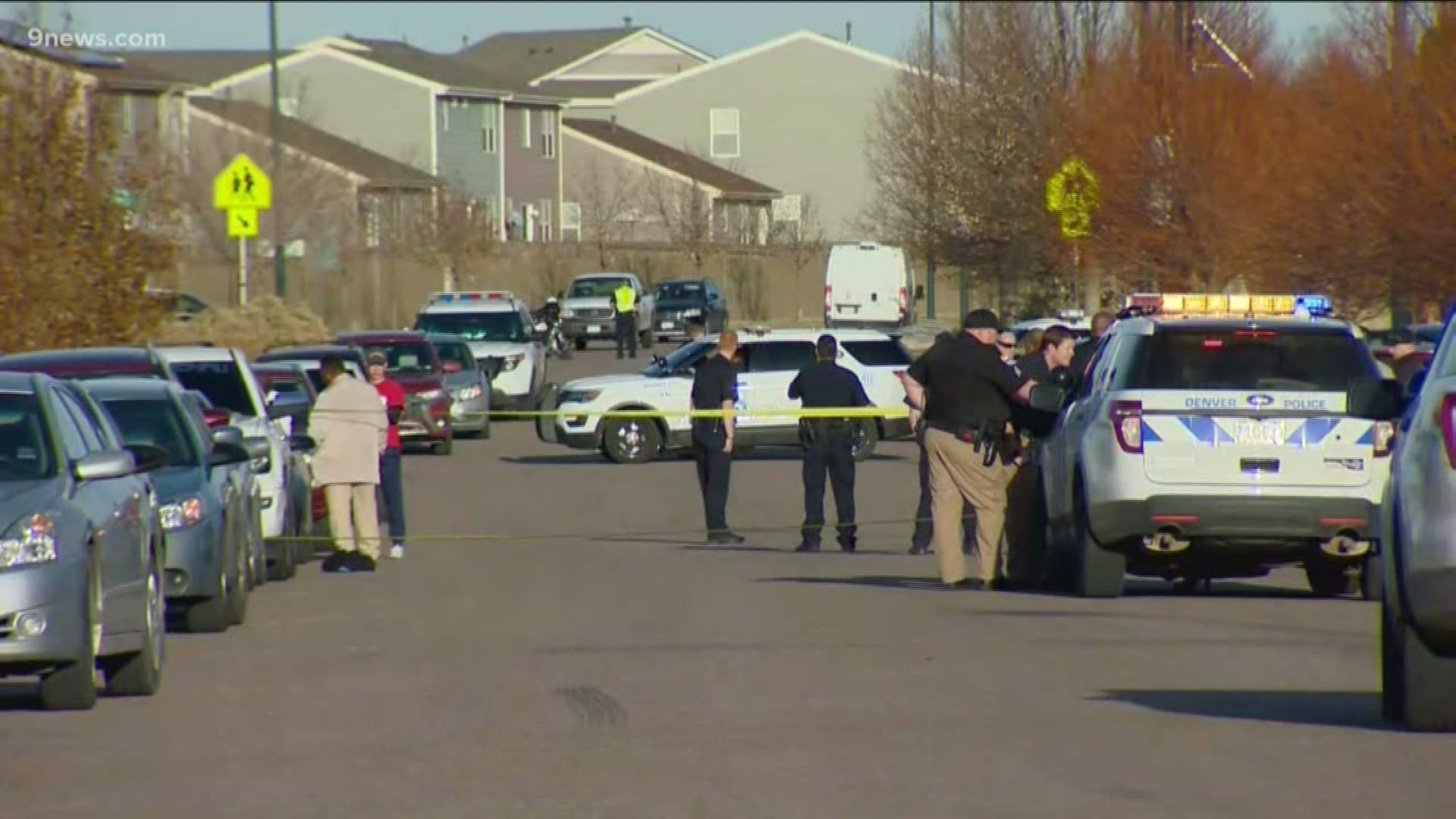 DENVER — A 16-year-old student from Collegiate Prep Academy was taken to the hospital Tuesday afternoon following a shooting in northeast Denver, according to the Denver Police Department (DPD).

The shooting occurred shortly after 2 p.m. in the 5200 block of Kittredge Street, DPD said in a tweet. That's near Parkfield Lake Park and the Montbello Recreation Center.

The student was transported to the Children's Hospital to be treated for a gunshot wound. His condition is serious, but his injuries appear to be non-life-threatening, DPD said. Details on what led up to the shooting have not been released.

The school was placed on lockout while Denver Police conducted an investigation.

Police are still working to develop information about the suspect. Anyone with information on the incident is asked to call 720-913-7867.

9NEWS will update this story as more details are available.