Deputies said they have taken one person into custody. 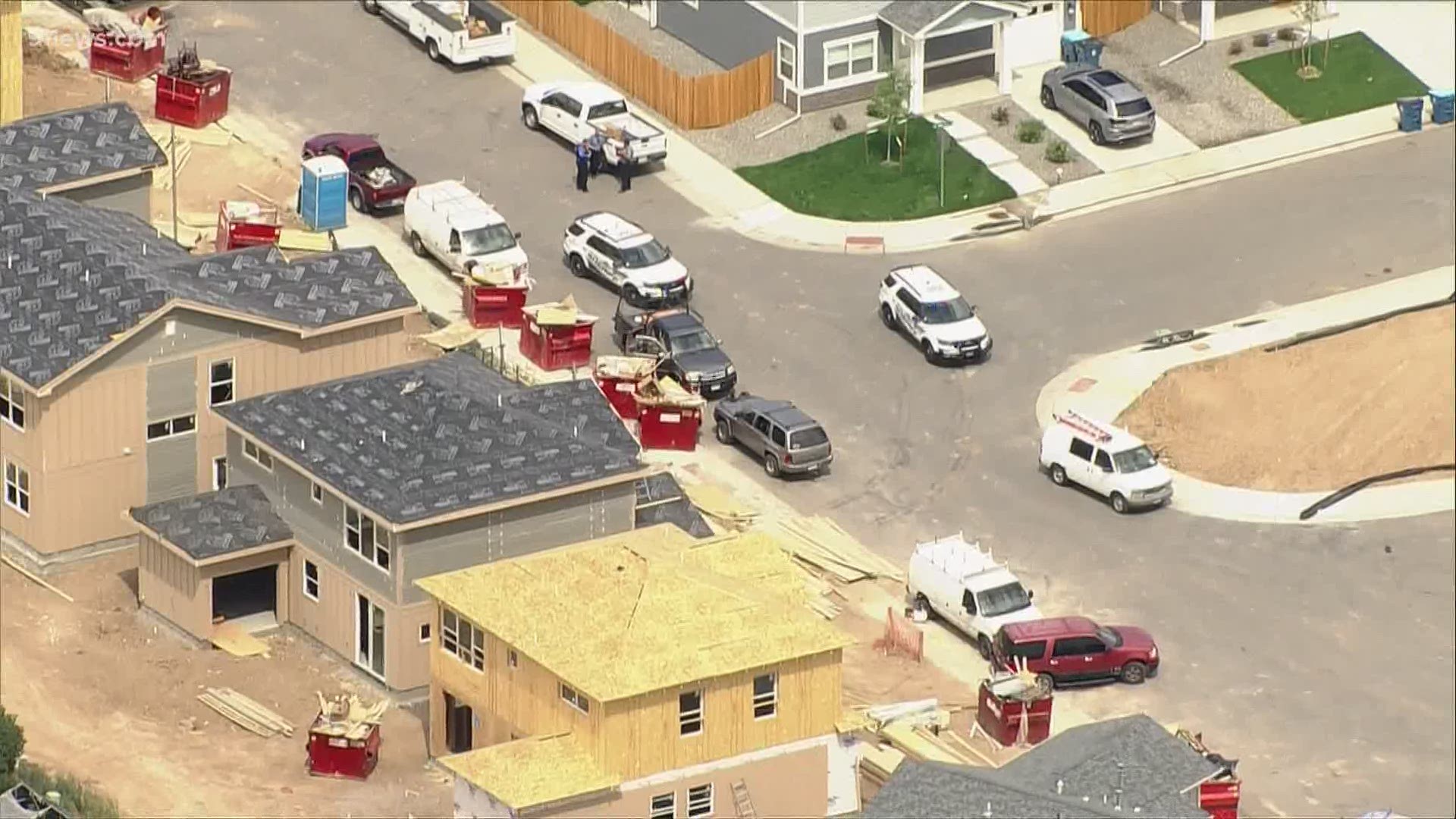 ADAMS COUNTY, Colo. — The Adolescent Day Treatment center was on lockdown after a reported shooting near Sherrelwood Park Monday, according to a tweet from the Adam's County Sheriff's Office (ACSO).

One person was arrested and a construction worker was taken to the hospital by ambulance after being shot, ACSO said.

In a news release sent out Tuesday, ACSO said a 38-year-old man was arrested.

Deputies said the suspect, whose name they did not release, fired at the construction workers from his home.

It was later determined that the suspect shot the construction worker with a pellet rifle, according to deputies.

ACSO said the suspect was being held on suspicion of felony second-degree assault/aggravated assault and felony menacing.

RELATED: 1 dead, 1 injured in shooting at house party in Denver