The Jeffco Sheriff's Office said the suspect is still on the loose.

JEFFERSON COUNTY, Colo. — Deputies with the Jefferson County Sheriff's Office (JCSO) are looking for a suspect in a road rage incident that led to shots being fired west of Littleton.

JCSO tweeted Sunday afternoon that they were searching for the suspect in the 11000 block of West Bowles Place. That's near West Bowles Avenue and South Oak Street.

No one was injured in the incident, JCSO said.

JCSO said the suspect is driving a maroon or red four-door sedan with a temporary plate, and part or all of its front bumper is missing. There were three people in the car, according to JCSO, and a male passenger in the back seat fired the shots.

Anyone who sees the vehicle is asked to call 911.

Anyone with information about a crime can call Metro Denver Crime Stoppers at 720-913-7867 or visit metrodenvercrimestoppers.com. Tipsters can remain anonymous and may be eligible for a reward of up to $2,000.

RELATED: I-70 reopens after shooting shuts down westbound lanes in Denver 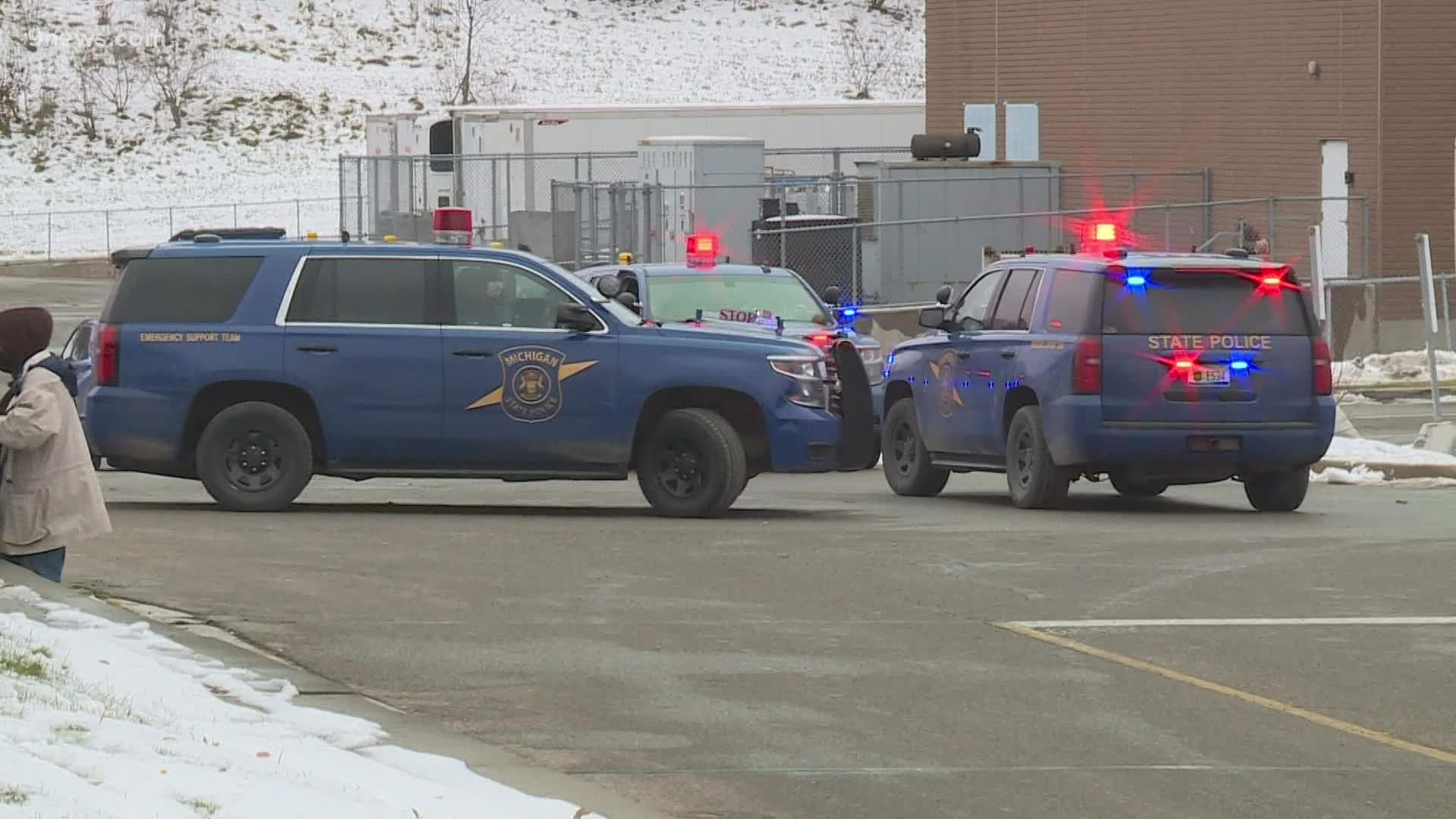