Golden woman arrested in connection with vandalism of ice sculpture

Katherine Gail Kreidle was identified as a suspect after images taken from surveillance cameras were handed out by Vail Police. 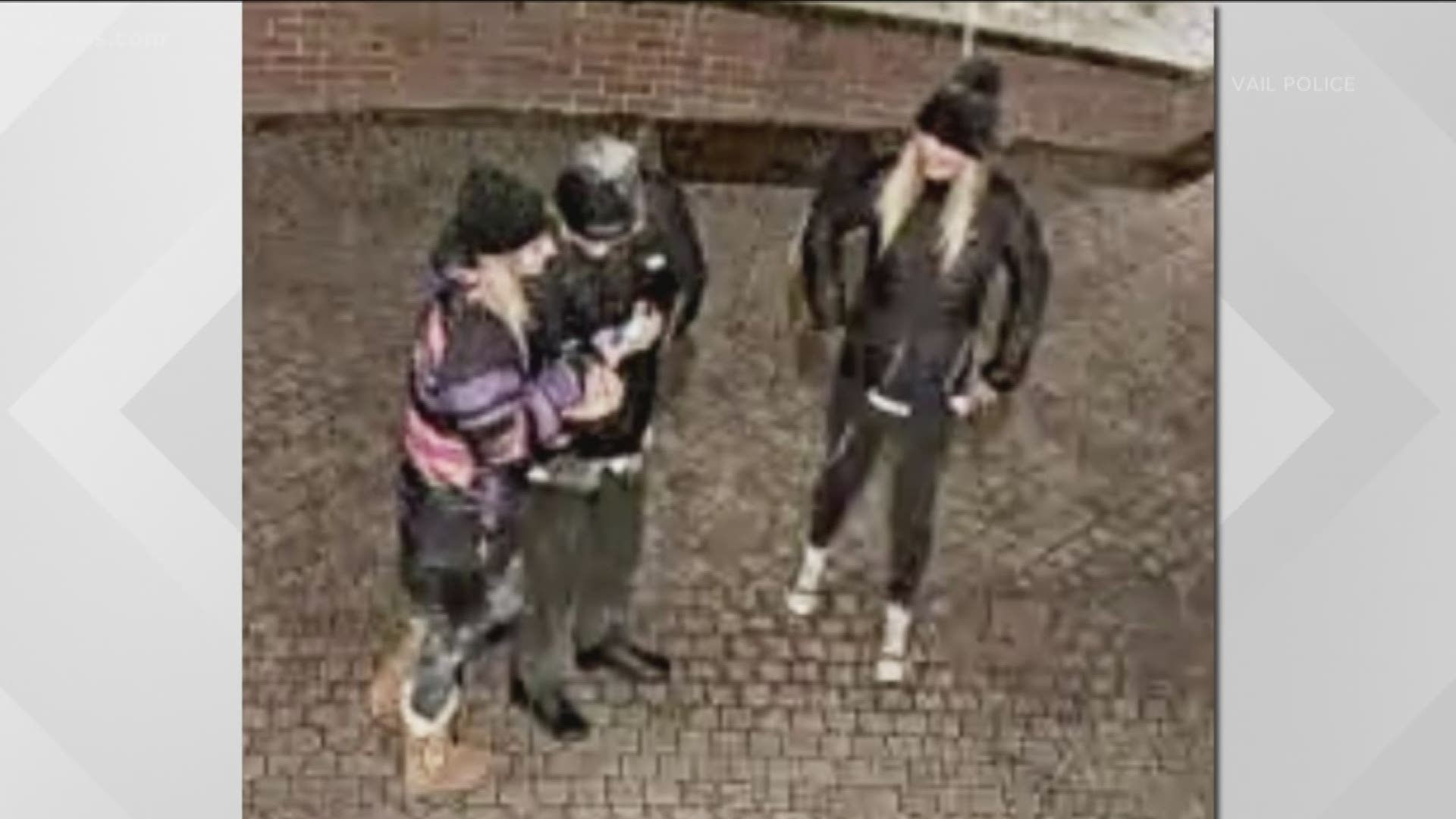 VAIL, Colo — A Golden woman turned herself in to the Eagle County Sheriff's Office on Thursday afternoon in connection with the vandalism of an ice sculpture in Vail.

Katherine Gail Kreidle, 22, was wanted on an active warrant for felony criminal mischief.

Earlier this week, Vail Police released video and photos of someone destroying an ice sculpture worth an estimated $2,000.

At some point, one of the people started kicking an ice sculpture, causing it to fall over and be destroyed, police said.

Vail Police Department identified Kreidle from leads generated from the public after images taken from surveillance cameras were circulated on social media.

The sculpture was one of several ice sculptures set up along the Gore Creek Promenade as part of Vail's Winterfest.

Anyone with information is asked to contact the Vail Police Department via Facebook, or Detective Lachlan Crawford at lcrawford@vailgov.com.