'Something happened to her:' Family wants answers 10 years after single mom's disappearance

Nonnie Dotson was last seen alive on Nov. 19, 2006 in Littleton. The single mother's body has never been found. 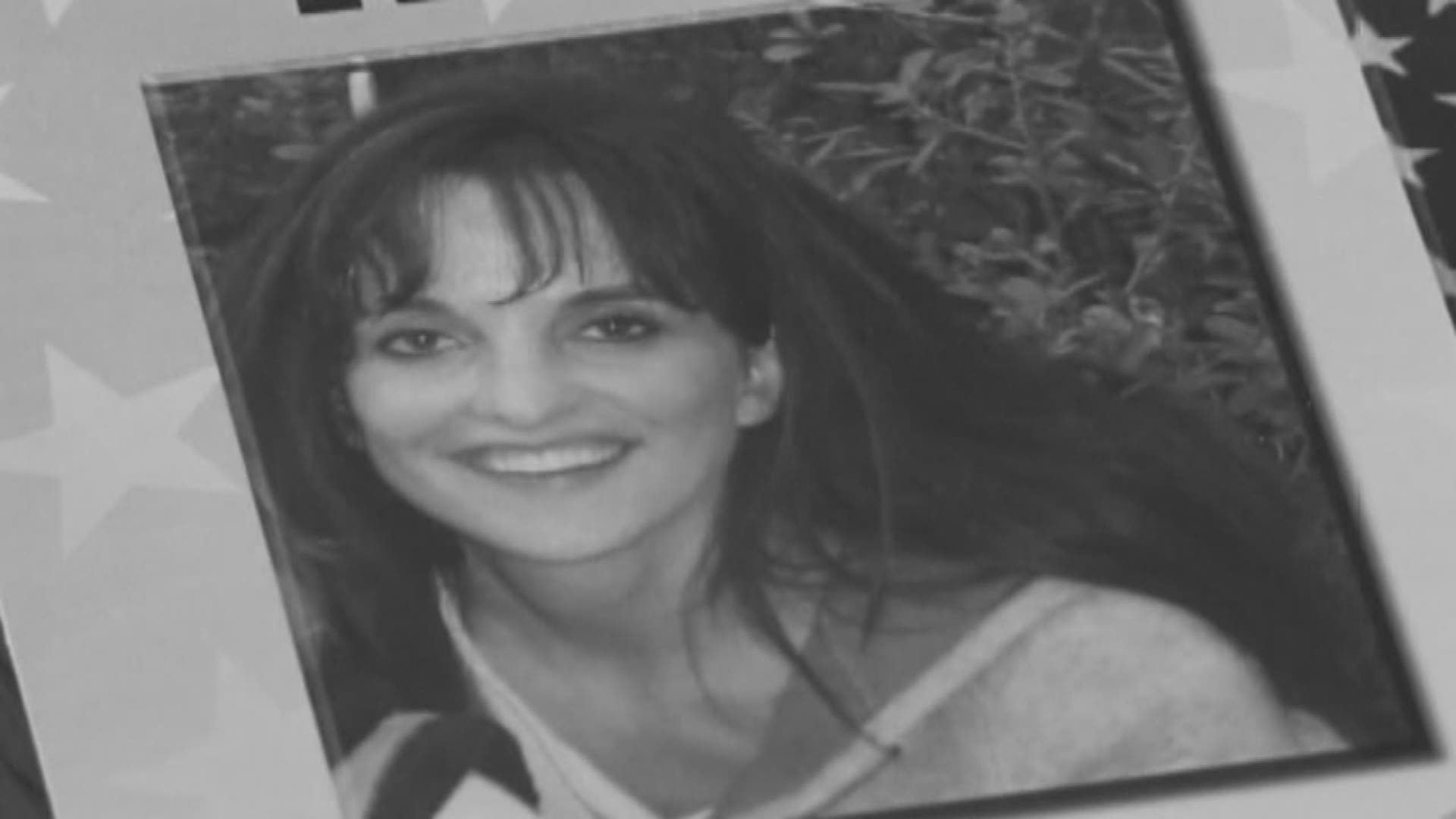 This week on 9NEWS Mornings, we are taking a look at Colorado Cold Cases.

KUSA – It has been more than a decade since Candice Doyle saw her daughter.

Nonnie Dotson, a nurse with the U.S. Air Force, hasn’t been seen since Nov. 19, 2006. She was visiting from San Antonio, and staying at her brother Tony Dotson’s house in Littleton.

He was the last person to see her. She was last seen leaving Tony’s house to do some shopping.

“When we do realize the person is missing, or there may be some other circumstances to it, usually we’re hours or days behind the last time that person was seen,” Det. Elias Alberti with the Jefferson County Sheriff’s Office said.

That’s one issue detectives face in missing person’s cases. The other? There’s no crime scene.

“There’s not a body,” Alberti said. “There’s nothing to go off of and that really helps us and homicide cases – and even general evidence. Physical evidence or a crime scene leads up to clues, leads us to other people and you don’t have that in missing person’s cases.”

Investigators typically look at if someone has a reason to go missing. In Nonnie’s case, that was eliminated fairly quickly.

She was a single mother to a 16-month-old girl named Savannah.

Nonnie was also three months away from being discharged from the Air Force, and was getting ready to move back to Colorado.

“I know absolutely that she would not have walked off,” Doyle said. “I know that to my soul. Something happened to her.”

The day after Nonnie disappeared, police did get a ping from her cell phone not far from the area she was last seen. Dogs traced her scent there, but no evidence was found.

Investigators believe she was taken against her will, but Alberti says at this point, there’s only one thing that can solve the case.

“It’s going to take that person coming forward after all these years to say ‘this is what I know happened,’” Alberti said. “In these kinds of cases, it just takes something really small.”

The thought of Nonnie brings up a lot of emotions.

“Of not loving them enough, not telling them enough how much you love them,” Doyle said. “Not going out and looking for her, not asking for help. More help. It changes everything about you.”

1 / 12
<p>Nonnie Dotson, an Air Force nurse, was last seen on Nov. 19, 2006. She was visiting her brother in Littleton from San Antonio. Foul play is believed in the single mother's disappearance, but no body has been found. </p>

Doyle says she hopes someone will hear Nonnie’s story and feel touched enough to do the right thing and come forward with that they know.

Until then, all her family can do is wait.

“There is no justice for Nonnie,” Doyle said. “Nonnie is gone now. I can’t bring her back. I don’t even care that the person who did this gets caught or punished. I don’t even care anyone. All I want to do is bury my daughter. I know there’s something left of her.”

Nonnie’s brother Tony was the last person to see her alive. He was found guilty of sexual assault with a deadly weapon in 2014, and was sentenced to 48 years to life in prison.

While serving his sentence, he was convicted of criminal solicitation to commit murder. He has never been named a suspect in Nonnie’s disappearance.

9NEWS tried to contact him for comment on this story, but he has been transferred to an out-of-state, undisclosed prison.

Anyone with information about Nonnie’s disappearance is asked to call the Jefferson County Sheriff’s Office tip line at 303-277-0211. A detective has been assigned to the case.