Video also showed defendant Devon Erickson being interviewed by detectives after the shooting. 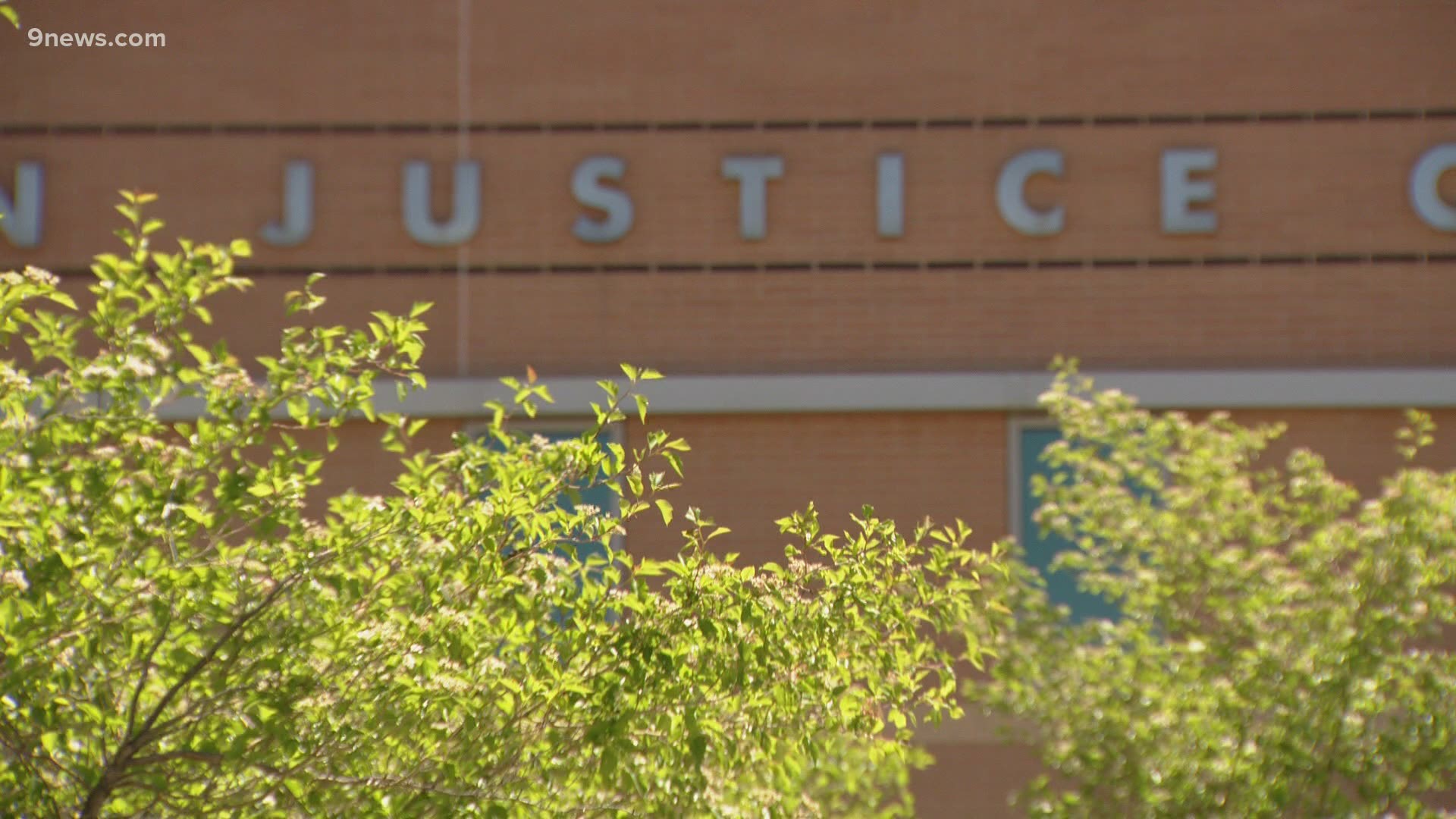 DOUGLAS COUNTY, Colo — The prosecution rested in the case against the second STEM school shooting suspect after the final witness described taking him to the ground and wrestling with him until his arrest, suffering two gunshot injuries in the process.

Joshua Jones, who was shot twice in his left hip and calf during the incident, described tackling defendant Devon Erickson with the help of two others including Kendrick Castillo after he pulled out a gun and said "nobody [expletive] move."

He then described seeing muzzle flashes and hearing gunshots as he moved to tackle Erickson.

While he took Erickson's left side and a classmate took his right, Jones testified it took several seconds to take the defendant down, and that he saw the gun go off a few times.

Jones also said that Castillo ended up to the side of him and the other student during the struggle. He said he started to feel his leg get weak, not yet realizing he had been shot in his left hip and calf.

Jones then testified that the gun in Erickson's hands was pointing backwards directly at his face, which was no more than six inches away. Jones said he tried to peel Erickson's fingers off the gun for 10 to 15 seconds, and heard punching sounds from the side the other student was on.

He said the other student was then able to get the gun, Erickson tried to get it back, and Jones then said he rolled on top of him and started to notice his leg was not feeling right.

Jones then said he sat on top of Erickson for what felt like 10 minutes before an officer came in.

During the entire struggle, Jones said he did not hear Erickson say anything after telling the students not to move.

Video showed Erickson being interviewed by detectives that depicted the then 18-year-old sniffling as he described entering the classroom where the deadly incident took place.

In it, Erickson describes pulling one of the guns out of the guitar case and telling everyone not to move before being rushed and tackled by students, before telling them where the guns were.

He also described yelling "no" at Kendrick Castillo and another student, accidentally having his finger on the trigger and trying to throw the gun down, the interview shows, before saying that convicted participant Alec McKinney would shoot them.

Erickson also describes seeing McKinney coming through the door and letting students put McKinney on the ground because he wanted to save people, according to the video.

The video shows Erickson saying he wanted to talk McKinney out of the shooting when he noticed how mad he was, how much cocaine he was using and because he had the ax used to open the gun safe.

Erickson said he also thought about pulling the fire alarm, but was worried McKinney would start shooting more people if he knew Erickson "ratted on him," according to the video.

He talked in the video about seeing McKinney loading guns and breaking into the safe, saying he was afraid but was worried he could not physically overtake McKinney.

In the video, Erickson said that he was supposed to guard the door and not let anyone out while McKinney shot them, and that he had threatened Erickson at his house with a hatchet.

Erickson said McKinney had given him cocaine and that he couldn't think straight, according to the video.

The defense began its case with Dr. Roger Inoka, who was presented as an expert in the areas of involuntary muscle spasms and unintentional firearm discharge, after the judge denied all motions made to dismiss multiple charges.

Inoka testified that the unexpected, sudden and unannounced rush of the three students could have resulted in a startle reaction, which could have caused multiple, unintentional firings of the gun he was holding.

He also said that the act of Erickson losing his balance and falling could have also resulted in unintentional firings of the gun.